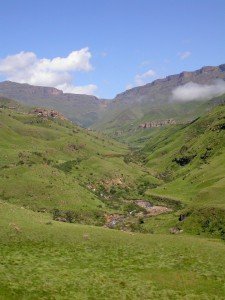 What's the Next ABA-Countable Exotic?