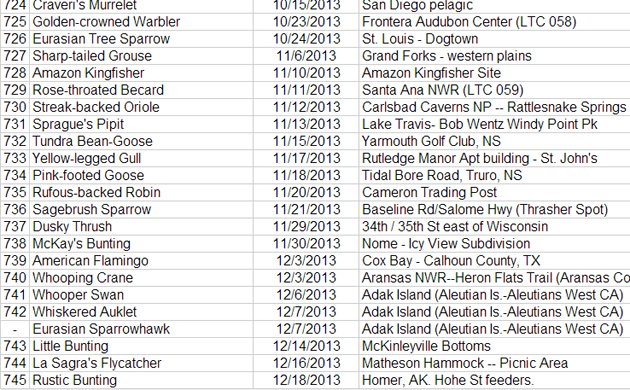 With a Rustic Bunting in Homer, Alaska, Neil Hayward has tied Sandy Komito’s American Birding Assocation area big year record of 745 (+3) species. That is a lot of birds in what is essentially Alaska, Canada, and the lower 48 states in one year.

But whats with the (+3)? That’s where things get kind of fun. In Sandy Komito’s record-setting big year he saw 745 species that were already on the ABA checklist and three that were not yet on the checklist. Amazingly, Neil Hayward, has had the exact same thing happen. But of his (+3) there is one that may not pass muster, a Eurasian Sparrowhawk that was photographed, but not photographed well. That might mean that it does not get approved as a first North American record.

Will he break the record? He has less than two weeks but there are a couple of birds he could see. An Ivory Gull would make him very happy right now and he has to decide whether or not to go for and count an Aplomado Falcon, which Komito did count during his big year, despite the questionable origins of most of those birds because of the reintroduction program.

Follow along on Hayward’s marvelously entertaining blog and root him on to the record! 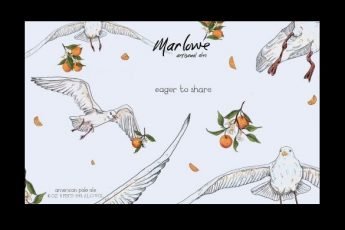 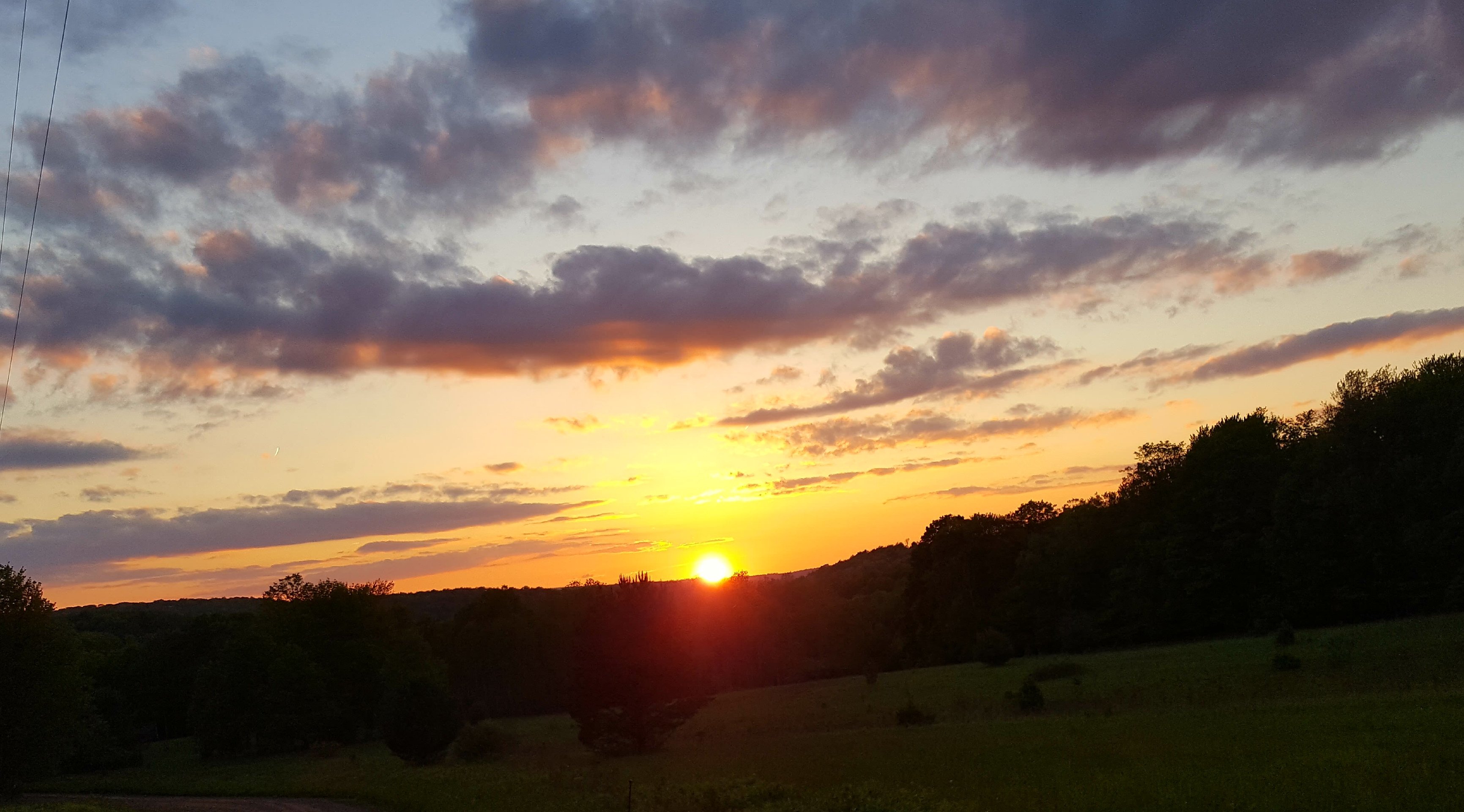 The Fifth Copy of BIRD Goes To...

« Previous post
Where Are You Birding This Third Weekend of December 2013?
Next post »
Snowy Owls Can Fly!