It’s still possible (amidst the scurry to take from public lands) to protect our pristine wilderness areas. Through multi-partnerships, cooperation, federal funding, and the private conservation efforts of one family, 616 acres were officially added to the Cherokee National Forest in September 2018.

This particular land near the Tennessee-Georgia border is critical as a protection for Taylor Branch, a tributary of the Conasauga River. As one of our country’s most biodiverse rivers, this entire habitat is considered ‘high priority’ in the Wildlife Action Plan of the state Tennessee Wildlife Resources Agency. In the area live 15 species from Tennessee’s threatened and endangered list, as well as 11 aquatic species from the federally endangered list.

I can see the western ridges of the southern Cherokee NF from my hometown; and have a long list of local favorite bird species. It’s a good day when the opportunity to see them improves by 616 acres! 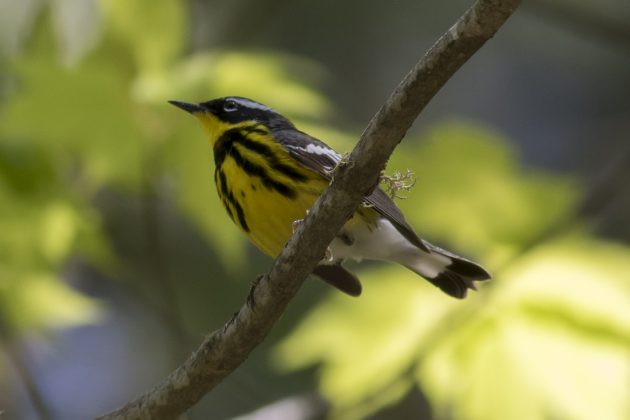 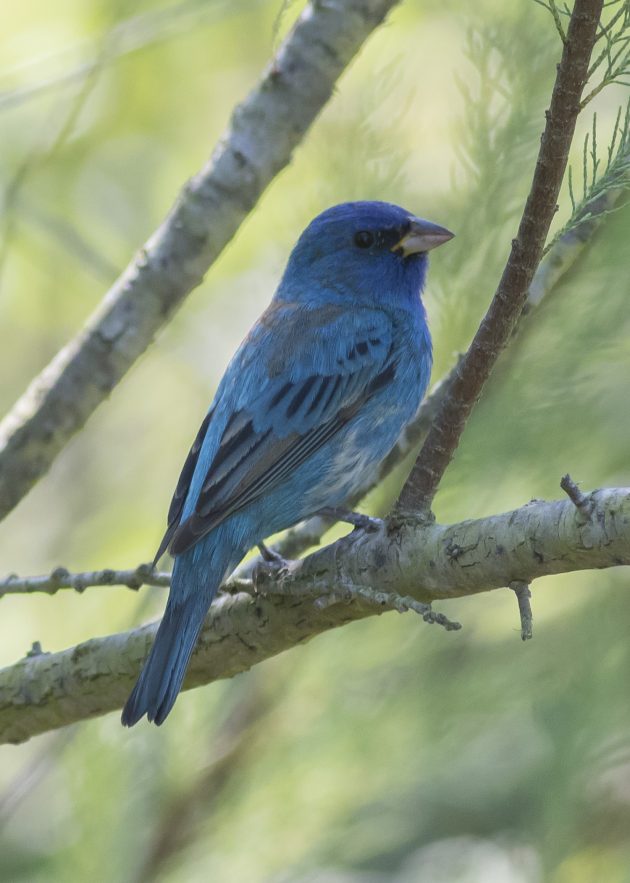 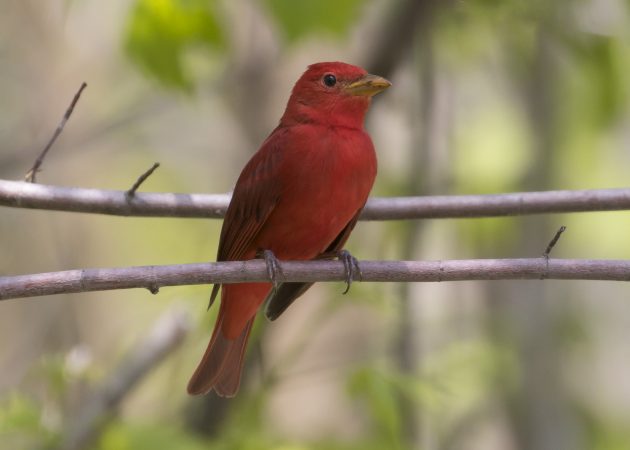 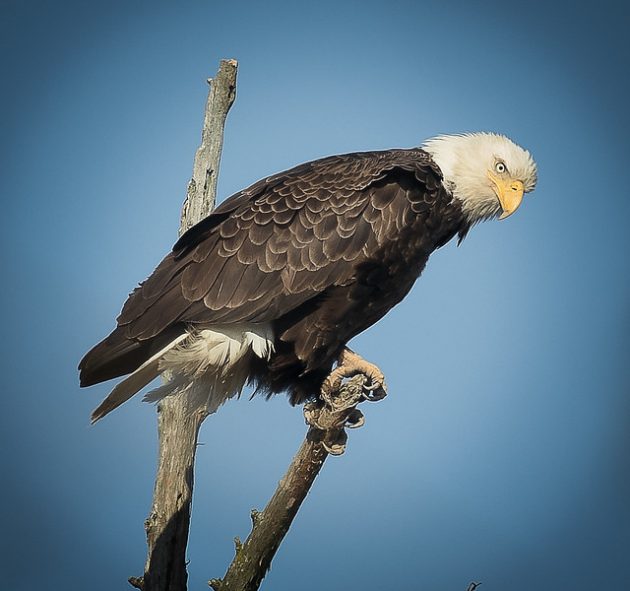 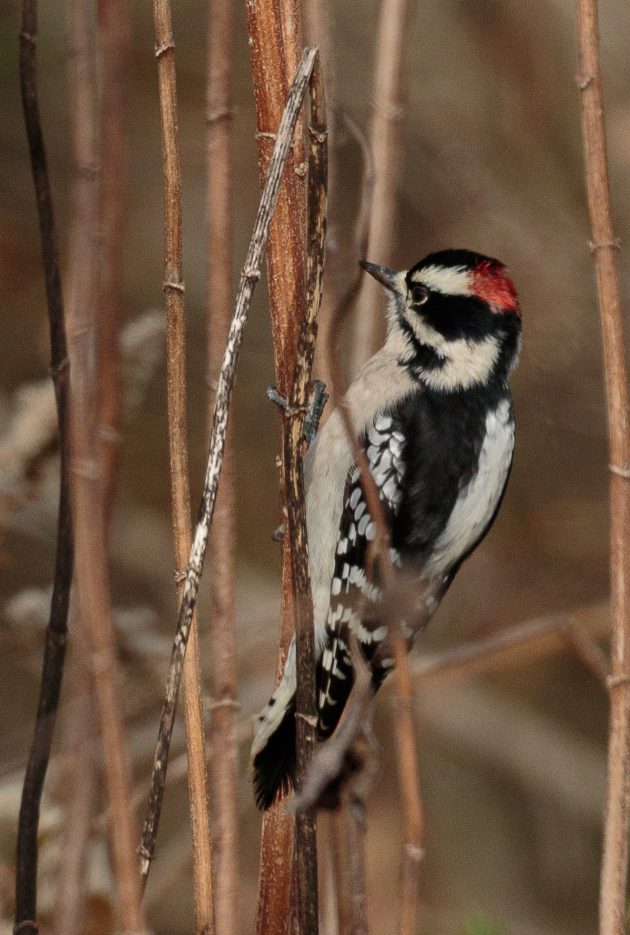 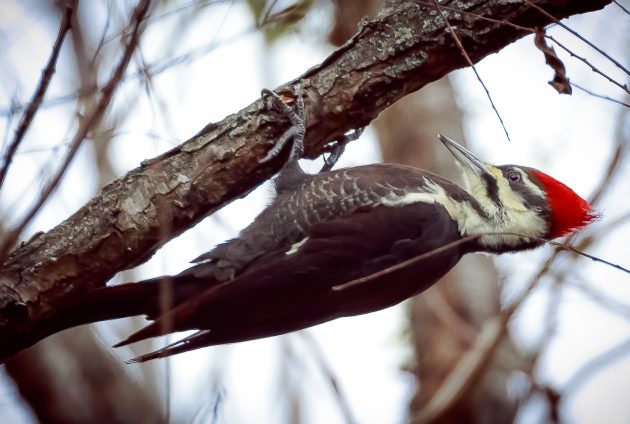 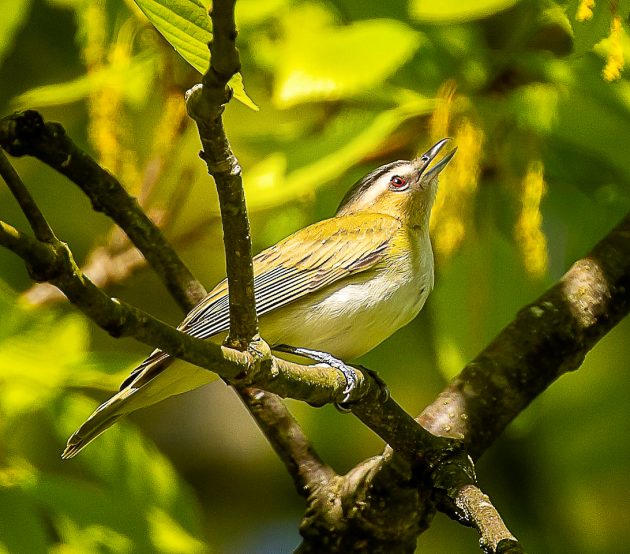 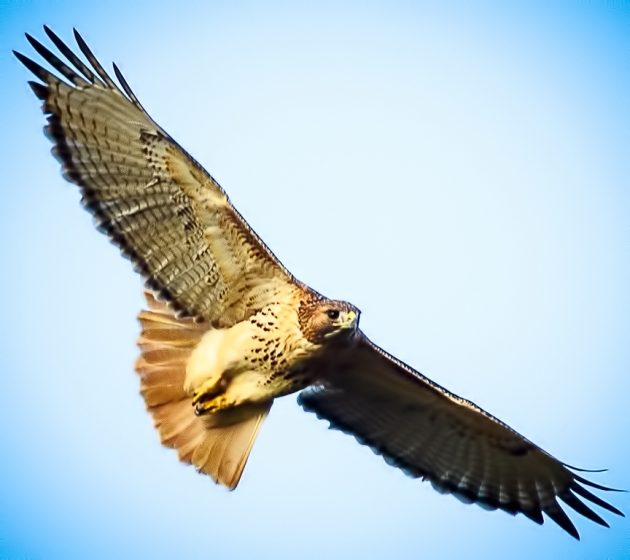 Thanks to The Chattanoogan for covering this event.

Read about The Nature Conservancy’s work with private landowners for conservation.

Learn about The Conservation Fund’s protection and acquisition efforts around the country.