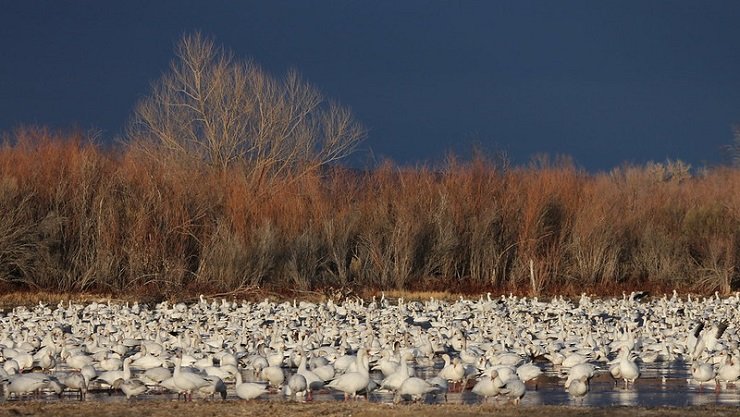 Every few years, the U.S. Fish and Wildlife Service (FWS) attempts to calculate the economic contribution of National Wildlife Refuge visitation to local communities. The most recent effort was released in June 2019.

These reports (called “Banking on Nature“) are relevant to birders because they are among the few comprehensive analyses that relate to the economic impact of birders on national wildlife refuges, which are among the more popular birding locations. (FWS also estimates the overall number and impact of birders, though those numbers appear to be substantially inflated).

Even in these reports, however, the impact of birders is not calculated independently. Rather, birding and other wildlife observation (e.g., photography) are lumped together as “non-consumptive” uses of a refuge. Activities such as hunting, fishing, and trapping are categorized as “consumptive” uses. Thus, birding is a subset of “non-consumptive” use, and likely significant subset.

The economic impact of refuge visitation is broad:

Recreational visitors pay for recreation through entrance fees, lodging near the refuge, and purchases from local businesses for items to pursue their recreational experience. This spending supports economic activity throughout the local economy. This is only a small part of the benefits visitors receive from traveling to a given area but it is important to the local economy.

According to the study, for FY2017, the National Wildlife Refuge System had 53.6 million recreational visitors and their trip-related spending generated $3.2 billion for local communities.  These visits supported over 41,000 jobs and generated about $1.1 billion in employment income.

Traveling visitors that traveled to refuges accounted for the vast majority of spending. On average, travelers (i.e., those from more than 50 miles away) accounted for 83 percent of expenditures while local visitors accounted for just 17 percent. This makes sense: residents do not need hotels and eat at restaurants less often than travelers.

The report also analyzed numerous individual refuges, several of which are popular birding hotspots. (A number of these NWRs appear on my list of the Top 25 NWRs for Birding.)

For example, Bosque del Apache NWR in New Mexico is renowned for its winter birding, featuring huge numbers of Sandhill Cranes and Snow Geese, among others. The report states that there were more than 305,000 visitors, who generated more than $17,000,000 in economic output, resulting in more than 175 jobs and nearly $4 million in employment income.

Much of this economic activity is due to birding. The closest town is Socorro (pop. 9,000), which touts birding as one of its feature attractions. In particular, the Friends of Bosque del Apache NWR hosts Festival of the Cranes each November. Despite the modest local population, Bosque del Apache NWR has more than 15,000 checklists on eBird. The report states:

Decades old partnerships with the Friends of the Bosque del Apache National Wildlife Refuge and the City of Socorro have fostered continued economic benefit for the American people. Estimated to generate over 3.5 million dollars for local economies, the annual Festival of the Cranes is the largest single economic generating event that takes place in Socorro County.

Of course, the study does not purport to rank refuges based on visitation-based economic output, as that is just one metric. Critically, NWRs preserve habitat and wildlife, often for endangered species. For example, even if nobody visited Aransas NWR in Texas, it would still provide virtually all of the wintering habitat for the endangered Whooping Crane. But people do visit Aransas NWR and those 84,000 visitors generate nearly $3 million in economic activity, creating 25 jobs.

The report also includes other FWS lands, including the under-appreciated  Waterfowl Production Areas (WPAs). The Rainwater Basin in Nebraska is one of the most significant waterfowl stopover areas on the continent. Despite its relatively inaccessibility, Rainwater Basin WMD had more than 53,000 visits, which generated $2.2 million in activity and 19 jobs. (Unlike most of the other units in the study, however, most visits were from hunters.)

Although some of the top line numbers may seem modest, many NWRs are in communities where small numbers can be significant. Creating a dozen jobs in a small rural community is far more important to that community than creation of a dozen jobs is to San Francisco or Chicago.

There have been other efforts to measure the economic impact of birding, but this study is one of the few with the imprimatur of the federal government.

Of course, birders interested in contributing more concretely to the National Wildlife Refuge System should buy a Duck Stamp every year. Duck Stamps help conserve critical avian habitat regardless of who is in the White House. 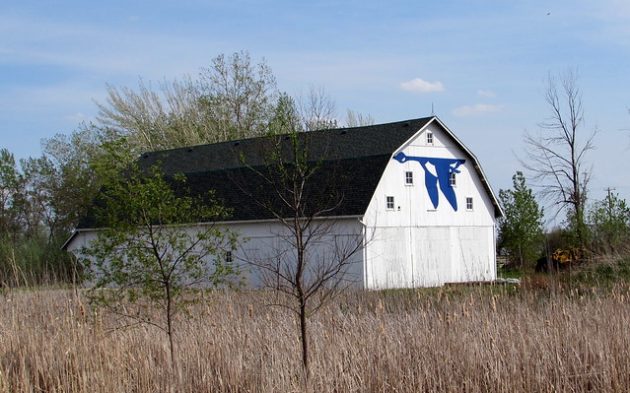 The other NWRs in my Top 25 NWRs for Birding include those listed below. The links are to separate reports regarding individual NWRs that were included in the larger study. The individual reports provide additional information and more detailed breakdowns of the numbers. 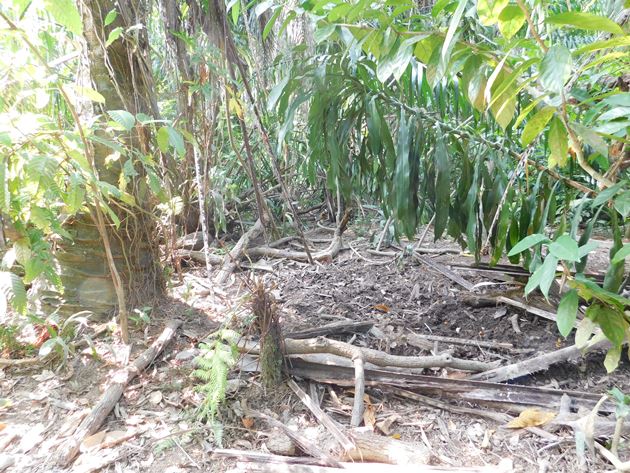