So here we are in the latter half of the first month of the year, and I’ve run out of things to talk about. Not really, but I’m trying to avoid talking about the weather. Are you really into small talk anyway? What’s your sign?

Enough chit chat! Regarding the critical topic of birding and the anticipated location thereof, Corey remains uncharacteristically silent. I suspect that he’s trying to further hone his psychic ability to attract vagrant rarities to the point where they just show up on his balcony. Before you judge him harshly for using his powers for evil, think of the fossil fuels he’ll save! As for me, the only birds I’m likely to see are Ravens from a city we more commonly associate with Orioles… that reference probably only makes sense to Americans, but then again, the same can be said for NFL football.

What will you be doing this weekend and where will you be birding? Share your plans in the comments below. Sunset at Point Lookout on Long Island by Corey Finger 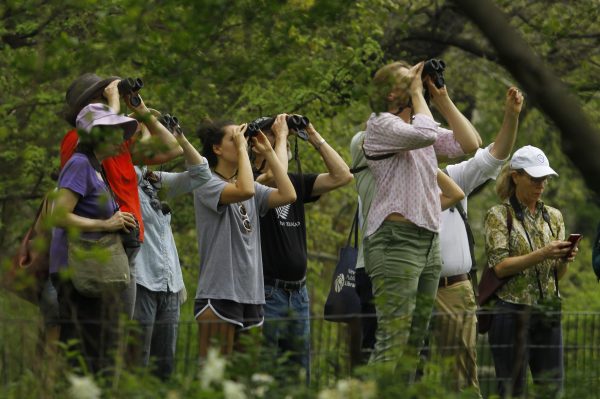 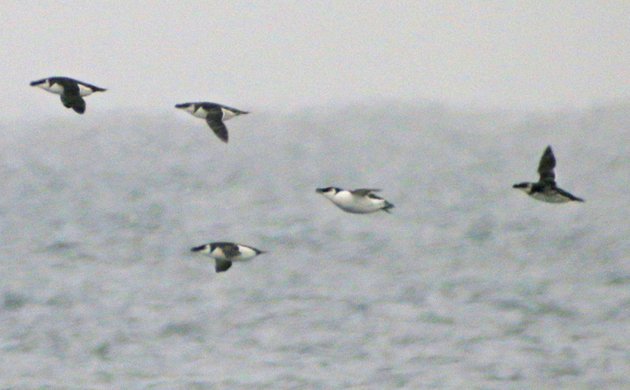 Best Bird of the Weekend (Second of January 2019)