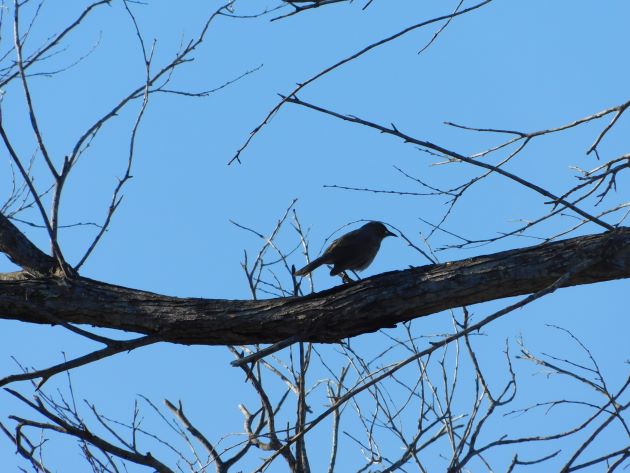 The White-gaped Honeyeater–Stomiopera unicolor is common around Broome, but you find them mostly alone and not with others of the same species. They are generally a vocal species, which aids in locating them, because they are not the brightest of the Honeyeater species. White-gaped Honeyeaters are one of the larger of the Honeyeater species and mostly dull like the Dusky Honeyeater, but a larger species with a significant white patch near the bill. Dusky Honeyeaters are only observed close to the Western Australia/Northern Territory border to the north, so you won’t be observing them around Broome anyway!

The header photo shows the typical profile of a White-gaped Honeyeater that I have been observing on my early morning walks recently. The advantage of the cold, crisp early morning walks are the beautiful blue skies, no heat haze and a chance to wear socks! Admittedly some mornings have been damp, but that adds to the variety. By working out where the best flowering Hakeas are I can usually find some birds feeding in the early morning sun.

As you can see above, if the White-gaped Honeyeater you observe, rather than just hear, is out in the open then you can clearly see the “white gape”. Otherwise, you might just think there is a noisy dull bird in the vegetation! 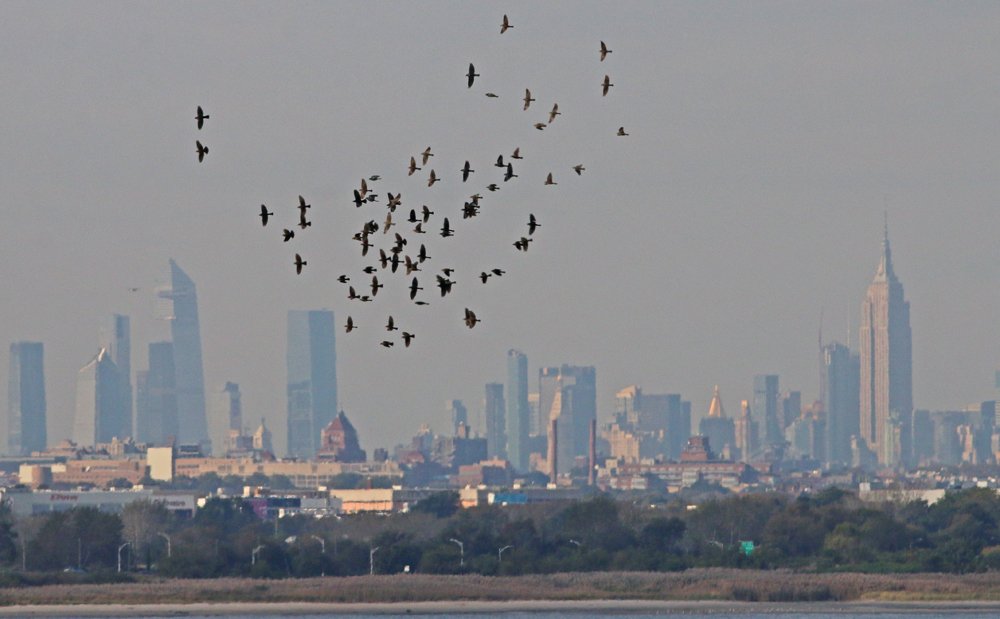 Where Are You Birding This Final Weekend of October 2019?