A Method of Bird Feeding That is Not Recommended 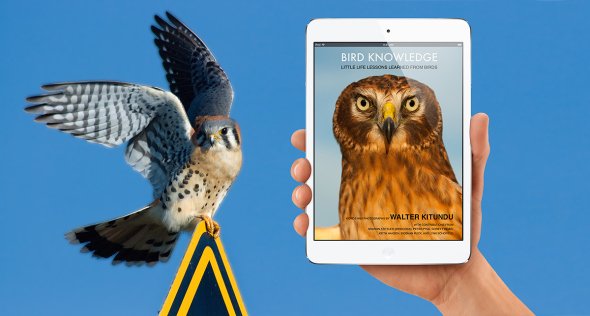