On two of our trips to Sydney we have made a visit to the Australian Botanic Gardens at Mount Annan. On the first trip in 2012 we used public transport to get there and the train conveniently gets you to Macarthur Square shopping centre and you can then get a bus that drops you right at the entrance to the park. It is advisable to allow several hours if you are on foot to enable you to follow the road through the park and also the trails. The park is the largest botanic garden in Australia and access is free. There are a variety of habitats that include woodland, lakes, native shrubs and open areas, which offers a variety of birdlife and other interesting specimens. The website gives you an idea of the birds you can hope to encounter and there have been ongoing studies taking place since 1986. Some of the gardens are more manicured than others and the trails are maintained well through the bush. A map is available to show you the various areas you can visit either on foot, by bike or in a vehicle.

There are display boards with information around the park and of course it tells you which of the creatures are dangerous to touch! Dangerous creatures you should not touch!

On our trip this year we were heading for the Southern Highlands, so we had a vehicle and we spent part of the afternoon in the gardens. You can drive around the entire park and stop at various locations to do the trails and the road is a one-way system with everyone travelling at a slow speed. It is important to drive slowly due to the crossing of the road of Eastern Long-necked Turtles! We encountered one crossing the road in 2012, but with the cooler weather this year there was less turtle activity. This year we had Satin Bowerbirds hopping across the road instead! One female was quite happily leaping across the road as we approached and a male was calling. We were lucky enough to find the bower nearby in the low undergrowth. It was interesting to see how few blue items it had been able to collect in that environment. We are used to seeing the bower of the Great Bowerbird and the huge display of collected items and this was somewhat lacking! We also had Eastern Whipbirds hopping along the edge of the road tossing the leaf litter about in search of food. They didn’t stand still for long as they threw everything about and were quite amusing to watch due to the fact that you normally spend a lot more time hearing them than seeing them. The tall trees on the west of the park were full of the sound of bells and there were a lot of Bell Miners calling. I had almost given up trying to photograph a green coloured bird in a green tree, but this time I did actually get a photograph that shows the bright coloured legs and bill. Another feature of the park is the presence of some beautiful butterflies. We encountered several species on different flowering plants including the Wanderer Butterfly. This butterfly is called a Monarch Butterfly in North America and it came to Australia in about 1871. An example of all of the different types of gardens is listed on the website and as you can see, there is huge variety! Although we only spent a couple of hours in the gardens this year we still observed about 50 species of birds, which is only a small percentage of the 170 recorded in 16 years. There are 70 species that are known to breed in the park. There are over 2,000 plant species in the park and to be perfectly honest we have no idea how many of them we encountered! There are some “fast facts” about Mount Annan available and it is definitely worth a visit if you are heading south from Sydney or you have a day to jump on a train and go for a walk! 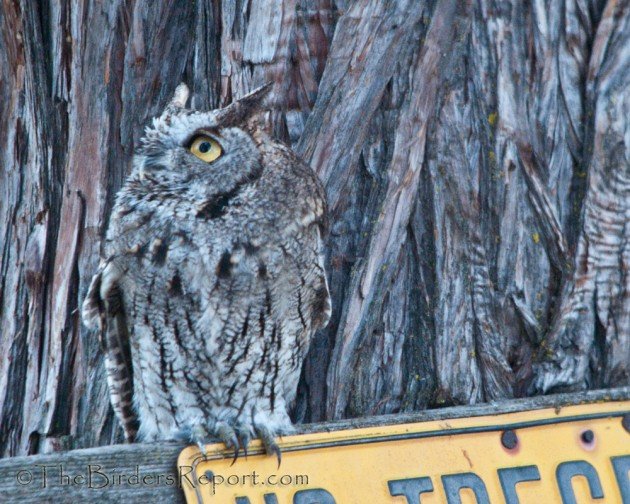