October 6, 2017 by Tristan Lowery No Comments 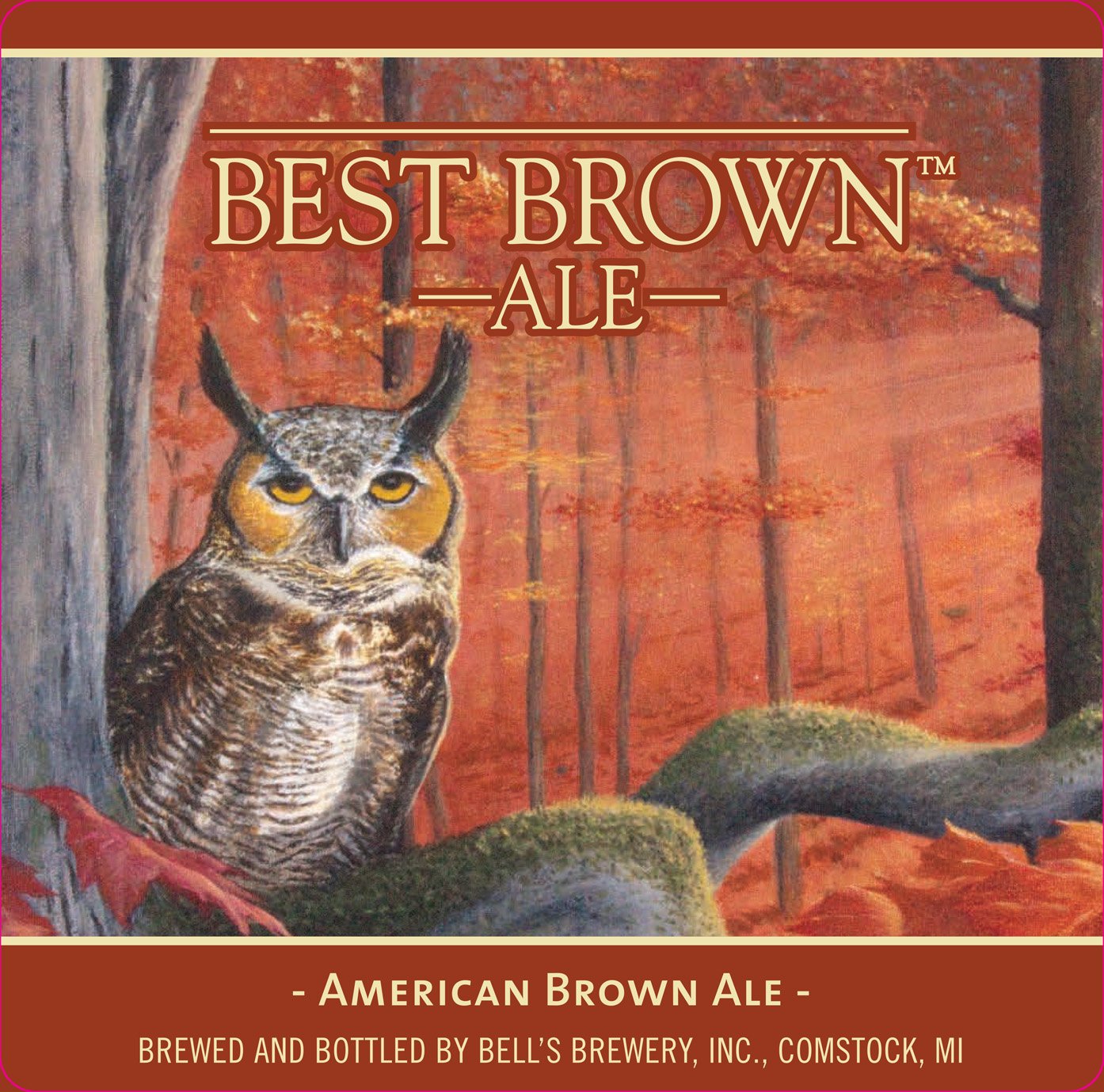 Now that fall weather has firmly taken hold over much of the northeastern United States, let’s have a real autumn beer this week. In my book, a dependable brown ale fits the bill – or beak – perfectly. Not as dark and burnt-tasting as porters and stouts, but boasting a maltier punch than paler beers, a good brown ale rewards its drinkers with rich bready and caramel flavors that are often overshadowed by hops or roasted grains in these other styles. They also tend to get short shrift from brewers and drinkers alike –  perhaps due to the uninspired and old-fashioned name – so it’s always a treat to find a flavorful brown ale, particularly when the leaves begin to turn. Bell’s Best Brown Ale, a seasonal offering by Bell’s Brewery, is one such beer.

Located in Kalamazoo, Michigan, Bell’s Brewery gets a lot of attention for their Two Hearted Ale, an excellent American IPA exclusively hopped with the citrusy Centennial variety. Two Hearted Ale was just judged the “best beer in America” by an annual readers’ poll held by the American Homebrewers Association publication Zymurgy (knocking off the beloved Pliny the Elder by California’s Russian River Brewing Company, the beer to which Two Hearted played second fiddle in the same poll for several years). Regrettably for us here at 10,000 Birds, Bell’s decided to feature a brook trout on the Two Hearted Ale label, so we won’t be reviewing that beer anytime soon – even if the name is allegedly a nice reference to the Michigan-set Hemingway short story “Big Two-Hearted River.” I’ll of course reconsider if and when Bell’s takes the most sensible course of action and renames the official best beer in America after a bird – I personally think “Mindanao Bleeding-Heart Dove Ale”, has a nice ring to it, Bell’s. Two Hearted may have earned its impressive accolades in spite of adorning itself with mere osprey bait, but Bell’s Best Brown Ale is decked out in fall attire, with a handsome Great Horned Owl sitting in a picture-perfect autumnal forest of glowing amber leaves, staring back at us with yellow-eyed indifference. 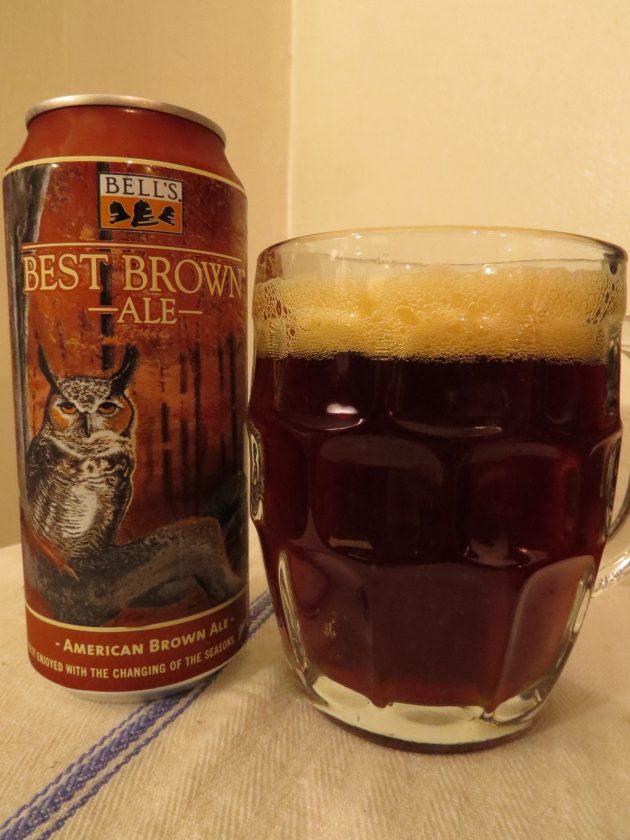 Owls seem to be an especially popular choice for birds on beer labels. I’ll have to look at the numbers once we get a larger sample size here at Birds and Booze, but I suspect they’ll come out near the top.

Poured into a dimpled mug, Best Brown Ale appears every bit the sturdy, dependable autumn beer, its deep tawny liquor topped by a dense, buffy head of foam. The aroma is malty and bready, with notes of cocoa and caramel, and the delicate scent of Fuggles, an old English hop variety that’s usually – and rather unhelpfully – described as “woody” or “earthy”, but which adds some nice minty and even cedar-like hints here. The flavors suggested by this malty nose continue with each sip, providing layers of cocoa, toffee, and crusty bread, as well as a pleasing nuttiness that recalls toasted walnuts. Playing against this grainy sweetness is an ample but balanced streak of American hop bitterness that brings out medicinal touches of blackcurrant and dark cherry lurking in the caramel malt depths. Dark, bitter chocolate shines through in the finish, keeping this flavorful ale crisp and even-keeled to the end.

Bell’s Best Brown Ale presents a welcome seasonal break from both the spiced pumpkin beers that have begun to crowd the shelves this month, and the heavier, full-bodied holiday offerings to come. And autumn is just the time of year for a beer with such comforting and approachable flavors, as the air becomes brisk, the days grow shorter, and the owls resume their spooky, crepuscular songs. 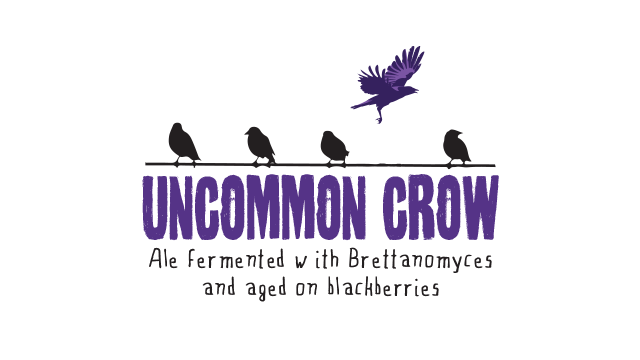 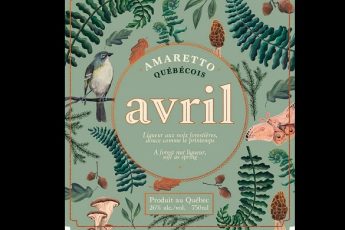