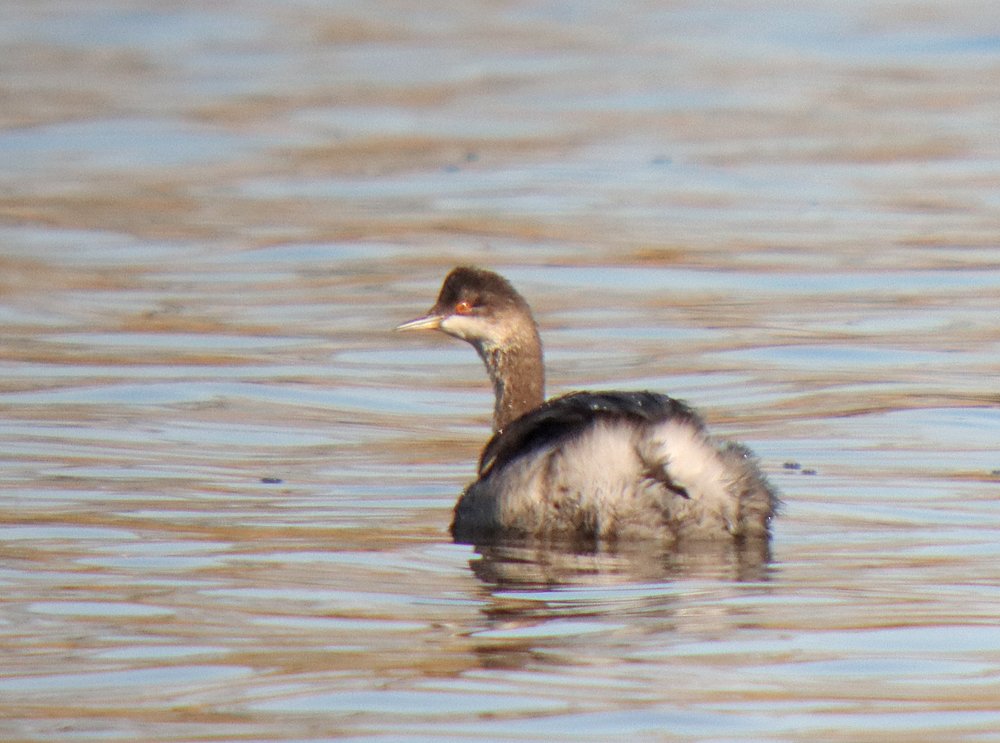 The final weekend of October carries a particularly macabre yet playful resonance in most years. The horrors of this particular year seem to have stolen most of the joy of Halloween, if the meager stream of trick or treaters we saw this weekend were any evidence. But birds don’t seem to care about what ails us humans. They have been moving just as they tend to do this time of year, which can–as you may know–spectacular.

My daughter and I visited Owl Woods in search of winter finches but were surprised to find owls instead; obviously, the name of this legendary birding site suggests otherwise, but encountering both a Saw-whet and Barred Owl on the same autumn day was both unexpected and thrilling. Corey had an excellent weekend’s birding, adding three species to his year list for Queens, Eared Grebe, Tundra Swan, and Red-shouldered Hawk. Of the three, Eared Grebe is far-and-away the best, as it has been since 2007 since Corey last saw one in Queens. That was before he lived there and as such, Eared Grebe is easily his Best Bird of the Weekend. 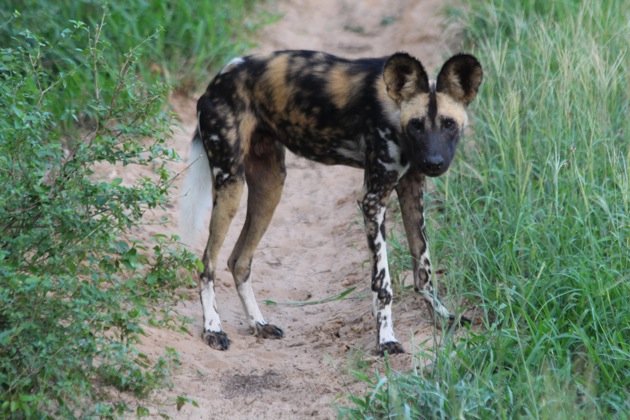 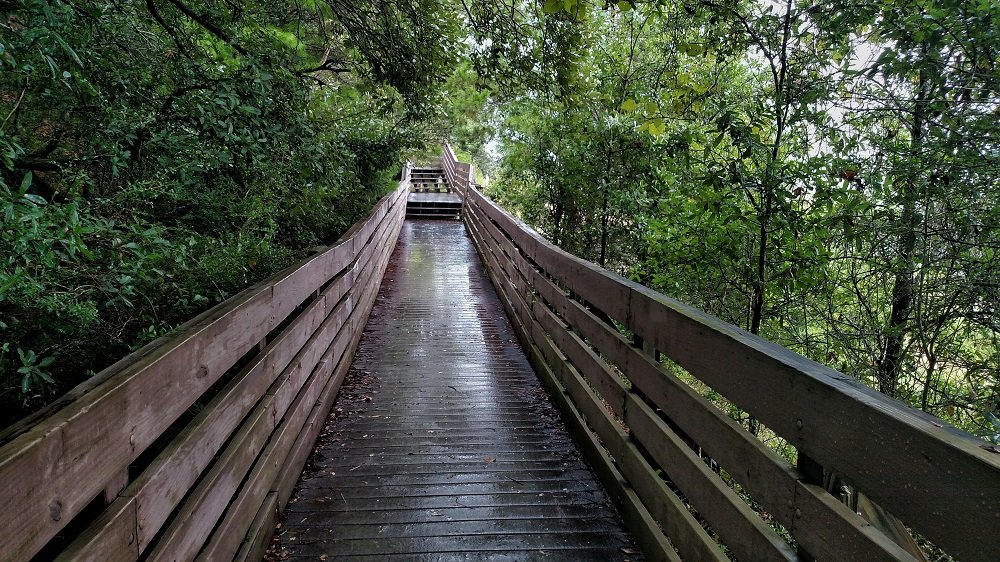 Bay Bluff Park is for the Birds