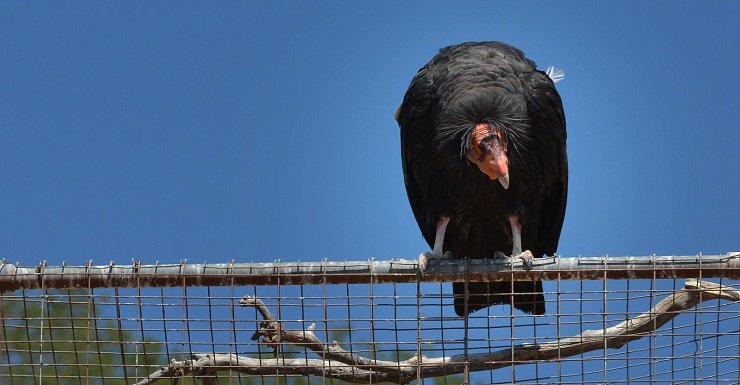 It is not always obvious which side of a bird-related conservation lawsuit is the right side.

As many birders know, the last wild California Condors were captured by the U.S. Fish and Wildlife Service (FWS) in the 1980s to be part of a captive breeding program. FWS began releasing captive-bred condors from the program into the wild in the early 1990s, with considerable success: once down to 22 birds, there are now approximately 275 wild condors in California, Arizona, Utah, and Baja California, as well as 165 in captivity.

However, in 1986, the National Audubon Society filed a lawsuit against FWS arguing that wild condors should stay wild. It sought an injunction preventing FWS from capturing the last five wild condors. Audubon thought there should be some wild condors to serve as “guide birds” for condors that would eventually be released from the captive breeding program. Both parties — FWS and Audubon — wanted the same thing: preservation of the California Condor. But they disagreed on the means to obtain that shared goal. As is often the case, litigation ensued.

The arguments were framed by legal standards under the Endangered Species Act (ESA), the National Environmental Policy Act (NEPA), and the Administrative Procedures Act (APA). That focused on the justification for a switch in FWS policy.  According to the court:

Until December 1985, FWS viewed as critical to the Recovery Program the continued maintenance of a wild population. On December 16, 1985, FWS executed an abrupt about-face and issued a permit authorizing the capture and removal of all surviving wild California Condors.

In legal parlance, the question was whether the “abrupt about-face” was “arbitrary or capricious,” which boils down to whether FWS had a good reason and sound evidence (a “reasoned analysis”) to change its policy. Although the details are convoluted, the court determined that the facts identified by FWS (relating to the health of the wild birds and delays in the release of captive birds) were insufficient to justify the policy reversal. Thus, on February 3, 1986, the district court agreed with Audubon and enjoined FWS from capturing the remaining condors. 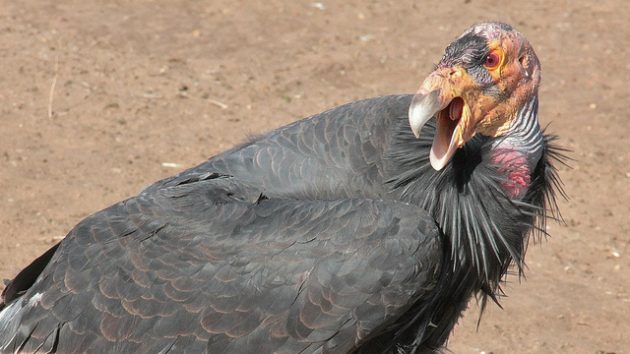 FWS appealed to the U.S. Court of Appeals for the District of Columbia Circuit. That court was less impressed with Audubon’s arguments, finding that FWS “fully considered all appropriate courses of action and adequately explained its policy choice.” Rather than an “abrupt about-face,” the court of appeals found that FWS adapted it “rules and policies to the demands of changing circumstances.” Thus, it reversed the district court ruling, clearing the way for FWS to capture the remaining condors.

Ultimately, history appears to support FWS: the Condor Recovery Program has indeed avoided extinction of the species and there are now three populations: California, Arizona/Utah, and Baja California, with the prospect of another in the Pacific Northwest by 2019.

This does not mean that Audubon was “wrong” when it made its litigation decisions in 1986. (Audubon explains its role in the recovery program and litigation here.) Rather, those decisions occurred amid considerable uncertainty:  outcomes years in the future were far from apparent. 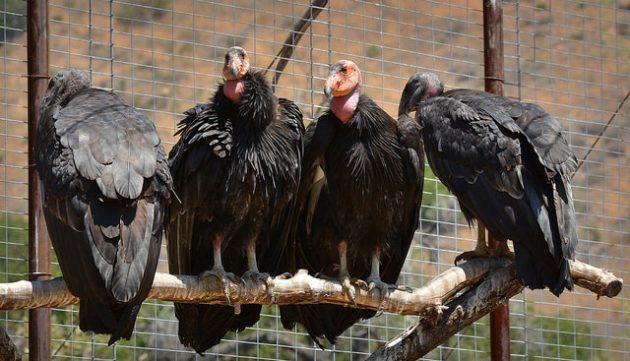 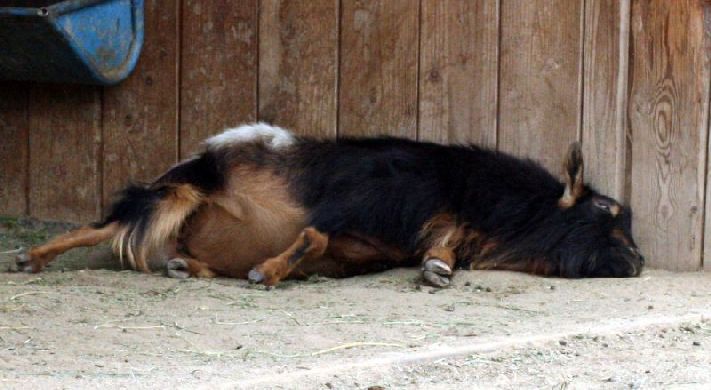 The Parable of the Goat Mites 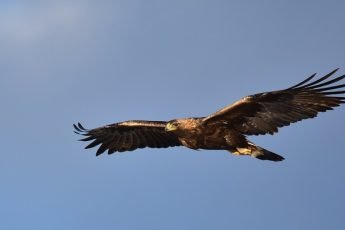 « Previous post
Birding on the way to the scalloping fields: St. Marks National Wildlife Refuge
Next post »
Best Bird of the Weekend (First of August 2017)