February 23, 2015 by Felonious Jive No Comments 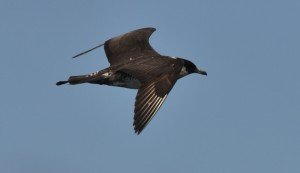 First Record of Brown Pelican for the Adirondacks

Next post »
Birds In a Changing Climate: A Primer