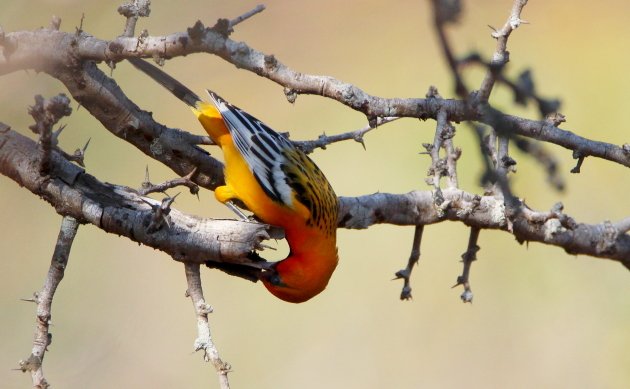 I should have been on my way to Istanbul by the time this post came out. That trip was to take my wife and I to Turkey, Jordan, and southern Spain, with stopovers near Paris. And while it was to be a work (ministry) trip, I had still managed to schedule it right during the migratory peak along these two major corridors. I was soooo excited about getting to know the Middle East, as well as some of its exotic species.

But, alas, the Novel Coronavirus did not respect my plans. The rapidly changing situation, and the risk of getting stuck behind some closed border, made our plans unsustainable. So I am writing these words on Tuesday night in my home in Mexico, rather than waking up in Paris prior to flying to Istanbul.

Once it became clear we would not be travelling, I decided to console myself by visiting my beloved Hot Country site of Paso Ancho. My one sighting of the little-known Sinaloa Martin outside of summer had occurred on a 29th of February, and I hoped to repeat that experience. That hope was, in fact, not be realized, but I did find a good number of other consolation prizes during my outing.

The Streak-backed Oriole shown at the head of this post is far from an uncommon species in Paso Ancho. But that photo is my best so far of, well, it’s streaked back. This female Rose-throated Becard also gave me my best photo so far of its species. 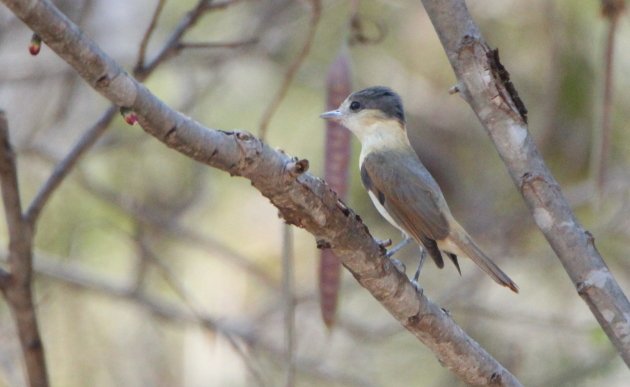 I always hope to see a Plain-capped Starthroat or Golden-crowned Emerald when I go to Paso Ancho. On this outing, it was the Starthroat that turned up. 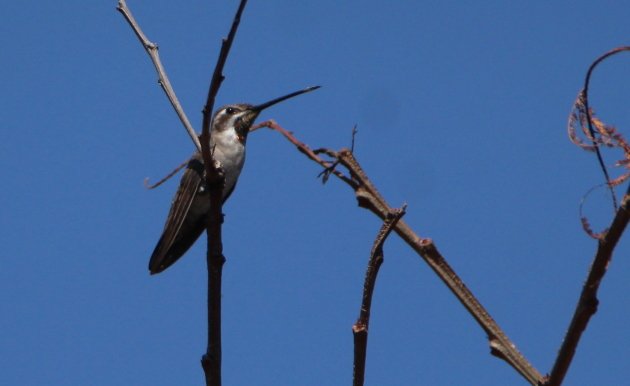 The same can be said for the Ferruginous Pygmy Owl, this time seen through layers of flowering shrubs. 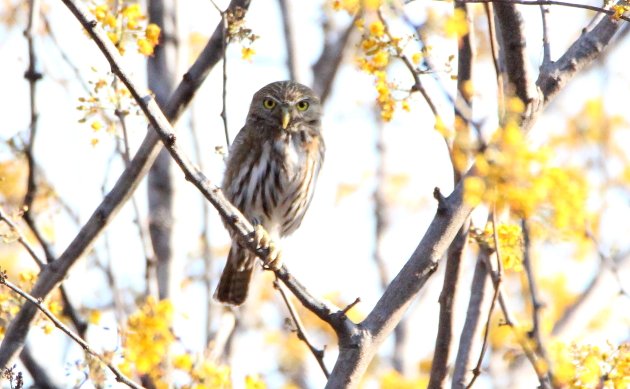 I am always delighted to spot a Zone-tailed Hawk, since this raptor is such an expert at hiding among our always-common Turkey Vultures. 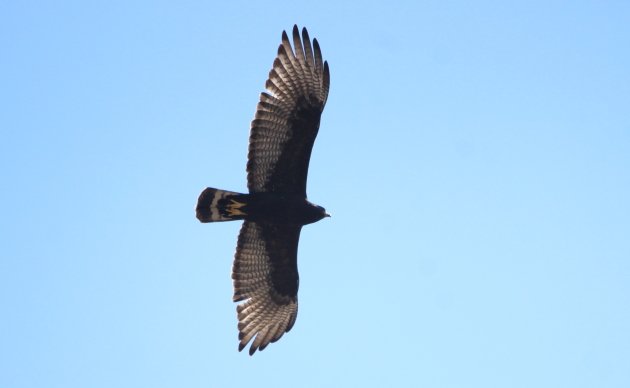 Painted Buntings are surprisingly common in the winter at Paso Ancho. But this is my first photo with both a male and a female: 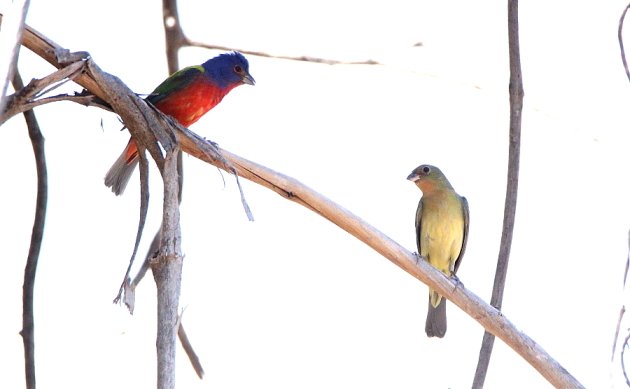 Still, my biggest satisfaction from this trip to Paso Ancho came on the ride home. It occurred to me, as I drove uphill, that I might be able to see the Rose-breasted Grosbeaks that seem to turn up every spring there; and they were, indeed, the first bird I saw when I made a quick stop. This is significant because range maps suggest that this species does indeed winter along Mexico’s Pacific coast, but does not cross the wider part of central Mexico to return to eastern North America. Three years of my experience shows that they most certainly do. (On the other hand, I have never seen them here in fall.) 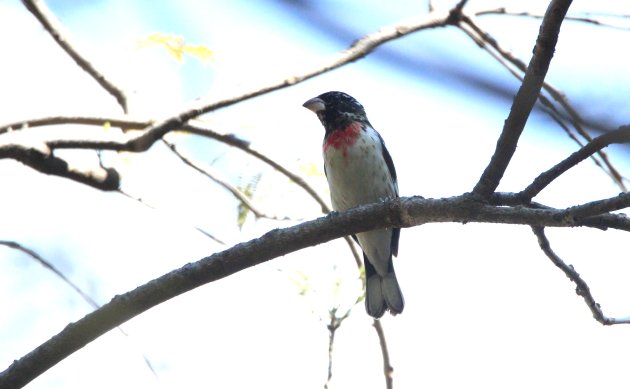 Which is why I get more excited about seeing a Grosbeak than many of our endemics, since many, like this Tufted Flycatcher, are quite common here. 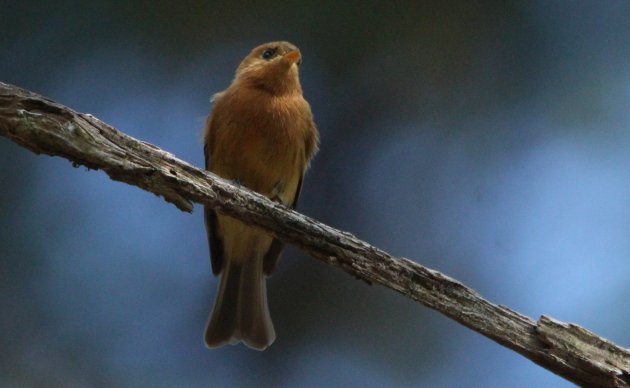 All in all, it was a very satisfying day. But I would still rather be in Istanbul.