or, How bird poop can get you a degree in Homeopathy.

As a teenager, my uncle bought me a t-shirt with a bird poop ID system printed on the front. 20 bird poop splats and their respective names. Essentially a quick-guide to bird poop identification. Amazing what you find at flea markets. Anyhow, whenever I wore the shirt, I was always greeted with people pointing and laughing. People still do this, but I have long since lost the shirt.

As my brother neared the end of high school, he went through the stereotypical drama of trying to figure out what he wants to do when he is big, where his calling is etc. Essentially, trying to figure out the meaning of life, the universe and everything. After failing miserably to find out anything of any use in Douglas Adams books and when repeatedly and incessantly playing Nirvana’s Come As You Are on an acoustic guitar brought him no peace, he decided in a moment of sublime brilliance that he was put on this earth to help heal people (which he was). As time passed, this sparkle of insight crystallized in to a deep desire to combine his gentle relation with nature and healing. His greatest desire was to study homeopathy. But the entrance requirements to the local university that taught it were tight, and the vast majority of applicants would not make the cut. So, what to do…

He ended up going to his first entrance interview dressed in old jeans, sandals, and my poop shirt. He figured he was pretty much in to birds, and at least he would stand out from the other blokes and gals vying for a place in the course. It turns out that it made a great conversation point, put everyone at ease and helped him express his true self. In the end, he got the position, met the woman of his dreams in his university class and everyone lived happily ever after.

But what I am really trying to get to – there is a point here – is that bird poop is powerful. It has a moment of sublime glory encapsulated wholly within it. If you believe in the power of bird poop, you can allow it to transform your life. Yes you can. You just have to believe. The trick is, when you see bird poop, or think about bird poop, allow the moment to roll over you like a wave of tropical Ylang Ylang fragrance. Take a slow breath in. Feel the power of peace and tranquility spread out through your body. And allow the breath to move out again. Feel how it brushes up and through your nose. Smile. Allow yourself to smile. I know you want to. Now, if every time you see (or think of) bird poop, you take a moment to breathe and smile, you follow this moment of ritual, you will feel the overwhelming effects of poop power within a week. Or your money back.

Now, at this stage, you might think that I am just writing this in jest – that I am taking the metaphorical piss – but I really do believe this. We’re back to the pointing and laughing aren’t we? Well, I guess that means we are all smiling now. But tomorrow morning Mrs Braddock I, Dale Forbes, will still be smiling. At the very least, I’ll be smiling at poop. Go ahead, give it a try. 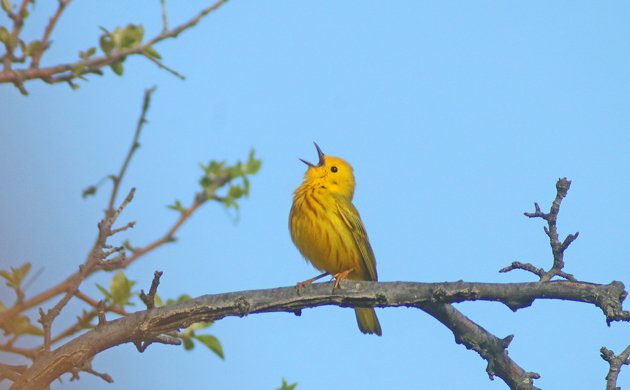