Finally!  It took long enough but I have finally seen an Eurasian Wigeon in my home borough, at Jamaica Bay Wildlife Refuge’s East Pond to be exact.  It was nice to add bird number 284 to my Queens life list, though it seems kind of absurd that it has taken so long to see one of the most common of the uncommon ducks in Queens.  This leaves Harlequin Duck and Greater White-fronted Goose as the two waterfowl most likely to be added to my Queens list next – a list that now includes thirty-seven ducks and geese, by the way.

What is really frustrating is at how slow a rate my Queens list is growing.  Since 27 March I have only added five birds to my Queens list, less than a bird a month!

For those who are interested in lousy record shots may I present an horrific image of Anas penelope?

Here’s hoping the next five come faster than the last five!

They're Back! Palm Warblers in Central Park 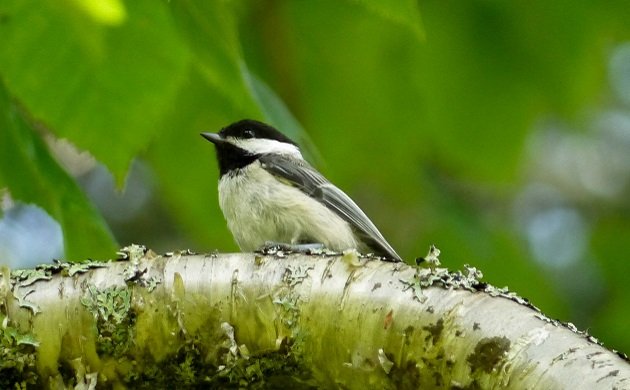 What is the State Bird of Maine?