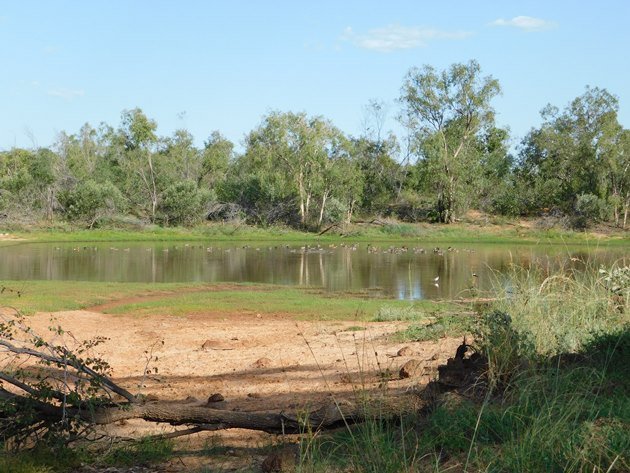 Anybody that has spent some time birding and using field guides will soon realise that the field guides are written for humans. Birds do not follow field guides and they are purely written to help us identify which bird species we are most likely to observe at certain locations. Field guides get updated more regularly in some countries than others and the maps get redrawn, but birds continue to go where they please!

There have been some incredible duck observations in Australia over previous years. A Tufted Duck and Garganey have caused some excitement and also more recently a Green-winged Teal. We can only guess what causes these ducks to go well beyond the range that is indicated in the field guides. Last year there were Australian Shelduck around Broome, which is beyond their normal range-according to the field guides. However, you will see the field guide for Freckled Ducks does say “rare, irruptive, nomadic” and that means they can show up anywhere in Australia as far as I can work out! 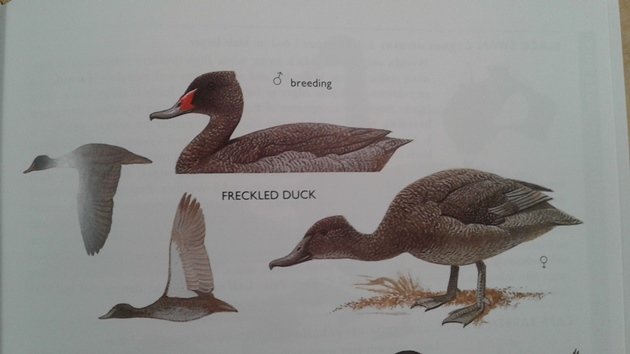 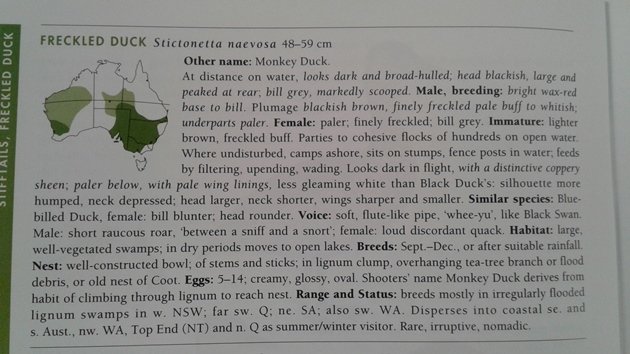 Freckled Ducks according to the field guide

Usually you go to the south of Western Australia to find Freckled Ducks. We have observed them at Herdsman Lake in the past, but there were very few of them. There had been a couple arrive in Broome when we had a very wet start to 2018, but with very little rain this year we did not expect to observe any at all. We were very surprised a few months ago to find over sixty Freckled Ducks close to Broome. They were on a very small dam six kilometres beyond the location of Australia’s first Hoopoe and heading on the road Derby. To find over sixty Freckled Ducks anywhere is incredible, but so far beyond their “range” according to the field guide was even more amazing. 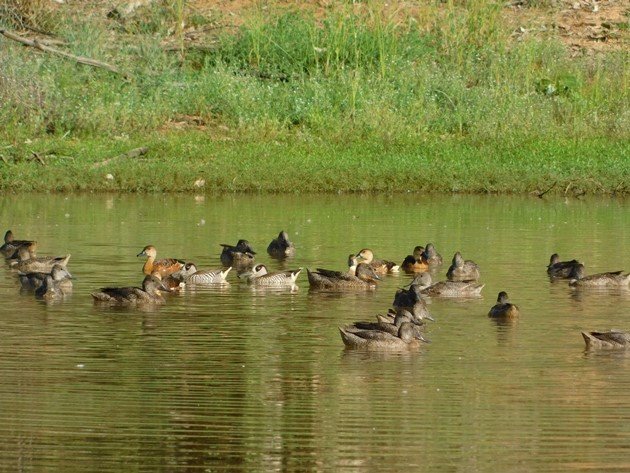 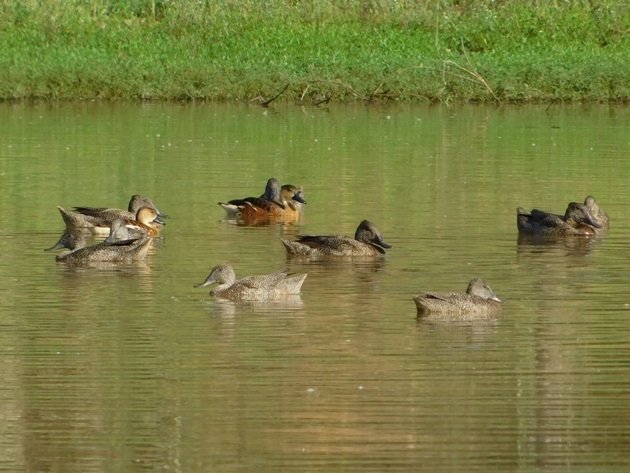 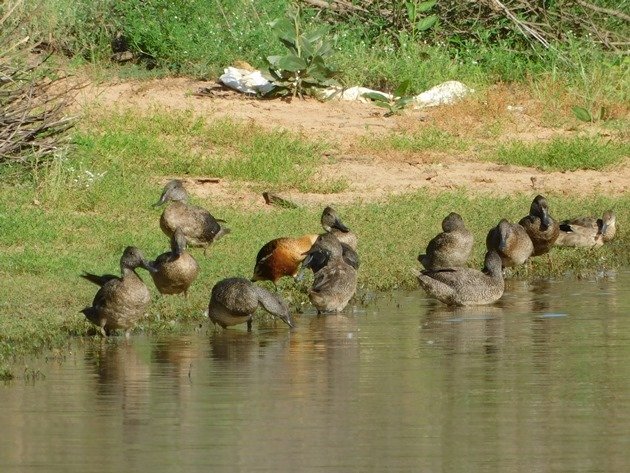 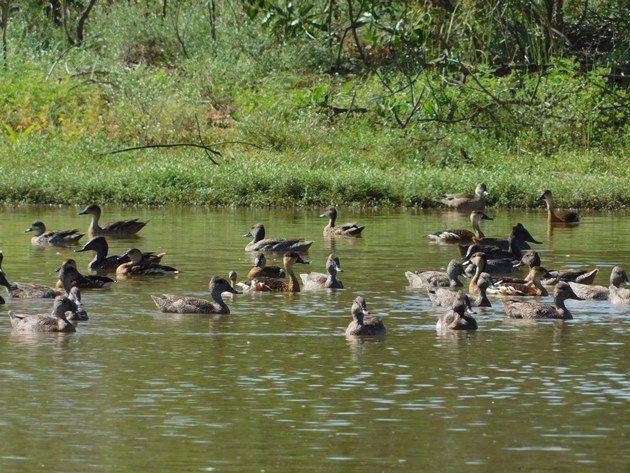 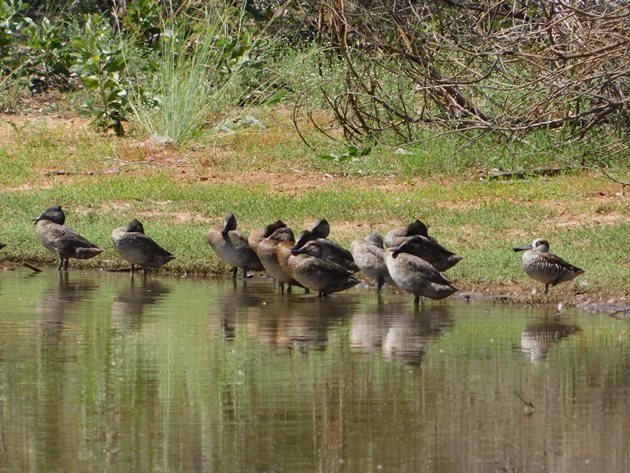 Freckled Ducks with a Pink-eared Duck

It is incredible that the largest flock of Freckled Ducks that we have ever observed was so close to home, beyond their “normal” range according to the field guide. With the lack of rain in the Broome area this year it appeared even less likely that we would have any Freckled Ducks visit. In fact we have not seen rain in Broome since April and that was not a significant amount of rain. The small dam slowly dried up and the Freckled Ducks dispersed. We don’t know where they went, but they did not show up at the Poo Ponds in town where we have had duck invasions in the past. 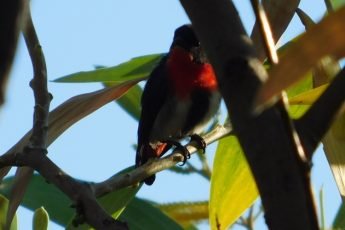