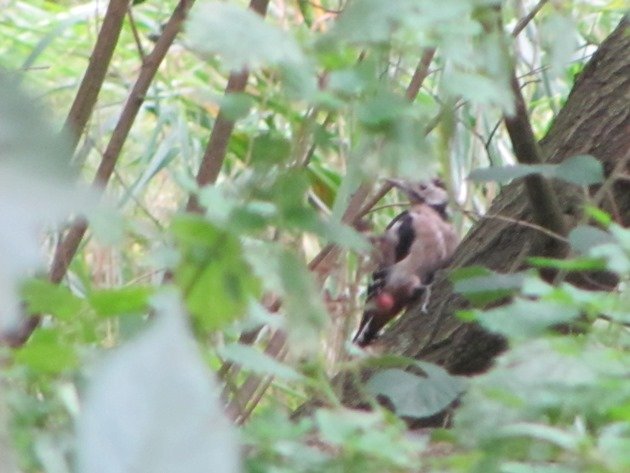 On our trip to the UK a few weeks ago we were privileged to encounter both the Great Spotted Woodpecker and the European Green Woodpecker once again, but this year we had much closer observations and we were able to photograph the birds. Our first encounter with a Great Spotted Woodpecker was just after we arrived in the UK and made a day trip to Potteric Carr Nature Reserve near Doncaster on September 30th. It was a fleeting glance as it shot by the bird hide and positioned itself poorly for a photograph as you can see from the header photo above! We had thought that may well be our only encounter in the UK and my Mum commented that she often hears them, but does not see them. However, we were very lucky on a very cold and windy day when we went walking along the track overlooking Alkborough Flats on October 28th. As we walked along the trail in single file I noticed a Great Spotted Woodpecker busy on the fence post ahead and we all stopped to watch it feed. It is not easy getting a small camera out of its case or turning it on and taking a photograph when you are wrapped up in thick clothes and especially thick gloves, so I was quite pleased that I did capture the moment! It didn’t take long for the Great Spotted Woodpecker to move back into the tall trees and out of sight. Great Spotted Woodpeckers are quite large birds at about 23cm with a wingspan of 34-39cm and feed on insects, seeds and nuts and the Lesser Spotted Woodpecker is much smaller at about 14cm and a wingspan of 25cm. The population of Lesser Spotted Woodpeckers is also much smaller and we were not lucky enough to see one on this visit to the UK, although one has been seen at Potteric Carr Nature Reserve this month! 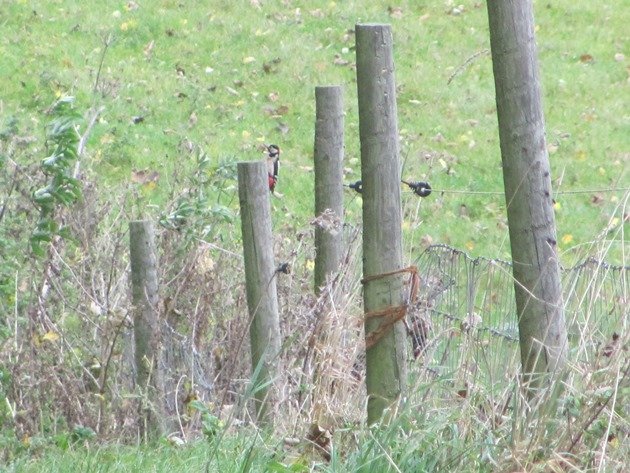 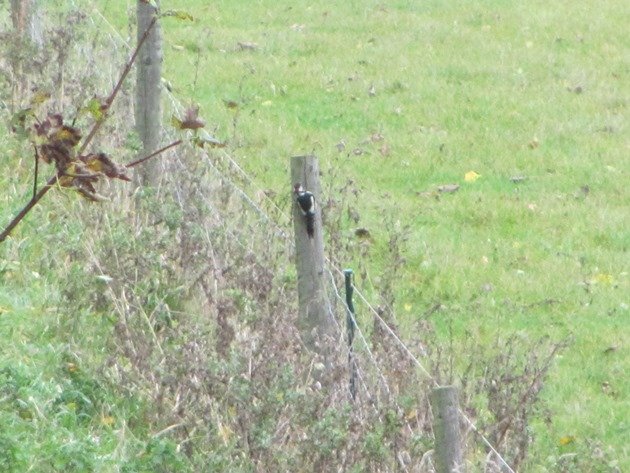 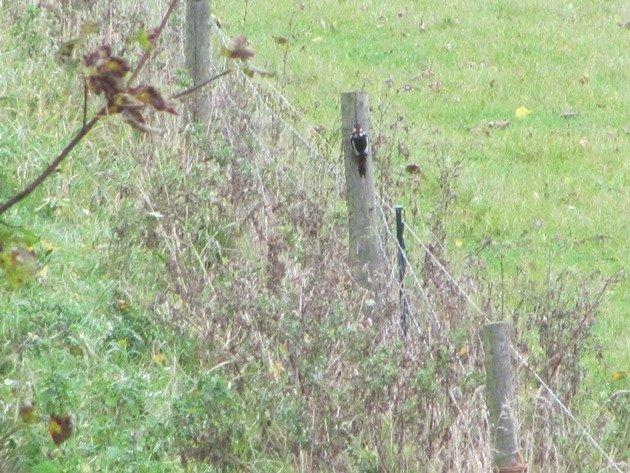 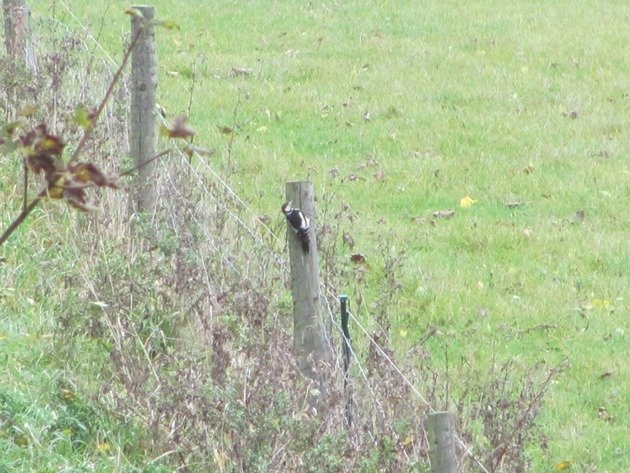 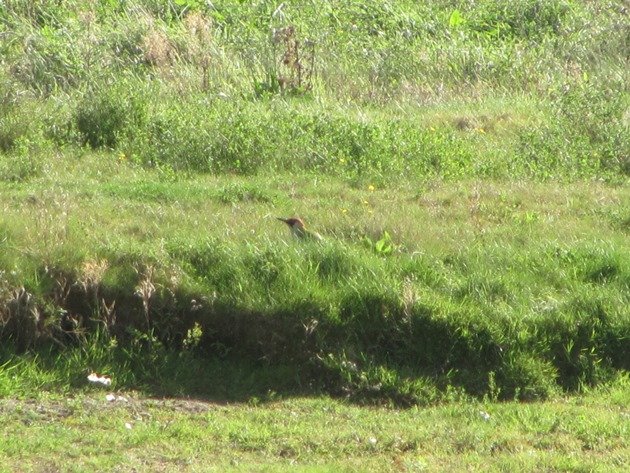 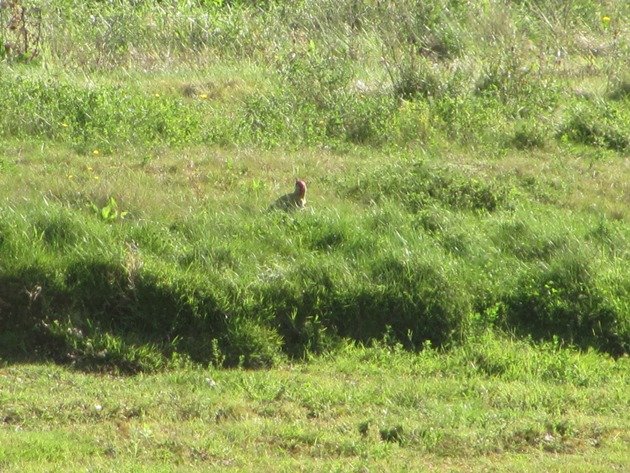 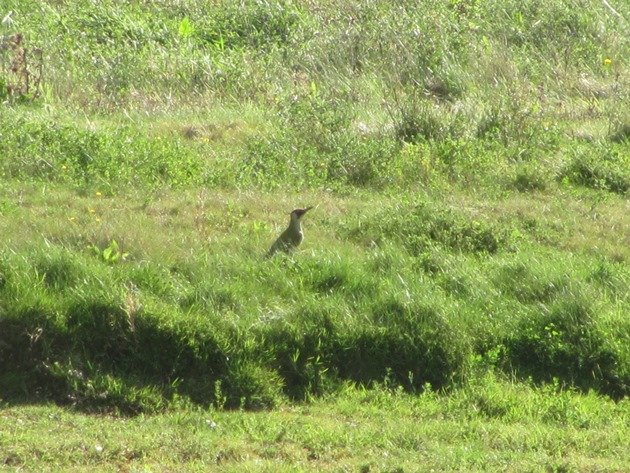 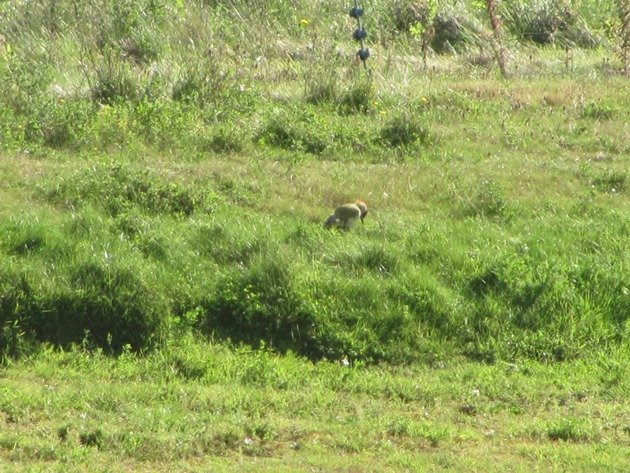 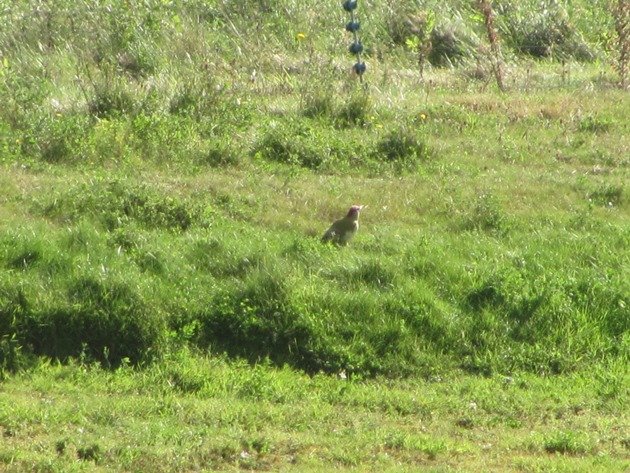 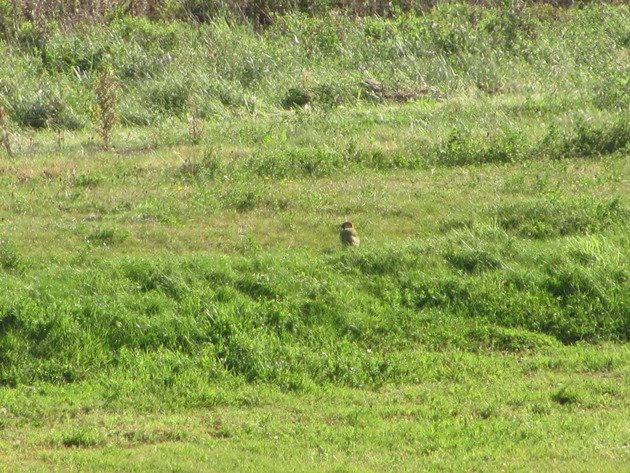 Maybe the next time we are in the UK we will be able to observe the Lesser Spotted Woodpecker!

Best Bird of the Weekend (Second of October 2012) 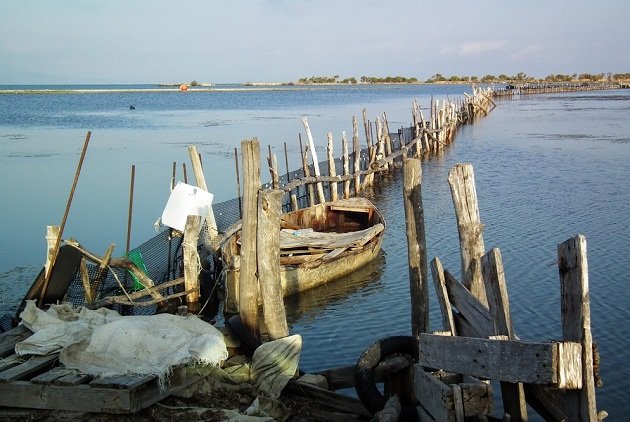 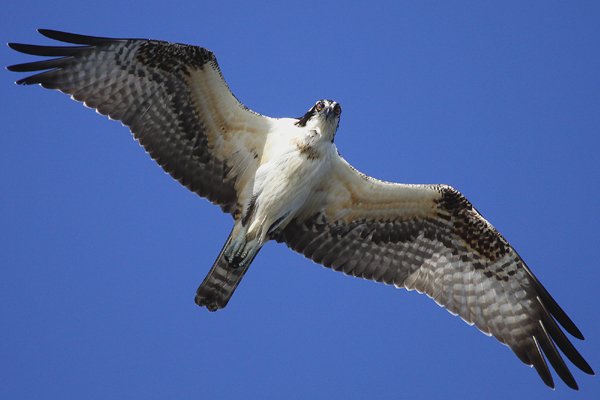