Though we have already covered the addition of the Nutmeg Mannikin to the official California state checklist we neglected to let you know that the ABA Checklist Committee quickly followed suit.

This had bad results for Adolf Hitler, as the video above proves. 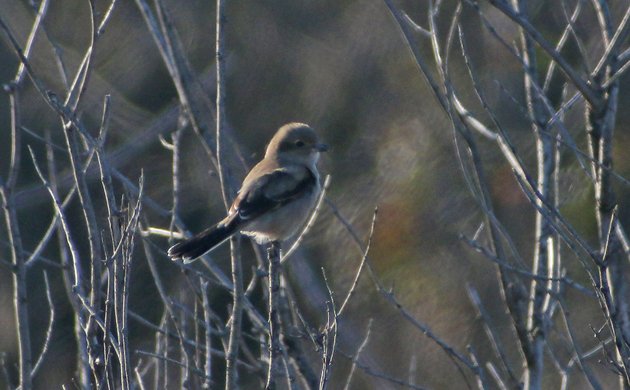 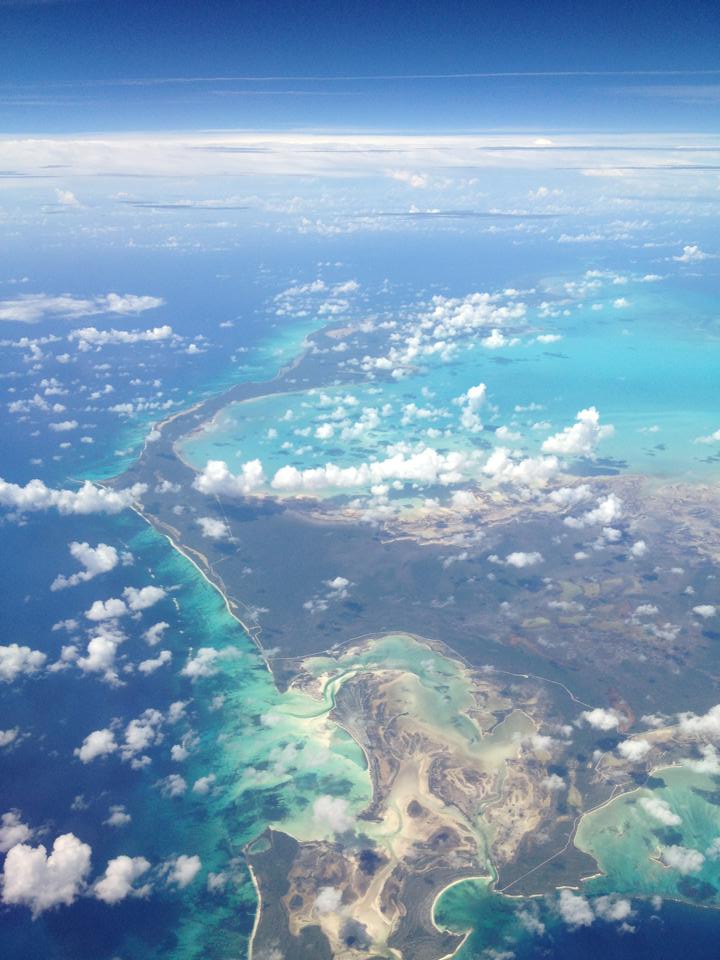 « Previous post
Feral Cats in American Cities
Next post »
Are You Going to the New York Birders Conference?