How Do They Know The Exact Time?

I had no idea that migration predictions were so accurate! 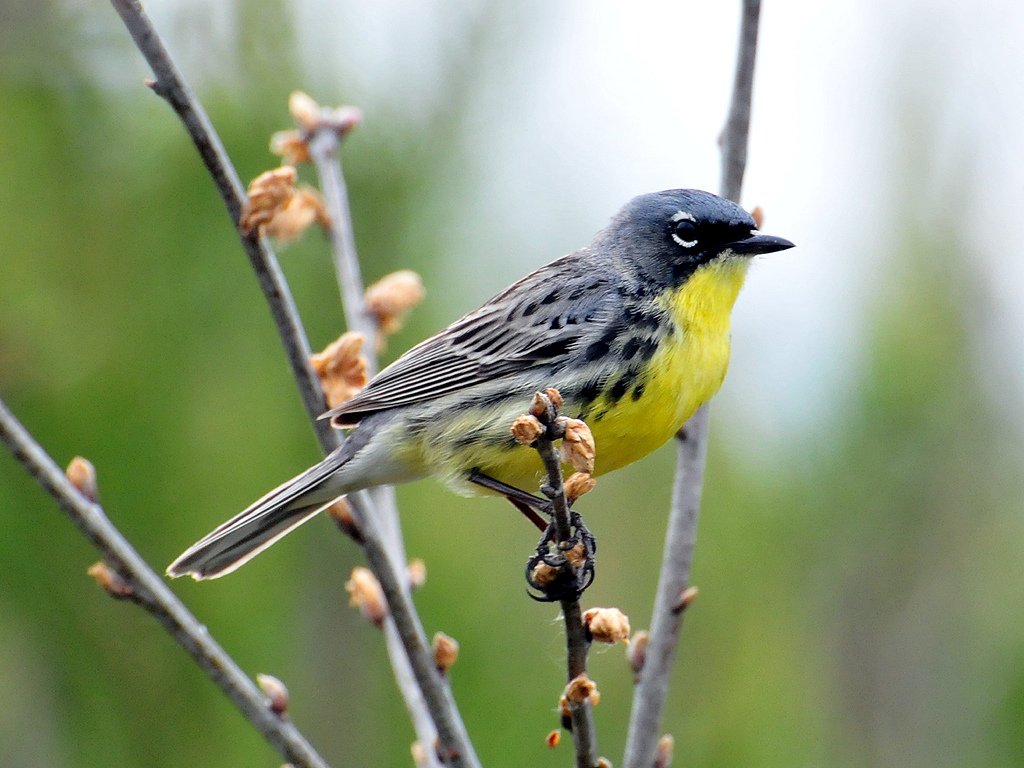