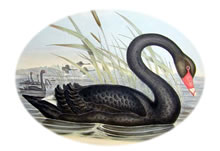 Our excursion to Jamaica Bay’s East Pond during the 2nd Annual Shorebird Festival this past weekend was certainly instructive, yet it was hardly the first time I learned something about birds and birding there.

August 2003 represented the Core Team’s veritable initiation into shorebirding. While visiting the East Pond of the Jamaica Bay Wildlife Refuge on a walk led by Don Riepe and Lloyd Spitalnik, Sara and I had the privilege of witnessing an incredible bird. This huge waterfowl was entirely black, with a bill colored white and vibrant magenta. Amidst a sea of white Mute Swans, this ebon marvel stood out dramatically.

Lloyd informed us that we were looking at a Black Swan. This bird was an escapee of some manner of avian imprisonment, maybe a zoo. It is in fact a native of Australia, so common there that it is the emblem of the state of Western Australia. He also mentioned that, although we could enjoy observing this bird, we could not put it on our bird list.

Couldn’t put it on our list?!? We were shocked. Were there actually rules governing what birds count for bird watching purposes?

Actually, yes. The American Birding Association is quite clear in this regard. The ABA Recording Rules state that, among other things, the bird in question must be currently accepted by the ABA Checklist Committee for lists within its area and must be wild. Wild has a very specific definition in this instance. Our Black Swan may have been an annual visitor to the East Pond for at least a few years (though it doesn’t turn up anymore.) Regardless, Rule 3.B.iv indicates that “a bird that is not wild and which later moves unassisted to a new location or undergoes a natural migration is still not wild.”

We were intially outraged at the idea that some group might presume to legislate lists. Yet, over time, I’ve come to not only accept, but appreciate the ABA guidelines; they’ve undoubtedly given a lot more thought to listing rules than I have. After the Black Swan encounter, I determined that I wanted to one day be taken seriously by other birders so I purged my list of exotics, including an unflappable Indian Peafowl that had gone native in Potter County, PA.

One does not have to follow ABA Recording Rules. Many suggest that you’ll be happiest as a birder when you keep the list that matters to you. With this, I agree wholeheartedly. But a common set of listing conventions does make it easier for birders to share sightings. The ABA rules also trigger unexpected insights into what wild really means.

Of course, just because a species doesn’t make the list doesn’t mean the bird was not seen. We really did spot a peacock on the loose in rural Pennsylvania and we really did observe one of Australia’s favorite birds wild and free within the boundaries of New York City. We might not be able to count them, but we can still enjoy them. 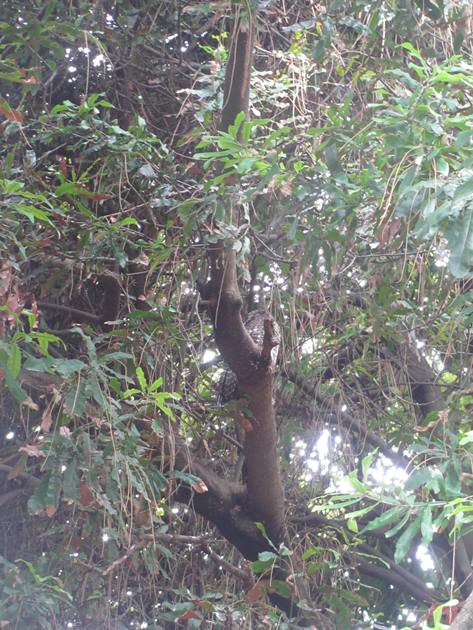 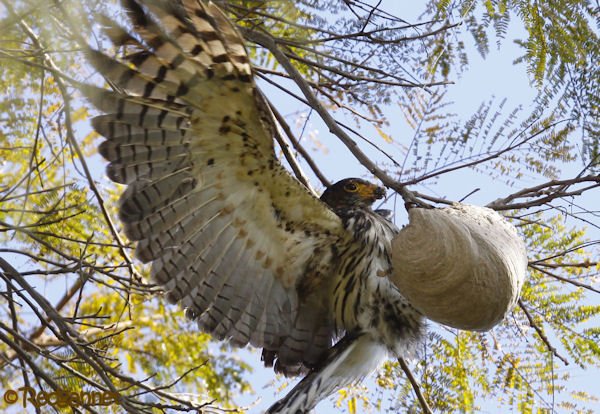