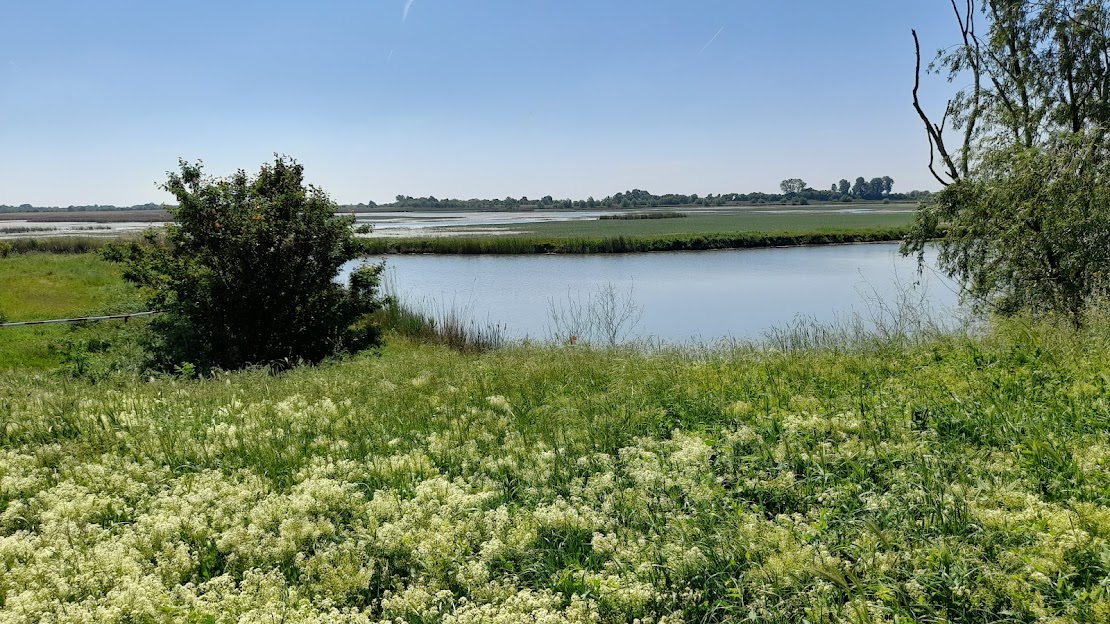 In the previous period I wrote mostly book reviews (but of some really great books), yet I cannot remember when the last time was that I wrote of birding itself? Perhaps in my December posts on birding Colombian Amazonia?

I hardly did any birding this year, from getting (mild) Covid in January to my elderly car developing some symptoms and the car repair shop trying to treat the consequences first, instead of going straight for the cause… Also, a mild case of depression too, nothing that cannot be cured by some intense birding, but still a depression.

And then things got a bit faster. First, that new pair of bins for testing arrived, of which you will be reading in a due time, and two days later, the Global Big Day. Where to go? My local patch has been locked off and out of my reach for two months if not more – depression partially coming from that situation. Also, it’s a springtime weekend day, so picnic crowds could be at some of the hotspots – best to avoid those. In the end, I opted for the Tamis River floodplain, north of Belgrade, and its fish farms, some non-operational, some selling daily angling licenses. 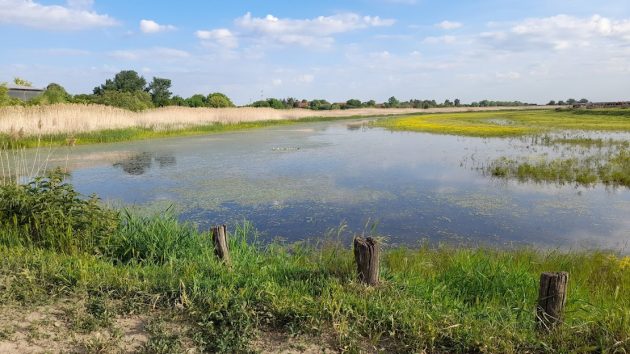 I woke up a bit late (whenever I set up the alarm, I wake up before the alarm, so I expected to do the same without the alarm), picked up some coffee and a sandwich en route and by 7:30 am (in spring, it’s too late already) I was at the first fish farm in the village of Centa. The initial, usually horrible first 200 metres section of a dirt track had significantly improved, far from good, but still much better. First Whiskered Terns awaited me there, together with numerous Great White Egrets and several White Storks foraging in the tall grass.

The temperature was pleasant, and there might have been some moisture in the air, keeping the dust well grounded. But driving through the grass, even short grass, proved to be a mistake and my hay fever quickly sneaked in, feeling as if I had sand in my teary eyes.

Two Western Marsh Harriers and several European Bee-eaters were in the air. I was driving along the reed-edged oxbow lake, and could hear a few dozen Great Reed Warblers, with a few Savi’s Warblers among them. Western Yellow Wagtails and Corn Buntings adorned bushes. Only one Eurasian Skylark was performing its song-flight, it may have been still too early in the day for them (they are more active at mid-day).

One Garganey in flight towards the lake, and two hours later the temperature is 5 degrees Celsius higher and the dust is very loose, rising in a huge cloud behind me. Driving with open windows (to hear the birds) becomes unbearable and I am heading out of this fish farm.

Unlike the wide open Centa, birding in Sakule (cover photo) is mostly done from the embankment. A few Eurasian Tree Sparrows land by my car as I am scanning for Purple and Squacco Herons, Pygmy Cormorants and Black-necked Grebes in their brilliant breeding plumage. 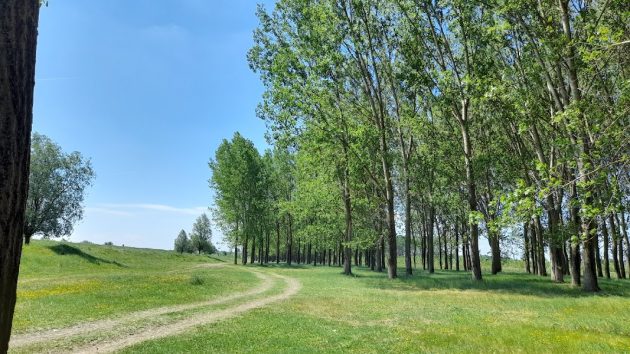 The southern half of the embankment is more suitable for mule and donkey rides than for driving, hence I turned off below it, into the pleasant shade of tall poplars, drove all the way through the wood, only to find the Common Ravens’ nest (since the bird was in it, I quickly moved on), a pair of Eurasian Hobbies performing nearby and an Eurasian Golden Oriole landing near the falcon. By the end of the wood, there’s a small wetland, a huge bird above, one more White Stork? No! An immature White-tailed Eagle. Soon I see a huge bird again. The same eagle? No, this time it’s a Black Stork!

On my way back, I stopped at the Reva Pond, on the outskirts of Belgrade. The main reason was the Ferruginous Duck which duly showed up, but to my surprise, followed by a kettle of two dozen Whiskered Terns… Wait! Did I just see a Black Tern among them? Watching carefully, yes, not one, but two. And one rare White-winged Black Tern too! While Black Terns are regular migrants and even rare breeders (only 2 to 5 pairs nation-wide), White-winged are ill-numbered migrants and very irregular breeders (the last breeding was a decade ago).

While my Big Day was already over by mid-afternoon, it did help my mood and provided a lot of opportunities to test the new binoculars. Of which you will be reading soon. 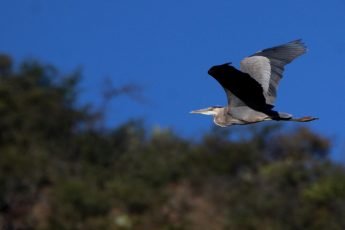 The Gift of Space Coast 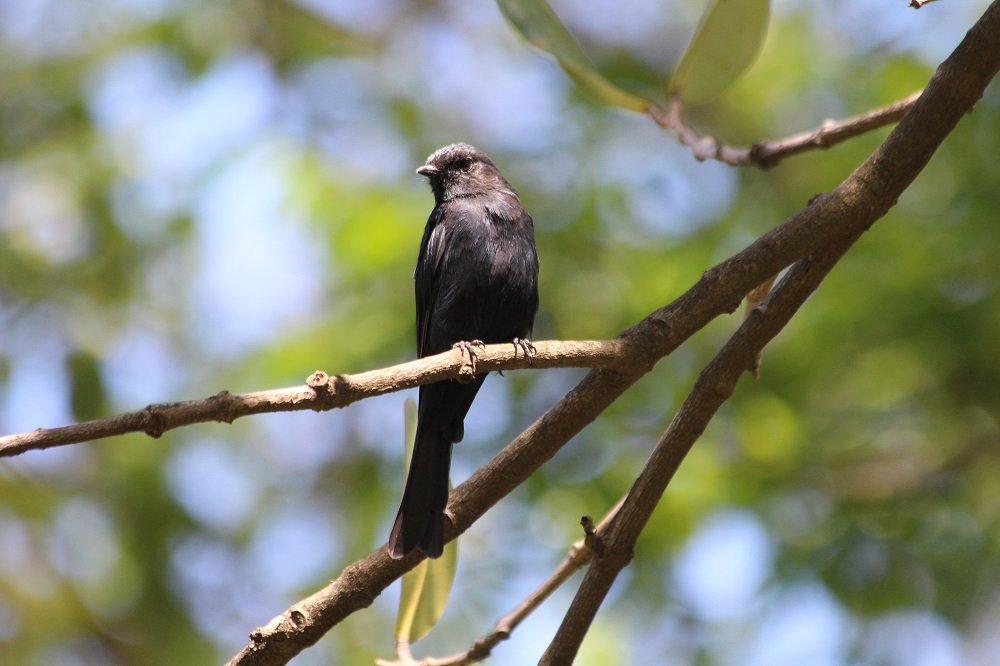