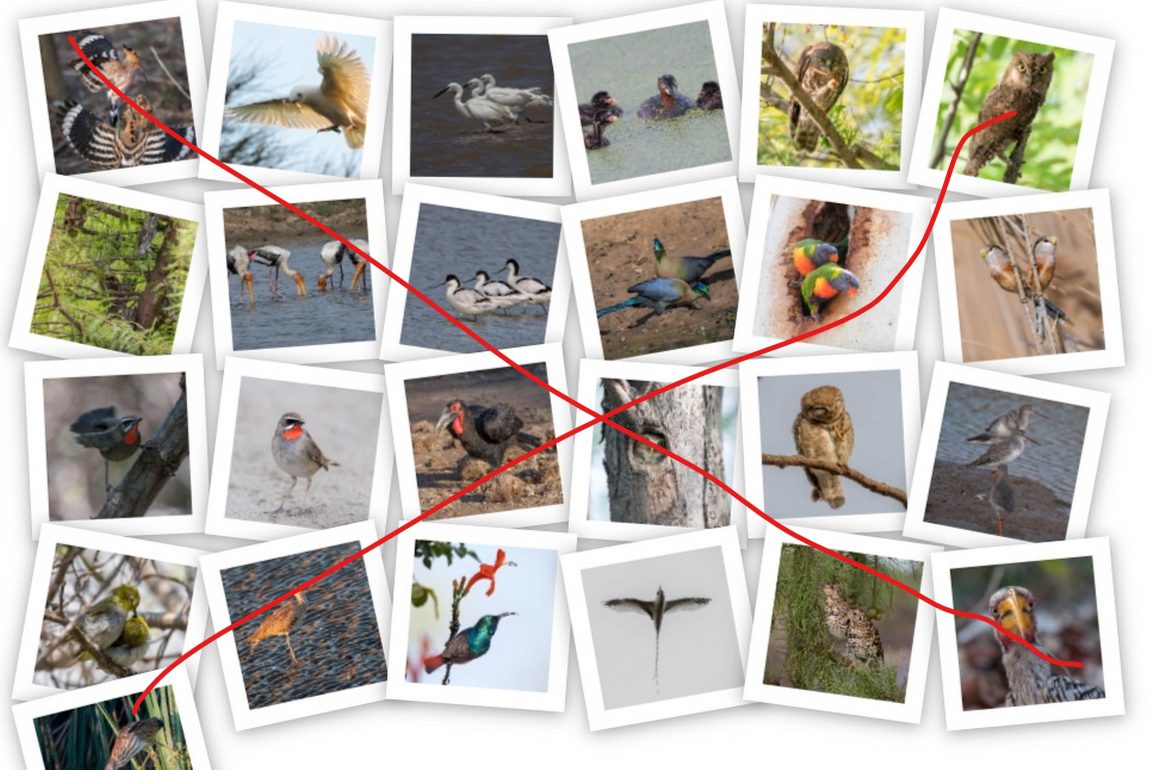 At some point in my life, when I was about 25 and a university student, I thought of myself as a writer. The best thing I ever wrote – in my opinion – was this very short piece:

Life is exhausting and depressing – sometimes one would prefer to just sit somewhere on the floor and drink beer. But every now and then, one has to get up, go to the fridge and get a new one. That is why everything is so hard.

Later, I did not really pursue writing any more. Maybe not very surprising.

Here are some bird photos that I like. They are the second part of a two-part series – a description of the backstory is here.