We here at 10,000 Birds love our Welcome Wednesday guest posts – partly (we admit) because it means that we don’t have to fire up our few remaining brain cells and write something ourselves, but mostly because readers send us some REALLY good posts and some REALLY good photos and we’re delighted to have the privilege of putting them under the 10,000 Birds banner.

A definite case of the latter (the REALLY good posts REALLY good photos part) follows just below courtesy of NY’s Charleen Turner. Charleen has previously had a post featured on ‘Welcome Wednesday’ and frankly if she comes up with material like this on a regular basis we’ll all (hopefully anyway) be seeing many more in the future…

I work in paradise. Really. Hoffman Center Nature Preserve and Wildlife Sanctuary in Muttontown NY on Long Island, New York, USA, is 155 acres of pristine preserve, jam-packed with wildlife. Fed by its proximity to The Long Island Sound, The Atlantic Ocean and the Atlantic Flyway, it is a sanctuary for an abundance of critters from the red-tailed hawk to the great blue heron.

Roaming the property, day after day, with camera in tow, I have the privilege to see nature in its unique calm as well as its National Geo”graphic” displays. So much in nature photography is just being there at the right moment. If enough time is spent in the outdoors, photo opportunities are afforded. Nature will “give it up” if you are there to experience its wonder.

At Hoffman Center, there is a pond where two rocks, more like small boulders, jut out of the northwest end of its surface. These rocks, a most popular spot, are prime real estate for the nature preserve’s wildlife. They provide perches, places of rest, look-outs, scouting and stalking opportunities for a variety of birds and animals: immature night heron, yellowlegs, spotted sandpiper, eastern phoebe, herons, egrets, waterthrush, barn swallows and tree swallows, turtles and dragon flies, hang out on the boulders. All pose and preen as if it is each animals’ own private domain. If you have ever played “King-on-the-Mountain” you know what I mean.

The pond is often a-light with hundreds of swallows (both barn and tree) as they swoop down and around the pond catching insects on the fly; so swiftly that clear photographs of these fast-darting little birds is more than just a challenge. It’s amazingly frustrating.

Those that work on and about the sanctuary, routinely phone the Nature Photography Academy (that’s where I work) to alert us when there is a “sighting.” It could be an alert to see a red-tailed fox, and egret, the red-tailed hawk (both adult and juvenile), a turkey vulture, great blue heron, goslings and ducklings. Each day is different. We are always ready: cameras are kept near the door, with lens caps off, batteries fully charged, and empty memory cards in ready anticipation of a “sighting call”. I even keep The Academy doors open at all times so that bird sounds waft in, calling us to quickly “grab and go.”

There are Canada geese goslings in the spring, killdeer and their babies too. Mallard ducklings whose arrival usually comes a few weeks after the geese, so a “duckling sighting call” on this particular June day got me out and about to see, and hopefully photograph ducklings; those ever so small puff balls. They scoot like mini- hydroplanes across the pond’s surface and are great fun to observe and photograph.

I usually walk to the pond from The Academy so that my car doesn’t frighten away whatever may be around or nearby. There is a small rise just before you get to the pond. The approach is always slow and quiet, since, just cresting the rise may flush out whomever is on the pond.

Hmmmm…. No ducklings as the “sighting” call indicated but there, on that big boulder, were three tiny swallows who did not look like barn swallows or tree swallows since these little fellows had dark gray backs and very light chests. They looked a little bit like Lilliputian-sized penguins, all chubby with dark backs and creamy-colored chubby tummies. I knew they were fledglings but of what kind of swallow? They sat, so dwarfed on top of that big boulder sticking out of the pond. While they perched, hundreds of swallows were performing their usual summer aerobatics weaving in, out and around the sky somehow never crashing into each other.

Suddenly, the miniature swallows’ little feathers became all fluffy and puffed up followed by a frenetic beating of their wings (almost at hummingbird speed); first in fierce determination and then in eager anticipation of a quickly flying and swooping tree swallow parent. Out of all those swallows, how did the fledglings know that mom or dad was on the fly? They were fledgling tree swallows! The little tree swallows (sans the bright blue back) opened their teeny-tiny mouths so very wide revealing bright yellow inner beaks as they begged to be fed.

A tree swallow parent flew directly at the little fledglings and within a nano-second (blink and you would miss it), fed one of the little ones on the fly. There was no landing. The parent, in a flash of neon-blue wings and head/back, often with a dragon fly in its mouth, dashed in and out so quickly that it was amazing that this little parent bird could get to its baby and feed and be in and out so quickly. I wondered if their mouths were so brilliantly yellow-colored so the parent just aims, dive-bombs in, and delivers. Often, the parent, while still in the air, placed its head directly into the opened mouth of the baby insuring that the bug food would reach its mark. I figured that there was a “drop” every three minutes; often, in less time than that.

I stood there for an extremely long time talking to, more like pleading to my camera; hoping that the shutter speed and all its priorities were set properly. Over two thousand photos were taken with my hands cramping and my neck no longer willing to hold position to continue. Did you know that you can get sea sick from looking through the view finder for inordinate amounts of time? Not fun but well worth the experience.

The next day was raining and the fledgling tree swallows were on the boulder in the pond once more but the frequency of feeding was once every ten minutes. The next day: nothing. And that was that.
How privileged to be at The Great Pond at the right time. To be there for this moment in time was beyond incredible. Now, I wait. I too, am like the eager fledgling who has been waiting for almost a whole year (mid-June). Waiting hopefully, to be given the chance to see the tree swallow feeding frenzy once again. 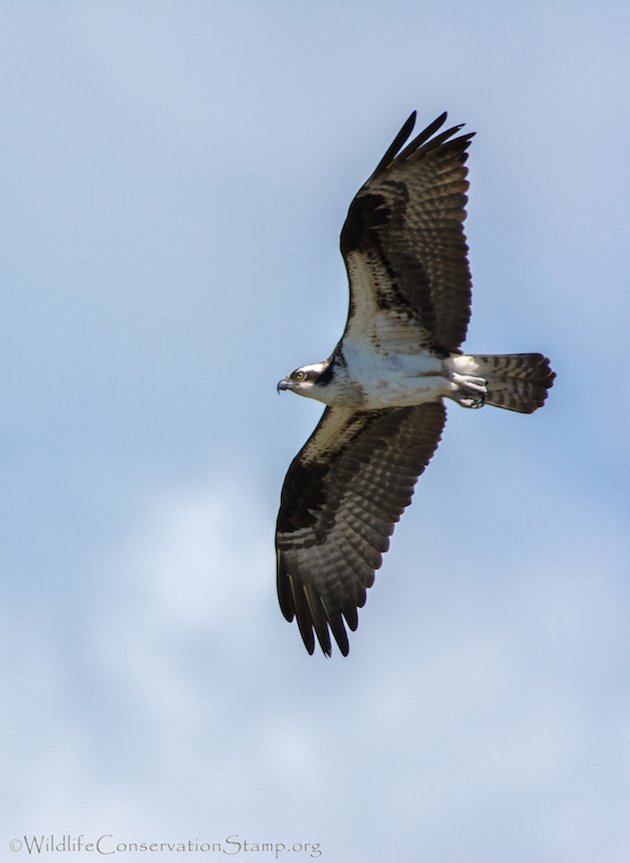 Where Are You Birding This Final Weekend of May 2016?

Where Are You Birding this Second Weekend of January 2009