When Is Bird Baiting OK? 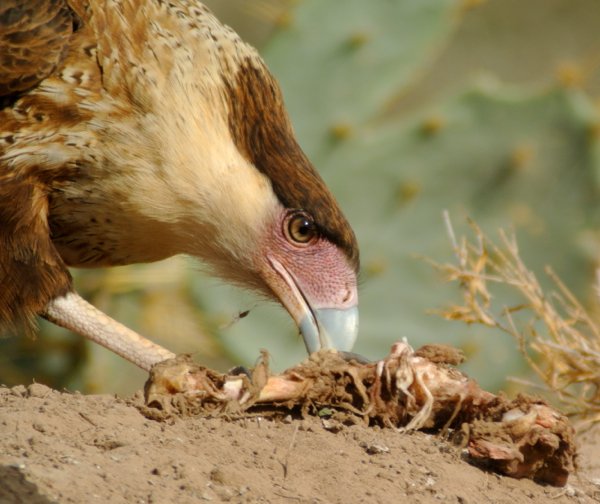 Bird feeding is a major industry. Lots of people do it, birders and non birders alike. It’s a wholesome activity that grandparents share with the kids. Parents are encouraged to do it to introduce wildlife to children. We have citizen science projects like Project Feeder Watch headed by Cornell Lab of Ornithology.

This past winter was very good for the chance to see boreal owl species in the United States. Owls are cool looking birds that appeal to a mass audience, even people who are not birders. When people started heading out to see these owls and then get photos, some disturbing videos showed up. Here’s one of a Great Gray Owl:

That video angered me on a deep level. It angered a lot bird birders. There’s another video here that you can watch that has more of the same. I think what pissed me off most about that video was that as the owl flew in to get the mouse and they yanked it away–the blatant teasing  with a live mouse (which is a whole separate area of ethics) was grotesque to me. Others were angry that owls are baited at all. And that leads me to wonder the, why is this ok? Or the following video:

So, I struggle with where is the line drawn. I know in my gut that the owl tease baiting behavior with the great gray owl is unacceptable. But where do we draw the line between an owl and feeding birds in the backyard? Would I still be angry if he let the owl have the life mouse? Was it because the owl flew on him?

I can’t throw too many stones there.  I can’t resist feeding a few gulls when I go to the beach.  As a matter of fact, the above is a photo of a Laughing Gull that I took last week while hand feeding them chips in South Padre Island. Is it ok with gulls? We chum for gulls and other seabirds on pelagic birding trips, so that’s ok, right? We attract birds in all sorts of ways.  This is a Tennessee Warbler that was drawn to a manmade stream at the South Padre Island Convention Center, a stream set up specifically to attract warblers, tanagers, vireos, etc so people can see them and even photograph them.  There are other places that do this too. They have water set up so photographers can shots of birds, they may even have fruit and feeder stations ready so you can get shots of feeder birds. But if you are going to offer seed and perhaps live mealworms, why can’t you do that with birds of prey. I recently had the chance to visit Martin Refuge that has all sorts of feeding stations set up to attract all sorts of birds. One in particular is for Crested Caracaras. Raw chicken from the grocery or spare animal parts from roadkill is placed out on this private property in front of blinds where photographers can spend the morning getting shots of caracaras, vultures and even the occasional Harris’s Hawk.  I had a blast and I would go back in a heartbeat.  Not only did I get some great shots of birds without stressing them, but I got to watch all sorts of behavior and calls I’d never seen before. While watching it and having a great time, I asked myself, “How is this different from the owl video?”

And here’s the difference:

These birds (both the caracaras and the Pyrrhuloxias that visited the feeders while the caracaras fed) were well away from a road.  Birds weren’t being attracted to a busy street.  The birds were flying in and getting fed, not teased by having the food taken away. None of the bait offered here was live. The birds were so desperate for food that they would fly into a human to get a morsel of food.

I don’t have all the answers and human interaction with birds is something I struggle to understand. I enjoy feeding birds, I enjoy watching bird behavior. I especially enjoy photographing them without stressing them out. But where is the line with using food to see and photographing birds? Where do people draw it?