Where Are You Birding This First Weekend of October 2011?

Is it still September? Only a bit more of the ninth month remains, which is probably for the best. September is a month of massive flux in both social and climatic terms. While saying so long to summer hurts, autumn in the Northern Hemisphere deserves our full attention. Anyway, October still boasts some excellent migrations! What will you be doing this weekend and will you be birding?

I’ll be kicking around western New York awaiting something exceptional on the wing. Corey will be in the Albany area birding up his old haunts. Space Needle against the Seattle sky! 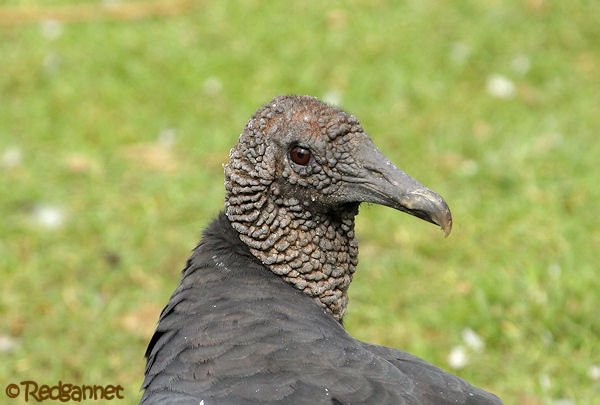 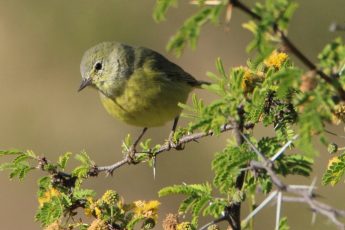