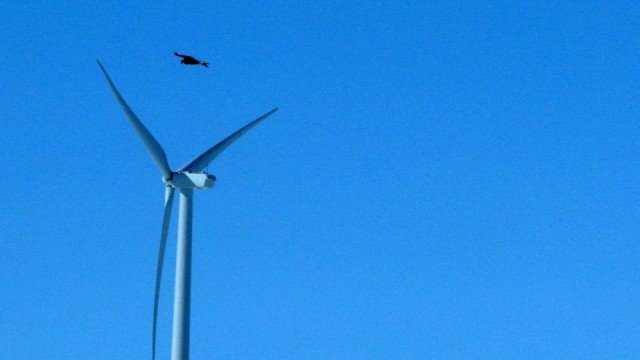 In what is apparently the first case of its kind, a U.S. wind-energy company has admitted that its farms have killed birds, and has settled with prosecutors. The case involved the deaths of more than 150 birds, including 14 eagles, at two plants in Wyoming between 2009 and 2013. These fatalities violate U.S. law against causing the deaths of protected birds without a permit (and no wind-energy farms seem to have such permits).

The settlement comes as attention is increasingly being paid to the impact wind energy has on birds. A recent study focused specifically on the toll that wind turbines have on eagles. And earlier this year, birders twitching the rare appearance of a vagrant swift in Scotland were horrified to watch the bird meet its doom by way of a wind turbine.

The statement from Duke Energy Corp. expressed particular regret that its wind farms killed two Golden Eagles. As part of the settlement, the company will pay a $1 million fine, which will be split between the state of Wyoming, efforts to conserve wetlands, and other projects to protect eagles and to mitigate the threat posed by wind turbines. The company also agreed to use shut down turbines when radar and biologists warn that eagles are nearby, to apply for a permit allowing the accidental deaths of eagles, and to develop ways to reduce the number of birds killed at its Wyoming wind farms.

Say Hello to the SincorÃ¡ Antwren 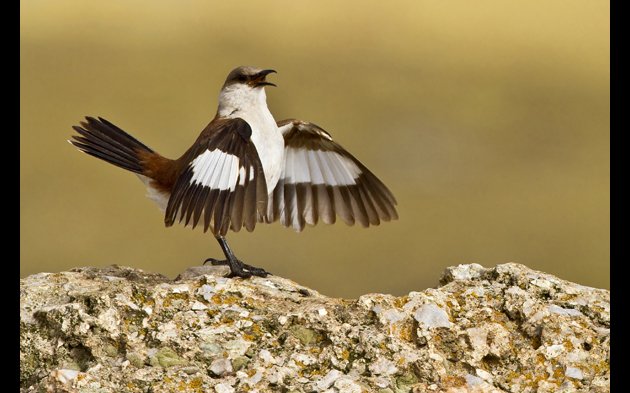