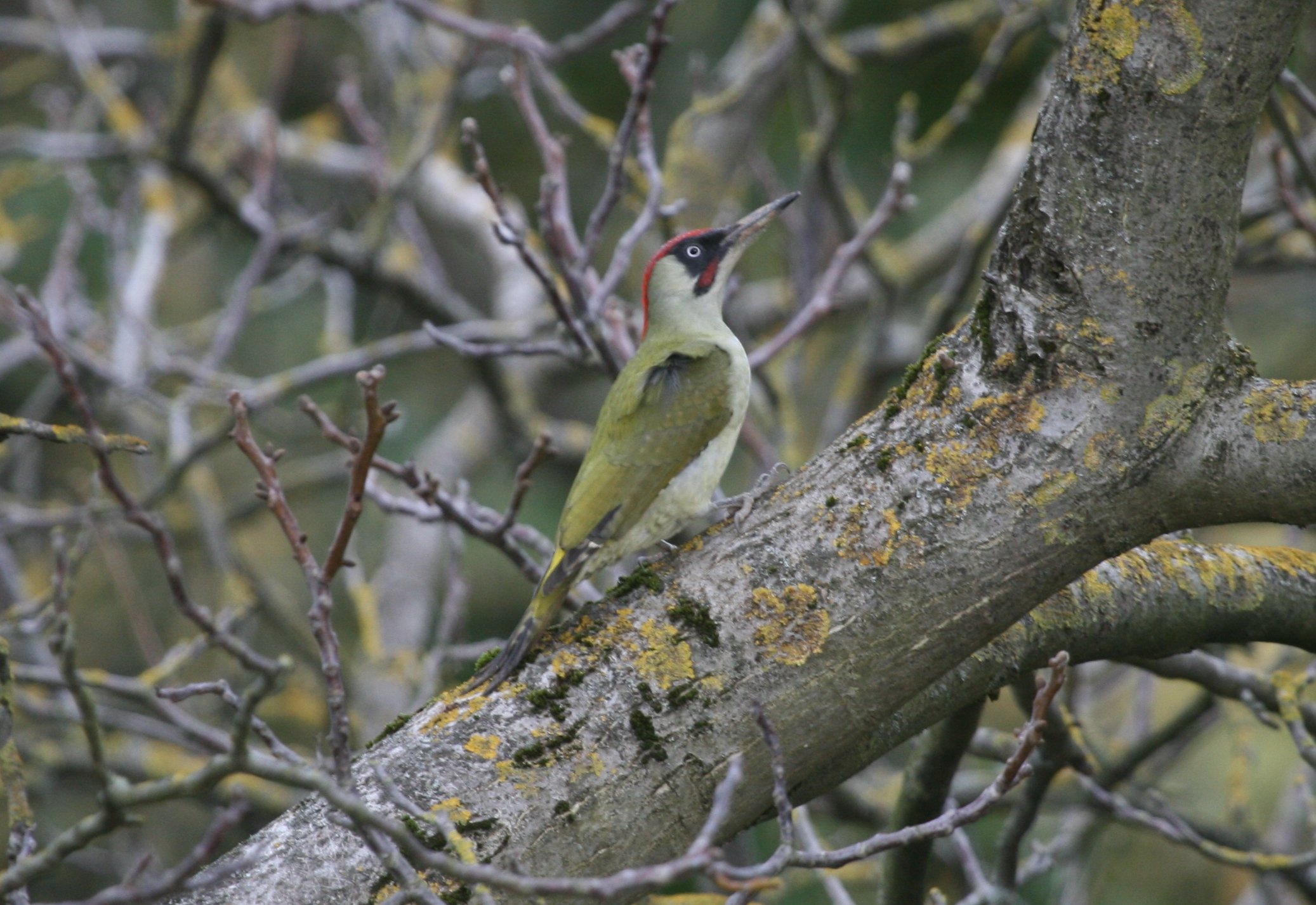 You may know, or may have known and have forgotten by now, that Germany has had federal elections to the Bundestag this year, on September 22nd. As was the case in all elections I have witnessed so far, the opposition – this time mostly formed by the Greens and the Social Democrats (SPD) – had high hopes of kicking out the ruling coalition of the conservative CDU/CSU and the increasingly ridiculous Free Democrats (FDP). Turns out it didn’t go so well for the opposition, and the alliance of the Greens and Social Democrats failed to reach a majority of seats, leaving Angie in the driver’s seat. The blame game in the aftermath of the election was a very one-sided affair as the SPD had at least gained some votes in comparison to the previous election but the Greens had failed miserably, crashing from 10.7% in 2009 to a meagre 8.4% in 2013. This wasn’t exactly the substantial increase they’d had in mind, and the party was in shambles.

You may not know, or may have known but have forgotten by now, what a NABU is, if not the home planet of Jar Jar Binks. Well, the NABU is a major German NGO dedicated to nature conservation, comparable to e. g. the RSPB or the National Audubon Society. In the best tradition of NGOs whose roots rest firmly in the avian kingdom, the NABU selects a Bird of the Year each year (or it wouldn’t be called “of the year”). And wouldn’t you know it, this year’s choice fell on the GREEN woodpecker Picus viridis (link here for those who know a little German).

Naturally, the NABU – while remaining politically neutral – has a certain ideological connection to a party that has written “conservation” on its banner, more so at least than to – say – the Free Democrats who consider only those values and ethics valid that directly benefit the economy.
Still, it may all be a coincidence, and maybe I am just seeing things where there’s nothing to see, but the parallels between the Green Woodpecker and the dreams of the Greens are just too glaring to be ignored, and too blogworthy not to be blogged about.

By now you’ve probably read more about German politics than you dared to ask or cared to know, and it is about time I got some birds and birding into this post already.

You see, the Green Woodpecker is such a fabulous and pretty bird that it has been featured here on 10,000 Birds before, in a gallery of fellow beat writer Redgannet. At this point I could just refer you to the link I provided and be done with it. However, I understand that there are some amongst our readers who cannot cope well with Redgannet’s extremely good bird photography (his posts tend to mess up a gloomy day), and I have therefore added some pictures I took myself.