Though it may seem insane to American readers, as well as to any other people who view the House Sparrow as an invasive pest, in its home range Passer domesticus is on the wane.  In response to the decline last year saw the first ever World Sparrow Day and tomorrow, 20 March, is the second annual World Sparrow Day.  Are you going to help “raise public awareness about the decline of the house sparrow and throw light on the problems faced by the species” or are you in the camp that hates the lowly House Sparrow? 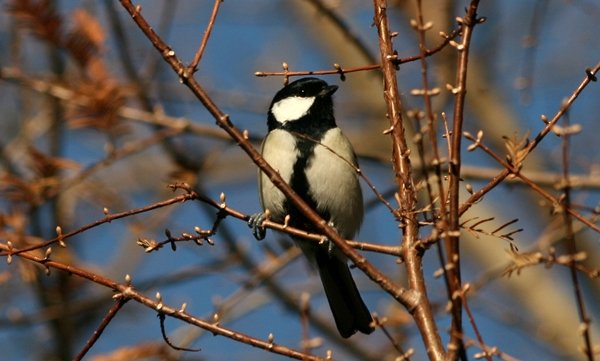 The early bird gets the ...

« Previous post
The Nonessential Whooping Crane
Next post »
Answer to the Diabolical Avian ID Quiz: From A to Z in Queens