Wandering along the beach on a regular basis you do notice the changes throughout the year. The start of this month has seen some changes along Cable Beach and with the wind changing direction the sea has become quite choppy. The weather is still perfect for wandering aimlessly along and monitoring the nesting of our resident shorebirds. Sadly it has been a poor season so far and the Pied Oystercatchers are currently on their second attempt at breeding. All of the pairs that we monitor have lost either their eggs or juvenile birds to predation before they were fledged and are patiently sitting once again on a new clutch of eggs.

The shorebirds that had migrated to the northern hemisphere are currently arriving back in Broome and Roebuck Bay has numerous beaches with large flocks present now. This week we had large tides and there were several large flocks on Cable Beach. Most of these birds had significant breeding plumage and had most likely only recently returned to the Broome area. One flock on Cable Beach consisted of a nice mix of species that included Great Knot, Red Knot, Terek Sandpiper, Ruddy Turnstone, Curlew Sandpiper, Red-necked Stint and Greater and Lesser Sand Plover. As the tide dropped back they were actively feeding across the sand and wading out into the sea to bathe and feed. In the late afternoon it was rather a special sight. The rough seas have also brought in huge numbers of jellyfish and the sea has been quite thick with them. Apparently the sea temperature is now 26c (79f) and they are washing in and soon drying out on the hot sand. I could rescue them all if there were not so many! It doesn’t take long and they are dried discs left to blow in the wind. Another organism that has been washing in this week is the Porpita porpita and they are only present on our beaches a few weeks a year. They vary in size from about 2-8cm (1-3 inches) and soon disintegrate on our shores. They are a beautiful organism and a reminder that our seasons are changing. It won’t be long now and our dry weather will become more humid and cyclone season will be upon us once more. It has been quite some time since I came across a Sea Snake washed up on the beach, but this week I did. This Olive Sea Snake was a very fat specimen and had a wound which didn’t look particularly fatal. It was beyond help and no doubt an opportunistic raptor will have paid it a visit shortly after I did. I hope you are all enjoying your local shoreline if you have one nearby. 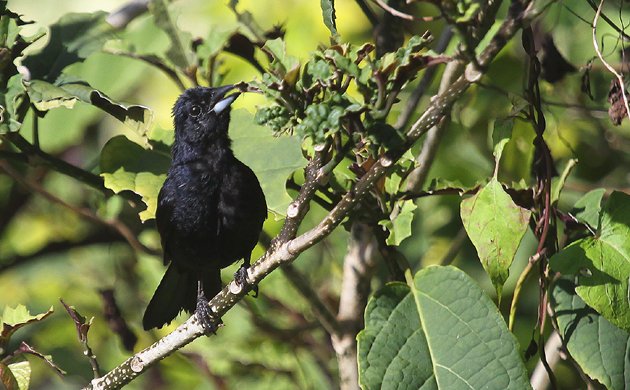