Remember Mel Gibson’s advice to his sons as they were ambushing the Redcoats back in the early days of the American Revolution in the movie “The Patriot?” He said “Aim small, miss small.” I’m not exactly sure what he meant, but it sounded good. And by Mel Gibson, I am referring to Mel Gibson the actor, before he went all Charlie Sheen.

This blog post is devoted to aiming small when it comes to taking part in a birding festival. Hundreds of thousands of us have enjoyed the incredible programs and birding opportunities at some of North America’s largest, longest-running birding festivals. All you have to do is say RGV or Space Coast or Bosque and you’ll get a knowing nod from most experienced birders. I love these well-established, deservedly popular birding events and have participated in each one multiple times. But there are something like 350 OTHER bird-related events going on each year across the continent.

Just today I got a call here at from a subscriber who wanted my advice on which event to choose for his one trip this year. My first question was “What birds do you want to see?” “Warblers!” he said. Then he added:

“I’ve gone up to Magee Marsh the last couple of years, and once over to Pelee and that was great! But I’d like to go somewhere else this May. How is that New River thing you go to? Is it pretty much the same thing as Magee?”

Great question. The answer, in one word, is “No.” The New River Birding & Nature Festival is in the mountains of south-central West Virginia. There have not been mountains around Lake Erie (either the Ohio part or the Canada part) since the glaciers came through. At Magee (Ohio) or Pelee (Canada) you might find yourself face-to-face with a male Magnolia Warbler (or any one of 25+ other regular warbler species found there in May) but you are also likely to be enjoying it with other people. Sometimes many other people. During the peak of spring migration at one of these hotspots there will be thousands of other birders present. I’ve been there and the spectacle has to be seen to be imagined. If you’ve ever felt alone as a bird watcher, for gosh sakes drag yourself over to Magee Marsh for the Biggest Week in American Birding this May and co-mingle with your peeps. Or head to Point Pelee where there can be so many more people than trees that the migrants land on the people!

If you prefer to see the same variety of warblers in a more remote setting, with just a handful of people, and don’t mind the birds not actually landing ON you, consider an event like the New River Birding and Nature Festival which annually has about 100 attendees and usually fewer than 75 attendees on any one day. Field trips are 25 participants or fewer, with 3 or 4 leaders. If you’re at the New River fest for three or four days, chances are you’ll be on a trip or two with a repeat leader and fellow attendees, which makes it easy to make friends.

Despite its modest size, the New River Birding and Nature Festival has a big impact on the local community and economy, according to co-founder Geoff Heeter. “We put all the proceeds of the festival into nature education programs for the Fayette County Schools. And we try to get groups of school kids out to a few of the events during the festival. Then, of course, there’s the impact on our local economy. The birding season here is not the high-traffic tourist season, so the money our attendees inject into the local economy makes a big impact.”

If my caller had said “I want to see ducks, or sparrows, or grassland birds” I would have suggested another event to him—the Potholes & Prairie Birding Festival in Carrington, North Dakota which is held in June each year. Potholes & Prairies is another small birding festival that makes up in great birds, scenic vistas, and Midwestern hospitality what it lacks in size. About 85 souls come to Carrington for the festival each year, but nobody leaves disappointed. And the small prairie community of Carrington really rolls out the red carpet, welcoming birders from all over the world for events such as “Pipits and Pie” and “Prairie Picnic and Jam Session.” We go back each June just to watch the cloud mountains forming in the West and the prairie wind running its fingers through the native grassland.

If you’re planning to take in a festival in 2011 or beyond, definitely check out the big boys and girls—the ones you’ve heard your birding pals talking about. You can’t go wrong with an event that attracts a thousand (or several thousand) attendees annually. And then, take my advice and get yourself to one of the small, independent festivals, where the organizers will greet you by name, the church ladies will serve you sheet desserts, you’ll get to know your fellow attendees because of your shared experience, and you’ll have the satisfaction of knowing that you’re watching birds in a place that’s way off the beaten path.

Some great resources for finding a birding festival—big or small:

The Festivals Database at the American Birding Association.

Best Bird of the Weekend (Last of September 2012) 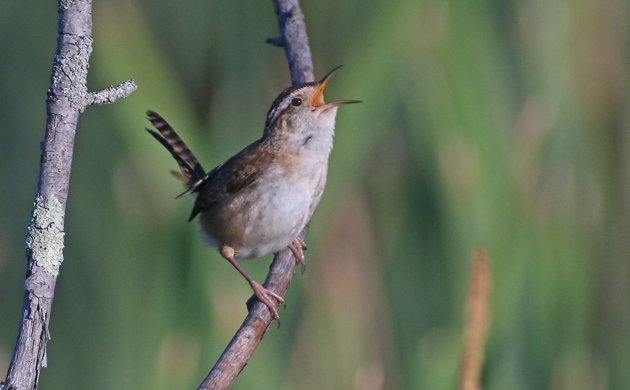 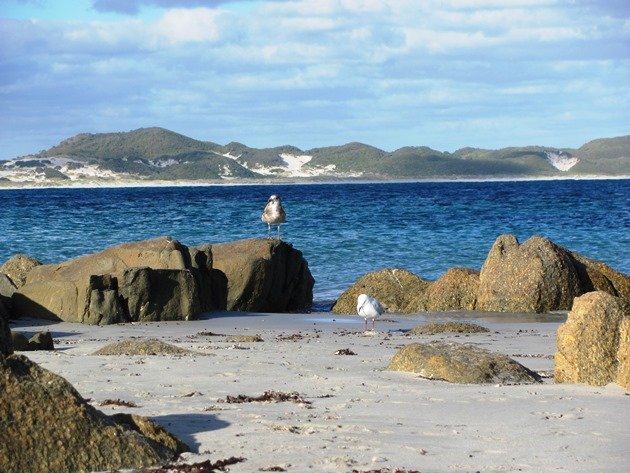