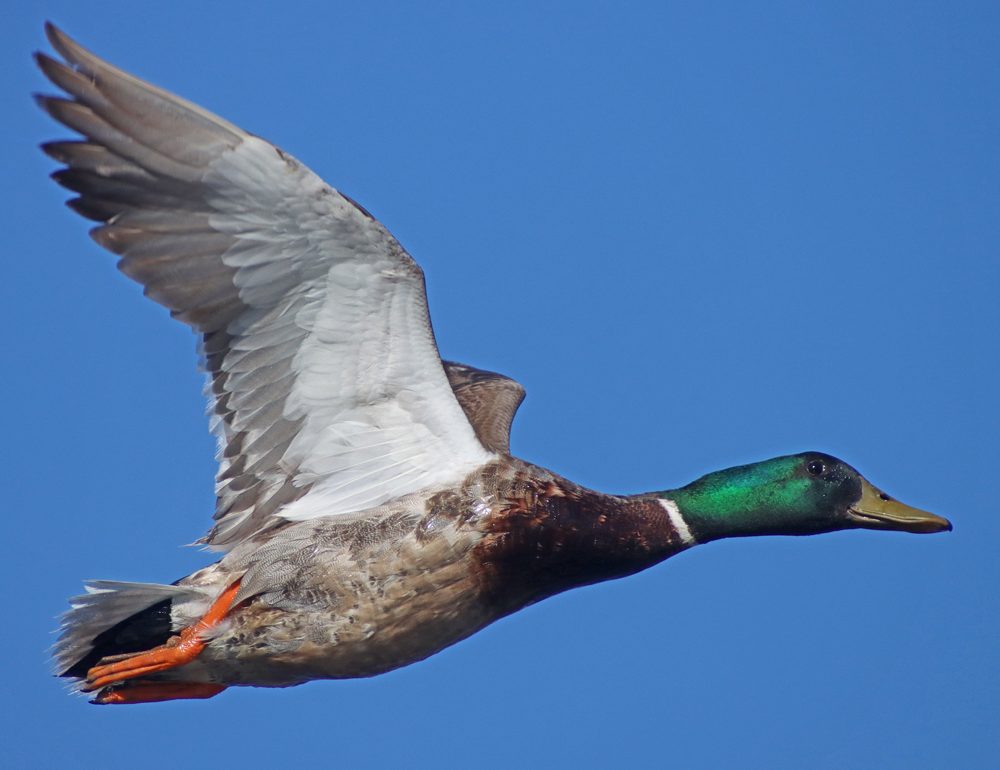 If May represents the apex of avian observation opportunities in most areas, June signals the slide down the slope towards a truly tedious valley. But we’re not confined to a wasteland of resident breeders just yet, are we? Hopefully, you’re still finding surprises.

Saturday night, a surprise found me. Around midnight, I heard the most emphatic grunting right outside my window–unexpected because I was on the second floor. Near as I can tell, that horrific “huahhh” was coming from a Barred Owl apparently as confused about its evening’s itinerary as I was. Corey got out and about birding on both Saturday and Sunday morning, before joining a Black Live Matter march on Sunday. His Best Bird of the Weekend was an Acadian Flycatcher in Forest Park on Sunday both because it’s a good bird for his home borough and because it was the final of the five Empidonax species that occur in Queens that he saw this year. That’s the first time he ever did that. No pictures of the flycatcher though, so he decided to share a flight shot of a Mallard he is pretty proud of. 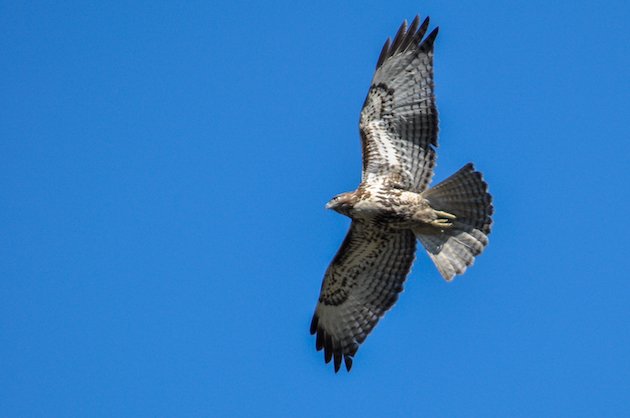 Where Are You Birding This First Weekend of 2017?