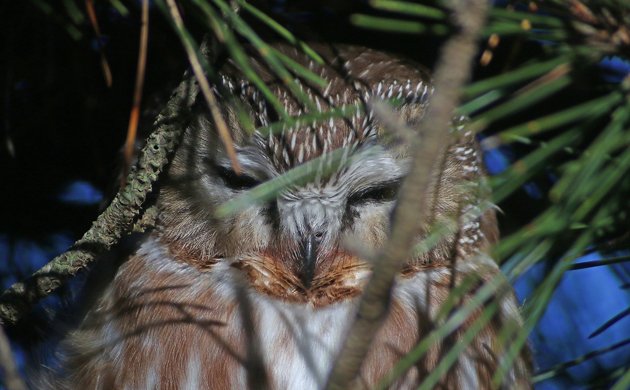 The priorities of serious birders stand in stark contrast to those of our less avian-enamored neighbors at most times of year, but never more so than around late December. Others may be rushing around to finish up holiday shopping or to indulge in a little Yuletide cheer. We do that stuff too, but typically in-between participating in Christmas counts and chasing down year list stragglers. Gotta love late December!

I tried to uncover something interesting in Rochester’s winter wonderland, but the best I could muster was a single White-winged Scoter among hundreds of Long-tailed Ducks. yes, scoters do deserve some interest, but this particular species is a seasonal regular in Lake Ontario. Corey spent time both Saturday and Sunday morning combing Queens, looking for a few last year birds. His efforts paid off when he found himself a Saw-whet Owl sitting on prey on Sunday morning at an undisclosed location. That’s a nice year bird for what will likely be his last of the year and an excellent Best Bird of the Weekend! 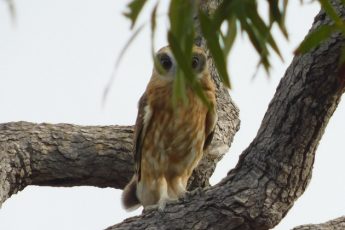 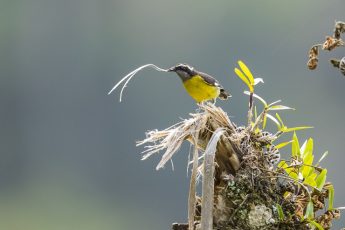