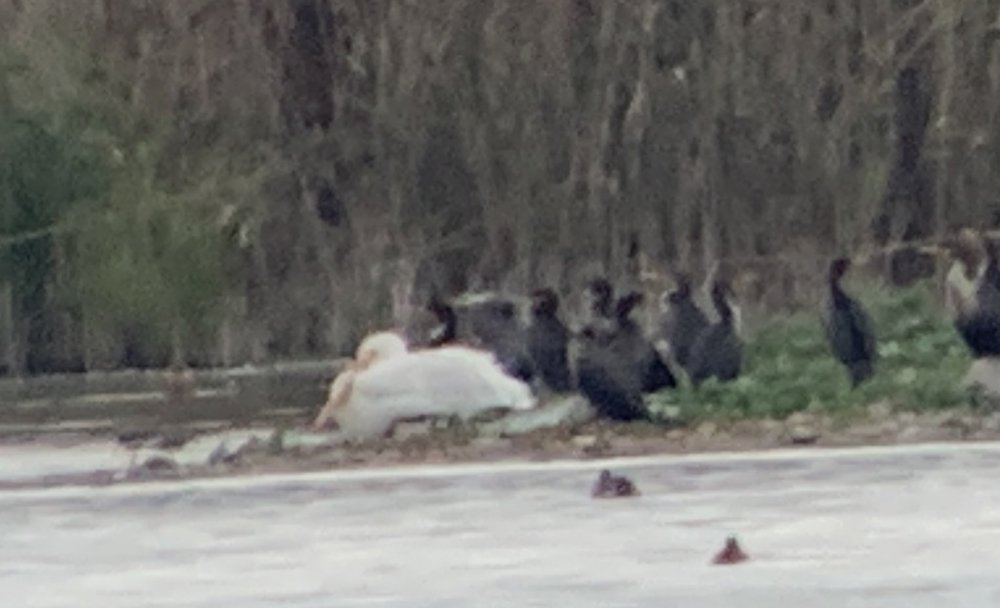 October is when rumors of the next season become harder to deny. Where I live, the full splendor of fall foliage coupled with initial fingers of frost refutes the notion that summer will return. Fortunately, nature assures that, as one suite of birds leaves, another takes its place.

Even though I had to work most of the weekend, I enjoyed a few striking nature encounters, including an opportunity to observe a Cooper’s Hawk chase a rabbit across an expanse of suburbia. If you were wondering, the rabbit won this encounter. Corey enjoyed some good birding on both Saturday and Sunday mornings. But his Best Bird of the Weekend was one he saw with his family on a visit to Jamaica Bay on Saturday evening. A distant American White Pelican on the East Pond was Corey’s 264th species in Queens this year, which tops his previous best by three species. No, he’s not doing a county big year but he is enjoying finding so many birds in his home borough!

The making of birding TV 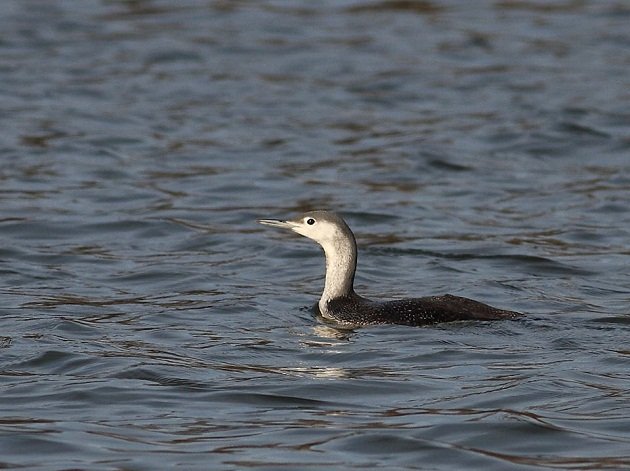 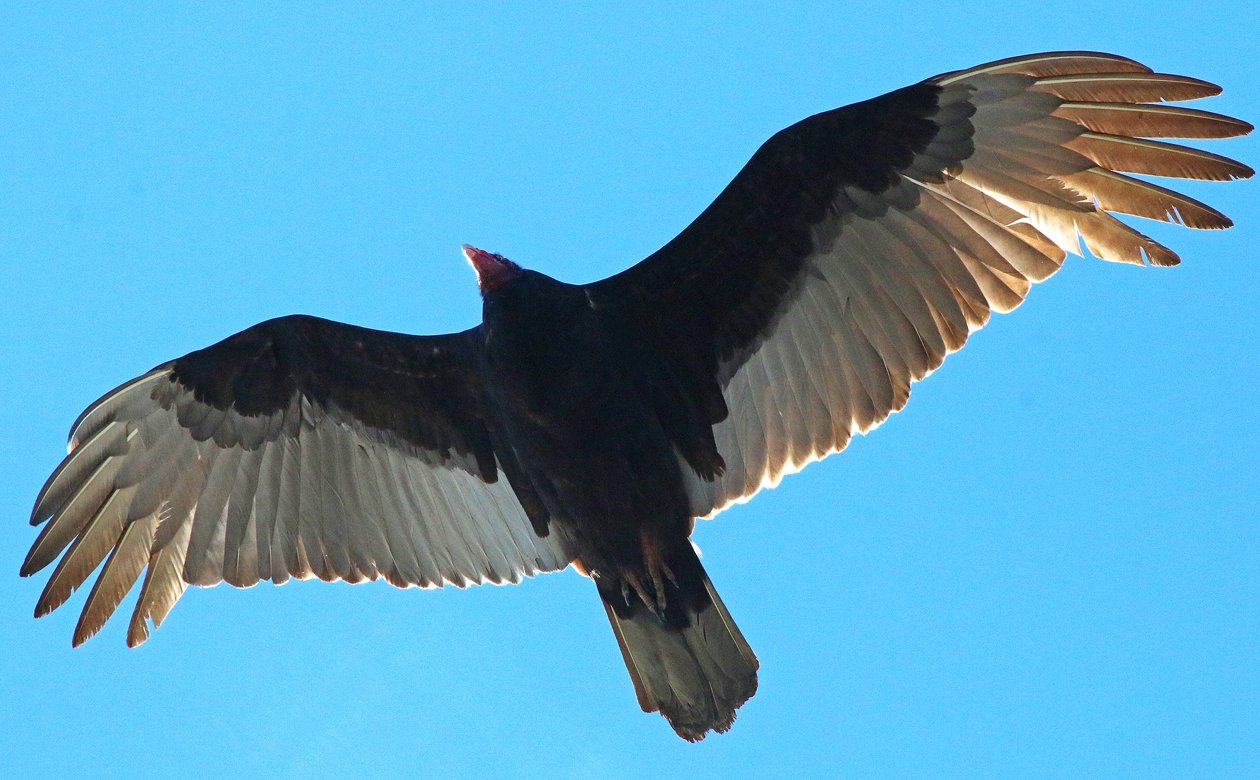 Where Are You Birding This Second Weekend of May 2014?