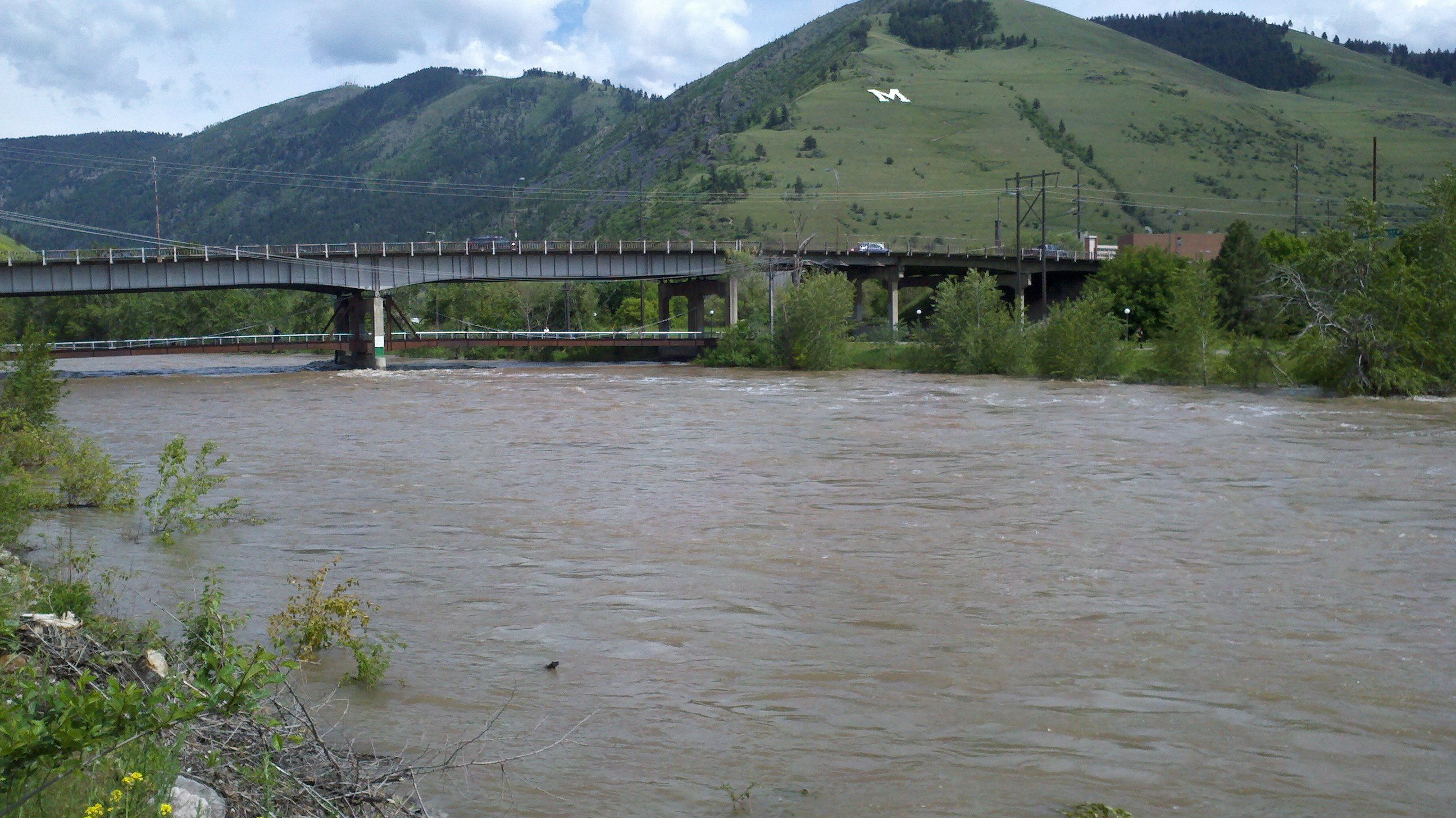 It’s one thing to go birding. A long trip to a distant hot spot, a targeted species, the careful working of a patch, a heady plunge into the whirlpool of migration or a determined sifting of shorebirds, gulls, distant raptors – all these varieties of birding have their own pleasures and proponents. But there’s a lot to be said for the value of bird knowledge when you’re not birding too.

For instance, there were only two kinds of people in Missoula this past Wednesday: people who had tickets to the Paul Simon show at Ogren Park, home of the Missoula Osprey, and people who did not but went to hang out in the fields and trails nearby and heard him anyway. Most of both groups were concentrating on the music, but for some of us there was more to be seen than just old (albeit talented) hippies.

For instance, up on the railroad bridge to the east of the park I heard keening cries, and then spotted two Killdeer (I dubbed this the “fifty ways to leave your plover” moment, which is not even the worst bird-related pun I’ve made this week.) A large flock of American Crows went down the river raucously, and then a series of Great Blue Herons went the same way silently. An Osprey coursed the river as well – presumably one of the Missoula Ospreys’ in-house pair. Because they are near the still, stocked waters of McCormick Park Fishing Pond, this pair of Osprey often do well in years when high, turbid waters result in nest failures for other Montana Osprey – and this year has been such a year. As I circulated further along the perimeter of the venue, House Finches and Cedar Waxwings moved in the tree along the river’s edge and Cliff Swallows swept in and out. A raptor soared too high for naked-eye ID. And all the while, classics from Mrs. Robinson to You Can Call Me Al made up the background.

I really feel like those who were inside missed out. 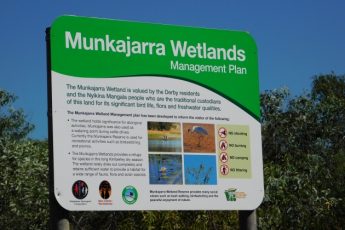 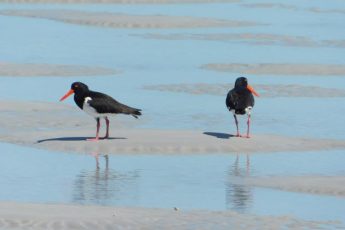 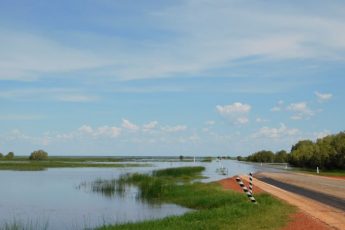 « Previous post
Want to Escape the Heat? Go Birding in Costa Rica!
Next post »
Where Are You Birding This Fourth Weekend of June 2017?