Phenology is a vital science. Among other things, it has provided some of the earliest and most compelling evidence for global warming. It also lends itself to the interested amateur; all you need is a notebook and a willingness to observe.

But good phenology is hard. It requires an ability to look at the familiar with a constantly fresh and inquisitive eye, and (even harder for me) it requires a routine. Day by day, noting the subtle undramatic changes in a small, defined landscape.

As it turns out, a useful tool for the amateur phenologist is a dog. Dogs LOVE routine, they love walking the same routes and looking at the same vistas and sniffing the same trees day after day at the same time without fail (if you fail, they will let you know.) Yes, it’s vital to leash your dog and teach him to be respectful of wildlife, but if you can manage that, he will make a phenologist out of you. One of the first exciting findings of this new collaboration is that “winter” is an illusion. Not, sadly, in the sense that I’m actually sipping mai tais on a beach in Bali right now, but in the sense that it’s actually at least two distinct seasons, lumped together as one because they’re both cold.

The first winter (which should probably be allowed to keep the name winter) is a downhill slide. Cultures that experience it generally put a holiday of some sort at the end to motivate people to even bother living through it. There’s some excitement in putting up feeders and in discovering which species are gracing us with big invasions this year (2011, Montana: Snowy Owls) but much of the time its a slog.

The second winter (which desperately needs a new name) is a far more rewarding time. Walking home at night, I hear a Boreal Owl calling from the conifer-coated mountains. Black-capped Chickadees, Song Sparrows, and Dark-eyed Juncos start testing their breeding songs as well, though they have a longer wait before things get serious. A pair of Bald Eagles scopes out the Clark Fork for likely snags. Waterfowl gather — ten or a dozen Common Mergansers where once were two or three, scores of Canada Geese where there once were none at all, and most rewarding for an easterner, flotillas of Common and occasionally Barrow’s Goldeneye coming through daily, disappearing into the water and then materializing again with barely a ripple or whistling overhead towards breeding season.

And that season is coming to meet them. 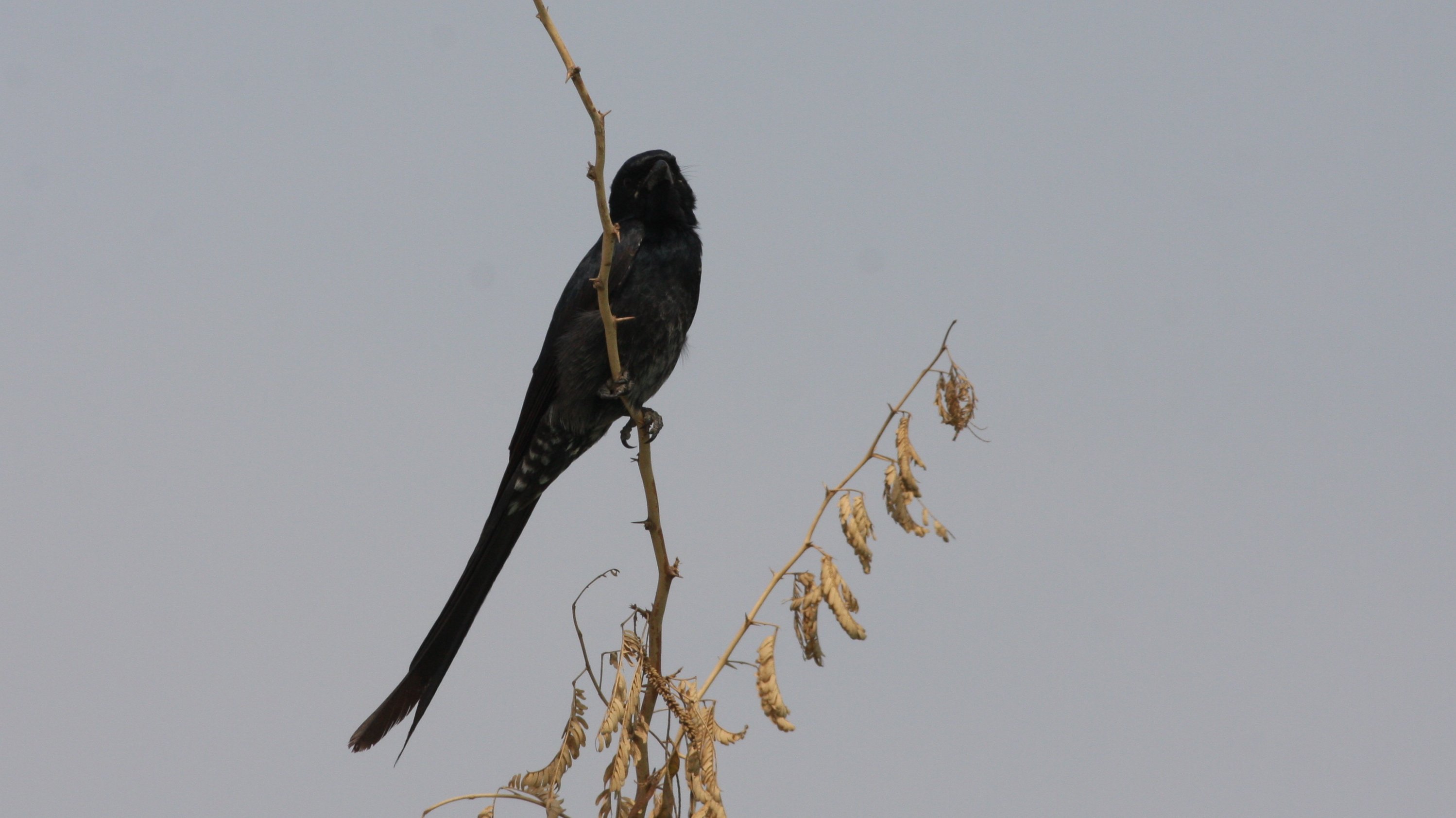 Where Are You Birding This Last Weekend of August 2008?