Calliope and Anna’s Male Hummingbirds at the Feeder 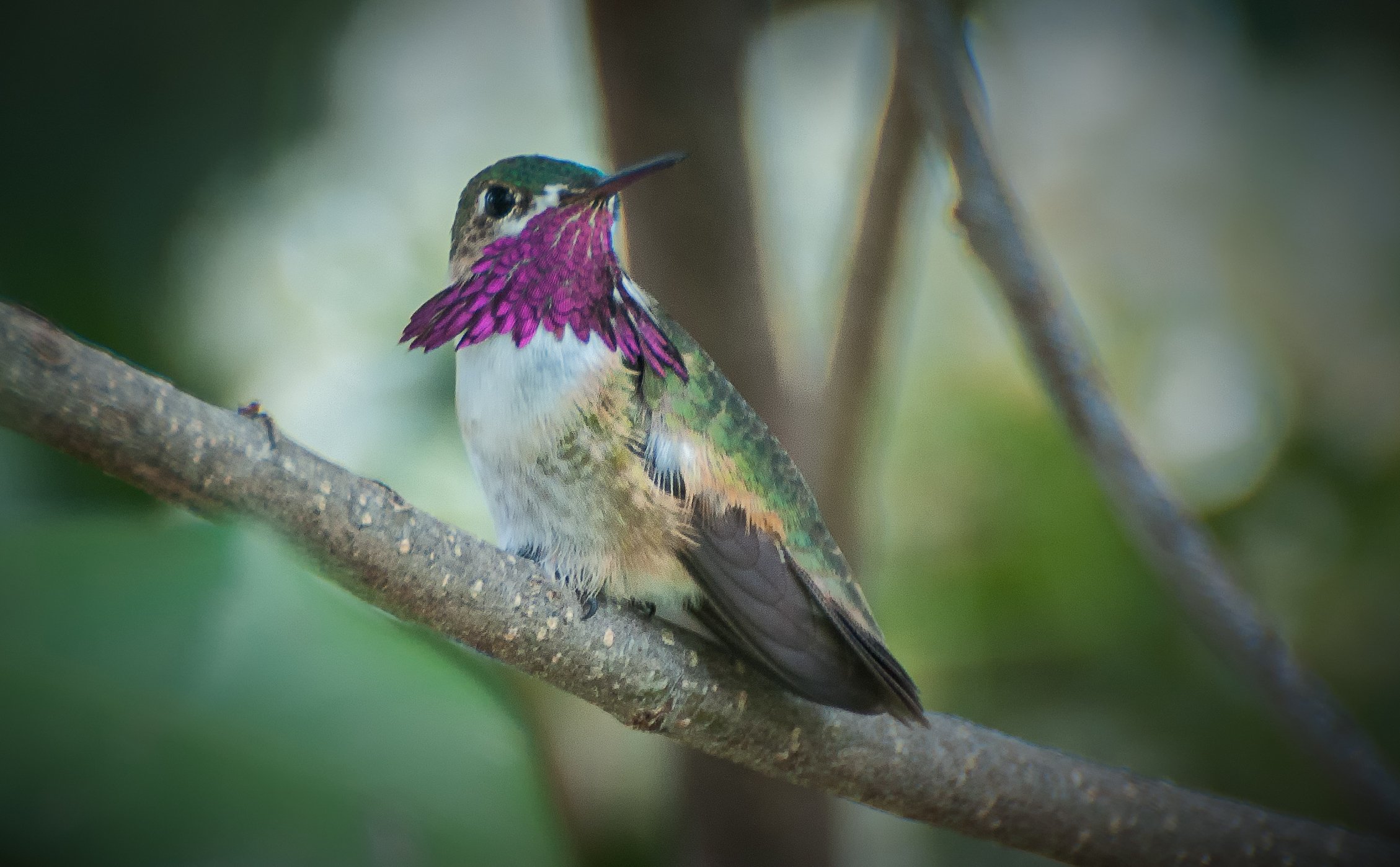 This is around the time of year I expect to start seeing the Calliope Hummingbird (Selasphorus calliope) at my feeders. Click on photos for full sized images. The Calliope Hummingbird is the smallest North American breeding bird1. The males arrive on breeding grounds before the females and, according to their range map, they probably breed here in Shasta County. I haven’t seen a female yet this year either but here is a photo of one I took back in April of 2010. which can be elevated in elegant star-burst display against the white background of the throat. I took a few shots of the male Calliope Hummer a few years ago, perched next to a male Anna’s Hummingbird (Calypte anna) seen in the background here for comparison. that male Anna’s Hummingbird is looking a bit suspicious. This will give you an idea of the size difference between these two birds. You can see a photo of one of their nests here. Since I have Ponderosa Pine and Douglas Fir on my property I decided I will see if I can spot one of these little nests.

In the meantime, here is a shot of the male Calliope Hummingbird after the sun hit the feeders. If you want to see the best photograph of a male Calliope Hummingbird displaying that I have ever seen, check out this photo by Wally Rufous! It will blow you away! 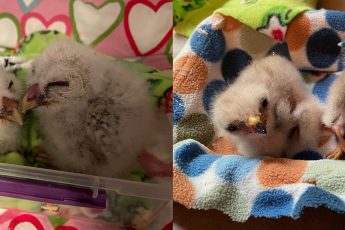