Three of the birds, Chris, Martin and Kasper, flew down through Italy and straight across the Sahara desert.

The other two, Clement and Lyster, went to Spain and down the Atlantic edge of the continent, more than 1,000 miles to the west.

Yet now it’s been discovered they are all now relatively close, in the Congo rainforest, despite having travelled around 3,000 miles south.

Incredibly, three are about as close to each other as they were when they were caught in Norfolk and Suffolk in May and June. 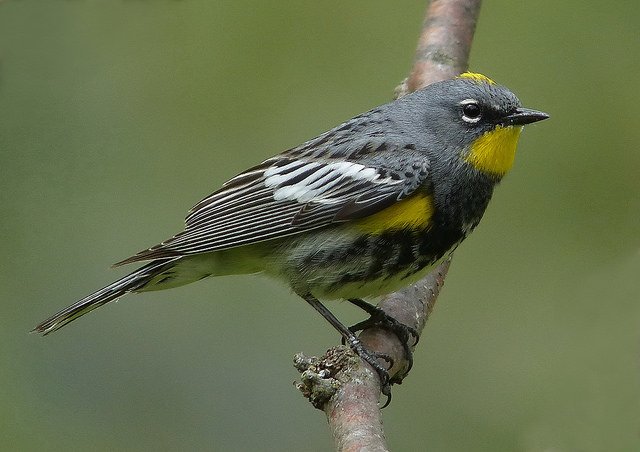 A Lump and a Split and the List is Shredded?