Of course, airline passengers don’t understand the big deal, “‘They don’t matter to me,’ said Don Schenk, 46, of Atlanta, enjoying the winged display.”

So, that’s that, right?  Nope!  The airport is now playing several tapes of birds of prey in the hopes that the sparrows will be scared out of the terminal, a tactic that simply will not work to scare the sparrows but will annoy passengers: “Passenger Nathan Jacobus of Bonita Springs, Fla., isn’t crazy about the fake bird calls. ‘That’s what I find annoying,’ he said.” 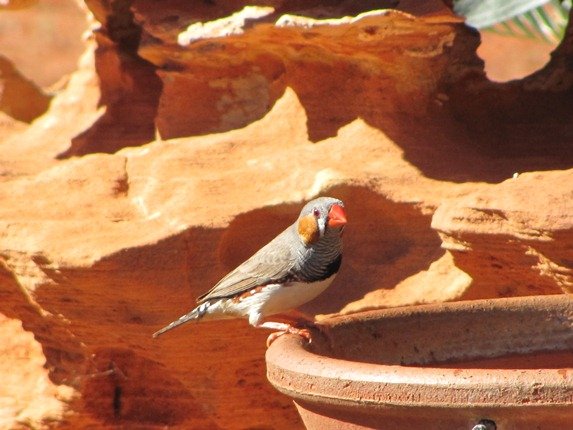 Has Anyone Lost Their Wagtails?