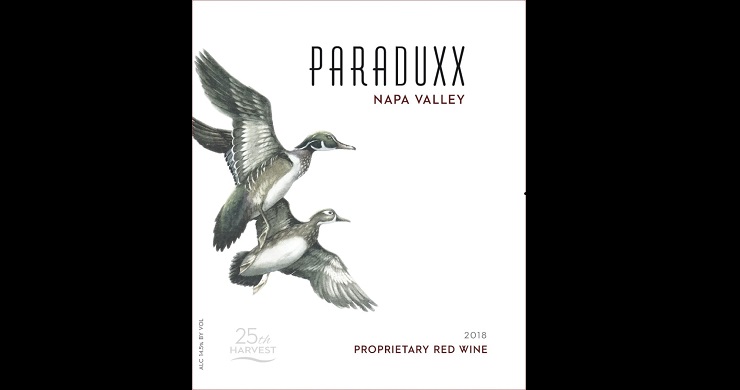 One of the old jokes I always hear at Christmas Bird Count dinners pops up we get to the ducks, which is now pretty early in the compilation thanks to the current taxonomic order. Invariably, when we get to Wood Duck (Aix sponsa) – a species rarely seen in winter here in eastern Upstate New York – someone will smirk and ask, “Do wooden ducks count?” And usually, it’s the same jokester who playfully claimed a heard-only Mute Swan (Cygnus olor) only a moment earlier.

Just as lighthearted but equally grown-inducing is the “pair of ducks/paradox” pun at work in this week’s featured wine, Paraduxx, a red wine blend from Duckhorn Vineyards from Napa, California. But I can’t fault them for such a lousy “Dad joke” when the label art is as attractive as it always is for this offering – which, in keeping with the name, always features a duo of ducks. The 2018 edition is especially striking, featuring what is arguably North America’s most handsome duck, the Wood Duck.

Wood Ducks are scarce around me in winter, but they’re pretty early to return to the area as winter gives way to spring and frozen ponds begin to thaw, and without fail, it’s always in March or April when I encounter my first ones of the year. I saw a few just last month, so it was nice to be able to pop open this bottle to celebrate the return of this fine-looking bird with a fine wine.

The 2018 Paraduxx is made mostly from Cabernet Sauvignon, with smaller contributions from Zinfandel, Petit Verdot, Petite Sirah, Syrah, and Cabernet Franc. This is a rich, robust red, with juicy notes of cherry lozenge, ripe berries, eucalyptus, leather, and Christmas spice on the nose. The rich palate is loaded with black cherry and blackcurrant, cradled by accents of oak, anise, and a slightly peppery bite. This full-bodied red blend finishes big and fruity, with assertive tannins and a nice cocoa dryness. 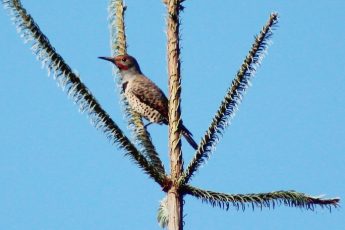 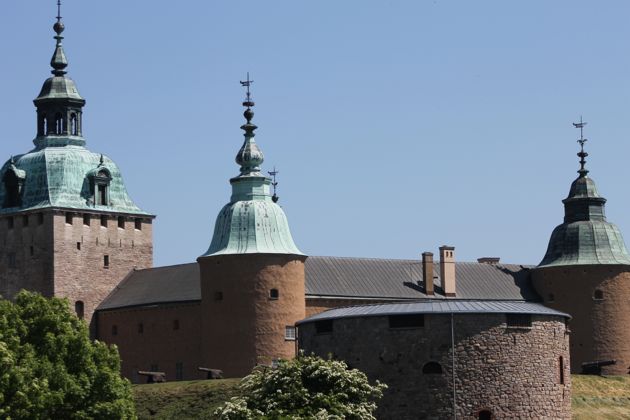 « Previous post
A Morning of High Quality Birding on Irazu Volcano, Costa Rica
Next post »
Bird Brother: A Falconer’s Journey and the Healing Power of Wildlife; by Rodney Stotts with Kate Pipkin