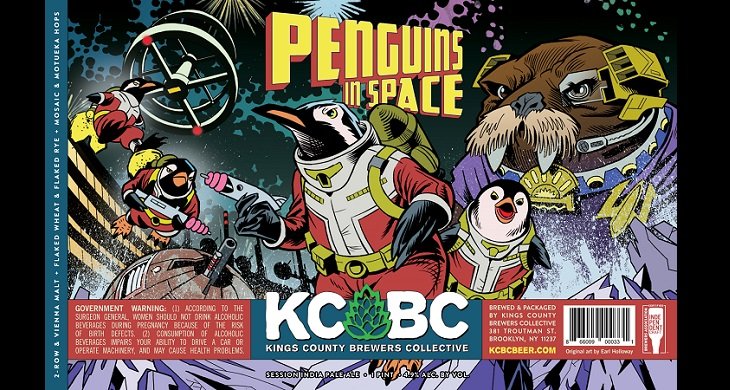 In the course of our nearly weekly reviews here at Birds and Booze, we’ve come across an impressive variety in the depictions of birds on packages of beer, wine, cider, and spirits. Sometimes it’s a dignified depiction of a local species with some significance to the producer – especially when it comes to wineries, who are always eager to advertise their sense of place and a deep connection between the land and their product. Other times, the bird is an important cultural symbol, or a creature out of fable or myth – something with a good story behind it. And quite often, birds appear on our booze simply because they look good and promise an attractive image that’s bound to stand out among the other bottles on the store shelf.

But occasionally, we find bird-inspired artwork so bizarre and indecipherable there isn’t much for us to do except pop open the bottle or can and see what’s inside. Such is the case with this week’s beer, Penguins in Space by the Kings County Brewers Collective of Brooklyn, New York. The wacky comic book/vintage video game-style art (courtesy of the brewery’s creative director, Earl Holloway) on this beer can shows penguins in spacesuits brandishing laser guns, a few space stations whirling and waltzing Kubrick-style in the background, and a sinister walrus, too — a marine mammal whose range on Earth doesn’t exactly overlap with penguins, despite a shared predilection for the polar regions. But considering this undeniably exciting mise-en-scène is apparently all taking place in cold vacuum of intergalactic space, we’ll let it slide. 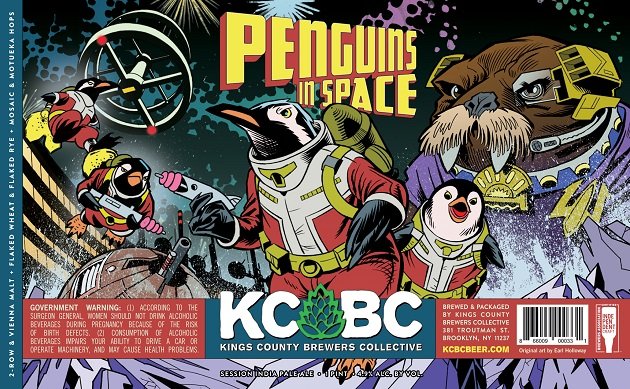 Well, I’m not going to pretend I understand what’s going on here. And after enjoying the sixteen ounces of the delicious beer the can contained, I have to admit I still don’t get it. Maybe the point is that penguins are comical? Hard to take seriously, despite being constantly attired in a formal white-tie suit? Even the word “penguin” is a bit silly. And, to their credit, some penguins do try very hard to exude all dignity and majesty they can muster, counting a King (Penguin) (Aptenodytes patagonicus) and even an Emperor (Penguin) (Aptenodytes forsteri) among their ranks. But all that regal cred comes undone with one glance at the clownish Macaroni Penguin (Eudyptes chrysolophus). And the awkwardly-named Erect-crested Penguin (Eudyptes sclateri) doesn’t help matters, either. 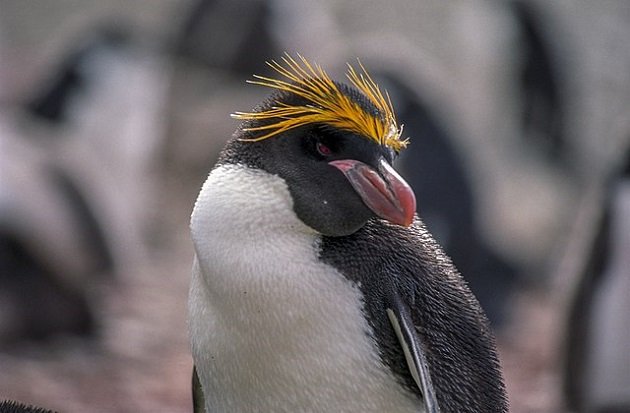 This certainly isn’t the first or even second humorous presentation of penguins we’ve seen at Booze and Birds. And as much as I’d love to find, say, a bottle of fine Peruvian pisco with a serious, naturalistic depiction of that country’s native Humboldt Penguin (Spheniscus mendiculus) on it, I generally expect that portrayals of penguins on bottles of booze will continue to skew toward the comical for the foreseeable future. But at least they can usually be counted on to be endearing, too.

Penguins in Space is a session (read: lower alcohol) IPA in the New England style, brewed to 4.9 percent alcohol with barley, wheat, and rye, and Mosaic, Motueka, and Centennial hops. The brewery’s generous hand with the late hops is very much in evidence in this hazy, hoppy number, yielding a lively, fruity aroma of lemon-lime, berries, mango, and pineapple, lined with fruity hints of bubblegum and chamomile. There are subtle bursts of limeade and peppery rye beneath the plush and pillowy palate, before Penguins in Space bows out with a refreshing hint of citrus in its soft finish. 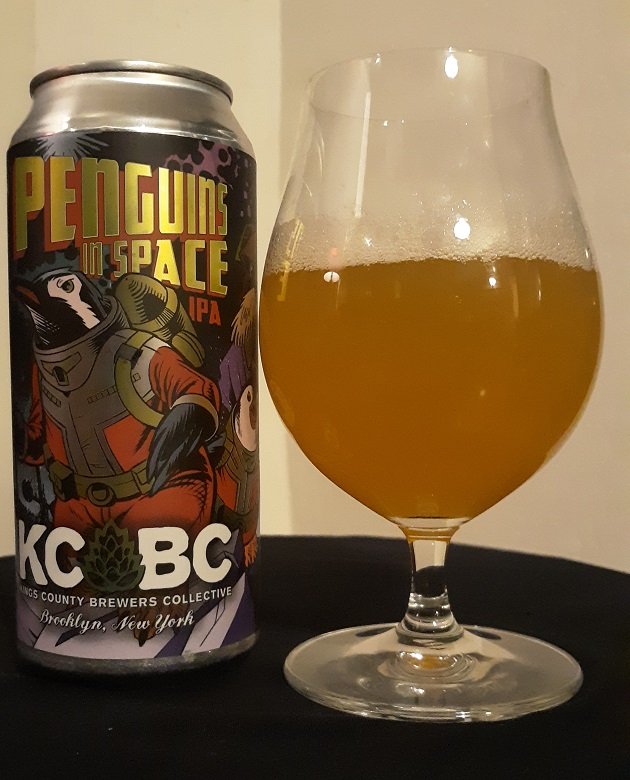 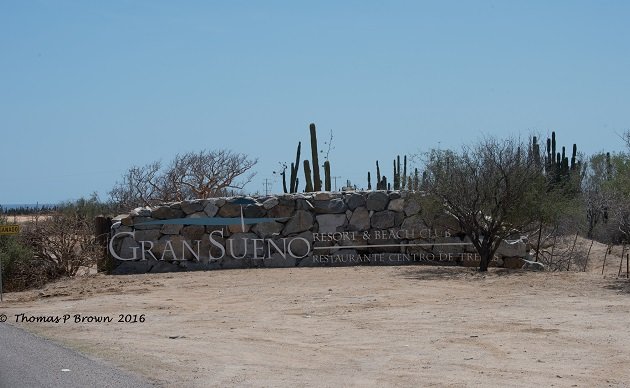 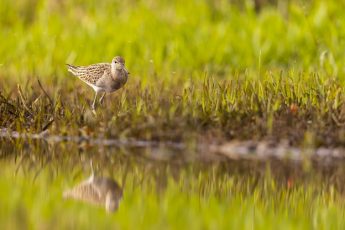 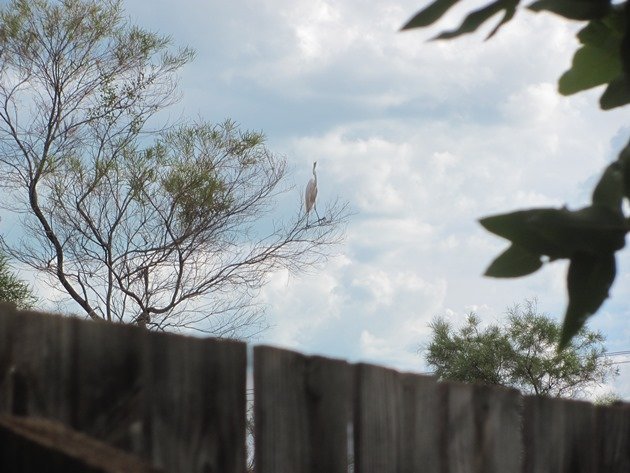 « Previous post
Where Are You Birding This Second Weekend of July 2020?
Next post »
Birding in the Delhi area Part 2