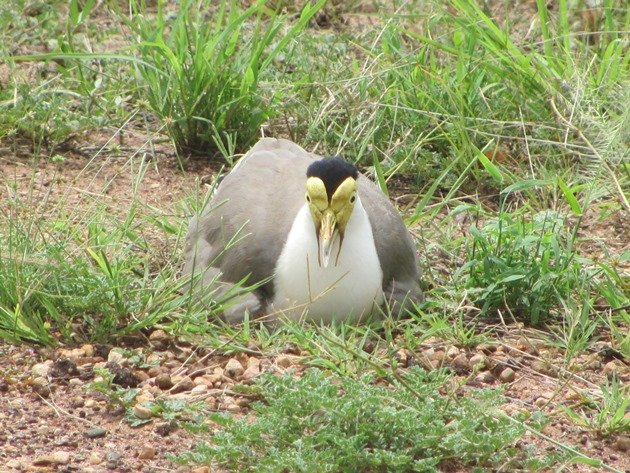 Over the past few months there have been a lot of birds breeding around Broome with the excellent rain events that we have been having and the vegetation is at long last revived. The grass is green, the wildflowers are spectacular and now we have numerous species of dragonfly to enjoy as the season starts to change. We are watching the Dollarbirds line up on the power lines before they head north and soon all the gravel roads will be open again and we can head off into the bush once again. The open plains are now busy with young Magpie Geese and numerous other waterbirds and the Sharp-tailed Sandpipers are busy feeding up before migration. There’s the never-ending raucous of young Magpie-larks waiting to be fed around town and in the bush. Masked Lapwings have been busy breeding for some months now and some may well be on their second clutch of eggs. The Masked Lapwing is one of the noisiest shorebirds in the north, especially when they are protecting a nest or young.

On a recent day trip to Derby from Broome we took the road into the Derby airport to get views of the end of the mudflats and encountered a Masked Lapwing sitting on eggs and chicks right beside the main road at the airport. It should be noted that this is not a busy airport! It is use for small aircraft taking in scenic flights over the Kimberley to the Horizontal Falls. From our vantage point in the car the Masked Lapwing stayed sitting normally on the right hand side of the road as we went into the airport grounds. 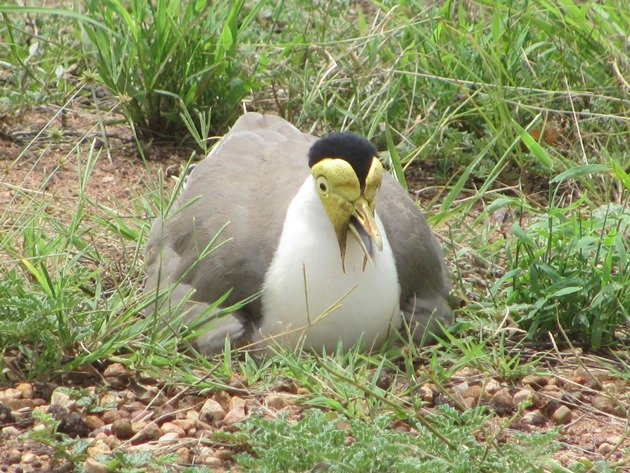 Masked Lapwing on a nest

Returning along the road to leave the airport the Masked Lapwing became very protective of her nest and spread her wings out wide over the nest area and became increasingly noisy. This is typical behaviour for this species and the partner was soon on the scene right beside the car also being very vocal and displaying aggression in the general direction of the car. 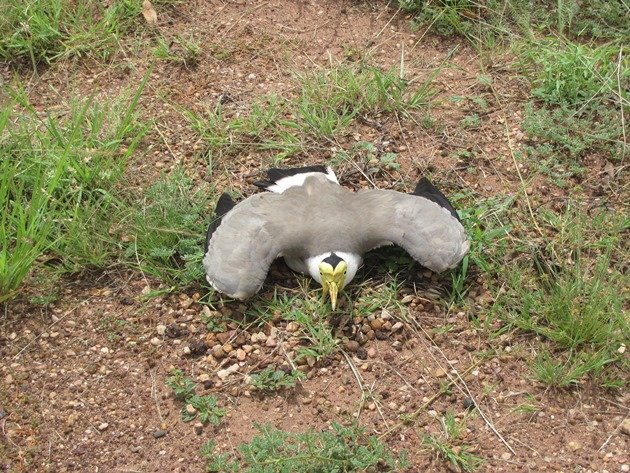 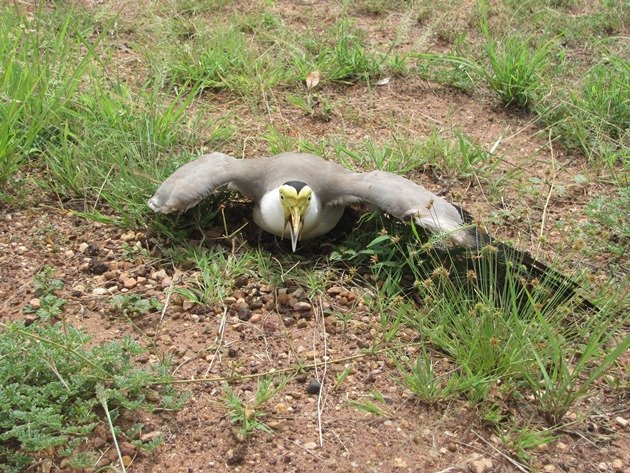 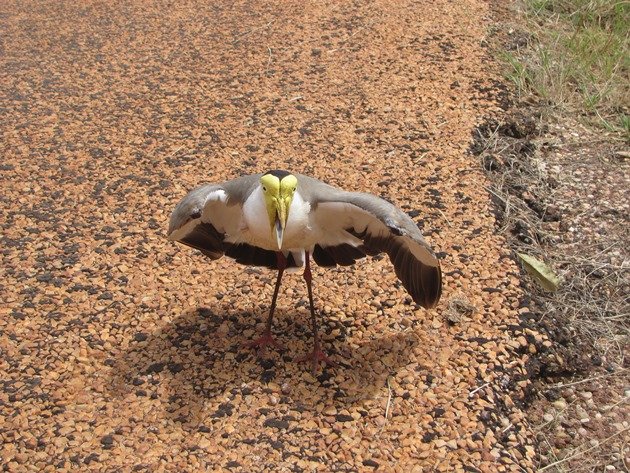 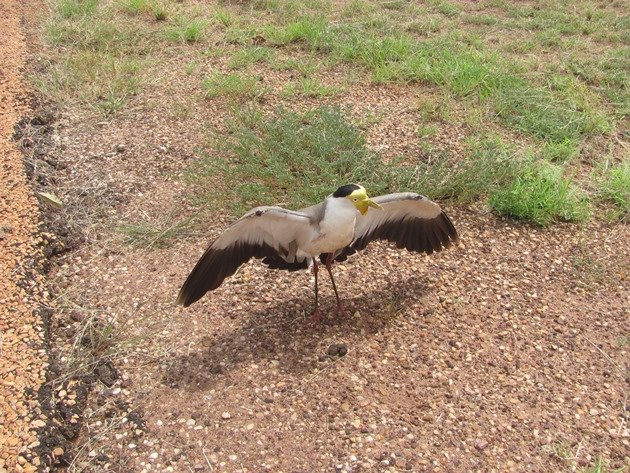 Second Masked Lapwing protecting a nest beside the road

The Masked Lapwing raised her body just enough over the nest for us to observe that there were two unhatched eggs, one very recently hatched wet chick and another chick that would have hatched a few hours earlier. It appeared to be a very risky position to place a nest on the gravel right next to a road, but it had survived for approximately twenty eight days and the Masked Lapwings would move the chicks away as soon as the last one was hatched and dry. We have observed Masked Lapwings that have nested on sports fields and become aggressive to lawnmowers and in the middle of roads on grass reserves. A good number of the Masked Lapwings will successfully hatch eggs at these sites and move their chicks to safer areas as soon as they can. 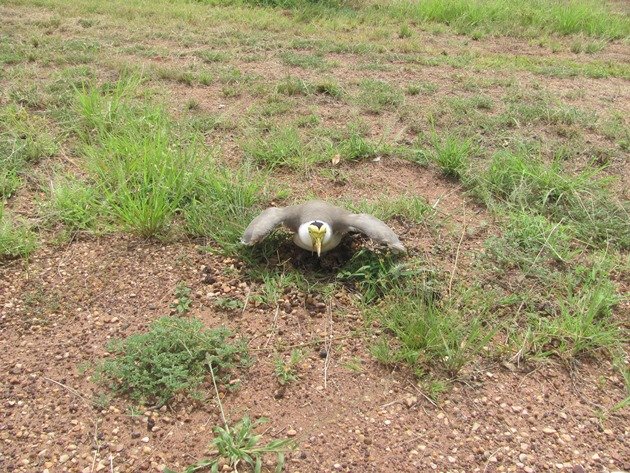 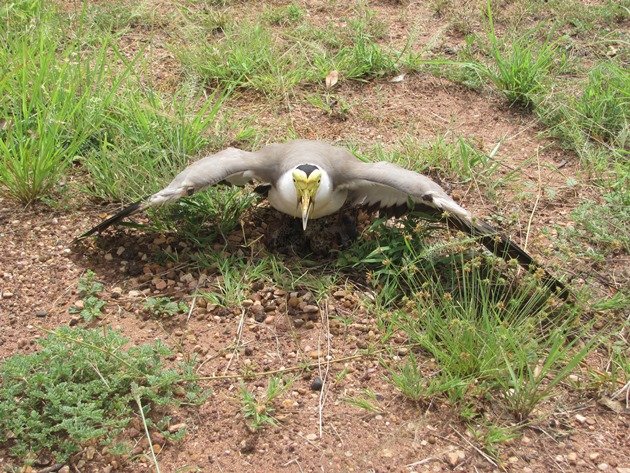 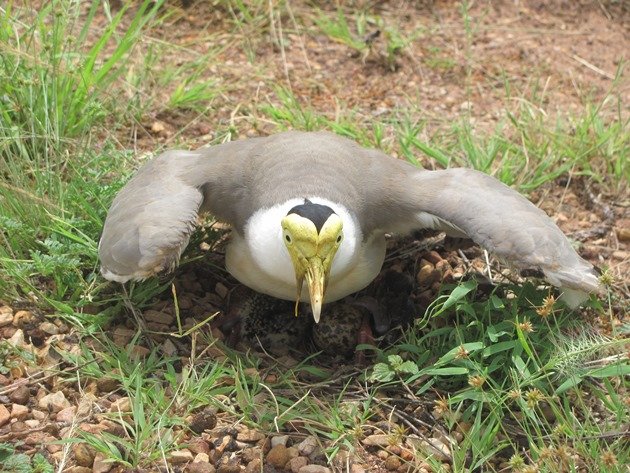 The Masked Lapwing aggression was short lived due to us only stopping momentarily and if you do become victim to their aggression it is best to just move on!  Masked Lapwing chicks are very well camouflaged and can easily hide in the long vegetation and we have observed them hiding in cow footprints in the past.

So, it is not just a Broome supermarket car park that is great for finding Tawny Frogmouth families, but Derby airport also has Masked Lapwings breeding in their grounds! 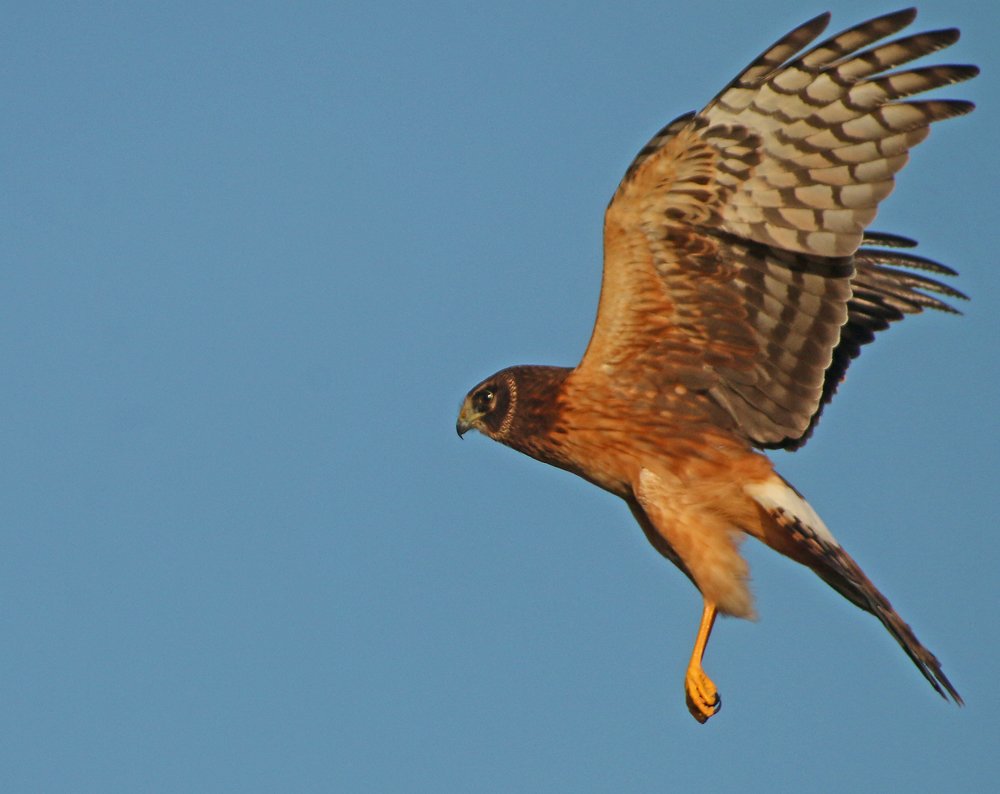 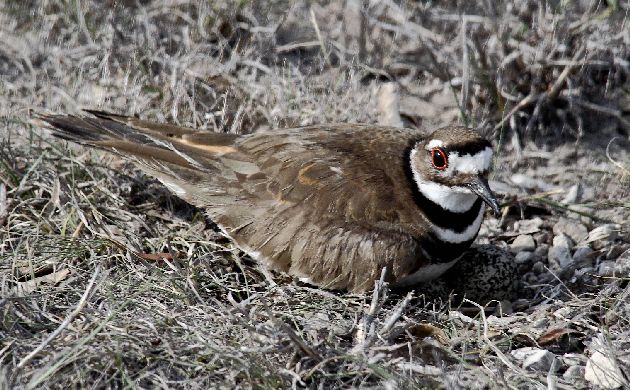