Happy National Bird Day! January 5, 2007 marks the fifth observance of this magical holiday, during which the Animal Protection Institute (API) in coordination with the Avian Welfare Coalition(AWC) calls on compassionate Americans to take action on behalf of captive birds by drawing attention to the exploitation of other countries’ native birds by the U.S. pet industry.

â€œNational Bird Dayâ€ is not only a good day to take time to appreciate the native wild birds flying free outside our windows, it is also a perfect time to reflect on how we treat the native birds of other countries. While we have enacted laws to protect our native birds â€” such as blue jays, cardinals, and crows â€” from commercial exploitation, we fail to recognize the inconsistency in allowing the pet industry to exploit the birds of other countries.

Even when bred in captivity, exotic birds are not considered domesticated animals, and all their inherent behavioral and physical needs remain intact. Sadly, when it comes to birds, deprivation of their natural behaviors (to fly and flock, for example) is an inescapable component of their captivity.

My readers may already know that I’m no fan of the pet trade. I know many a birder who has developed a strong attachment to a parrot or other cage bird but, frankly, I can’t reconcile it. No matter how caring, devoted, or enlightened a pet bird owner is, he or she supports an industry of avian incarceration. Putting aside rare instances of recovery or rescue, one does not imprison what one loves. Shouldn’t it be that simple? 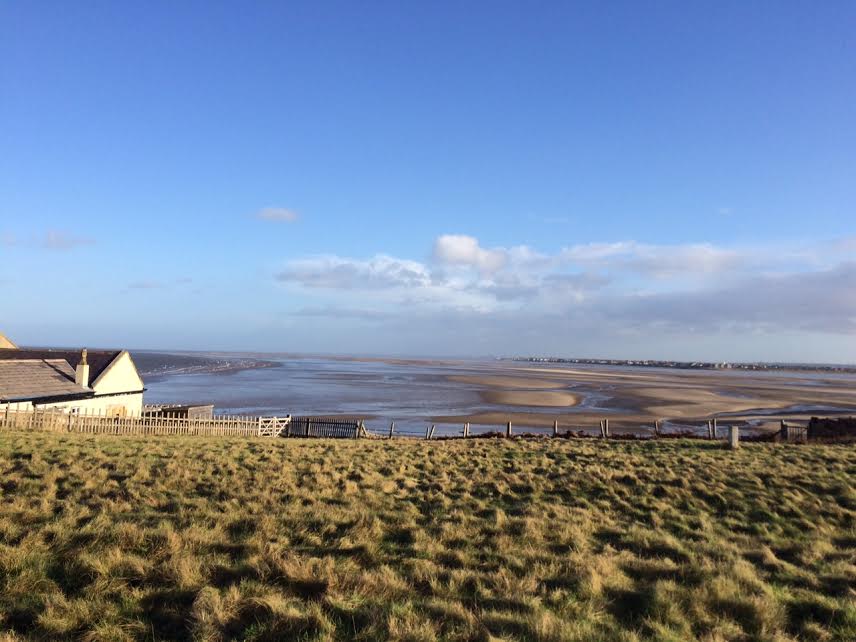 Where Are You Birding This Second Weekend of February 2016? 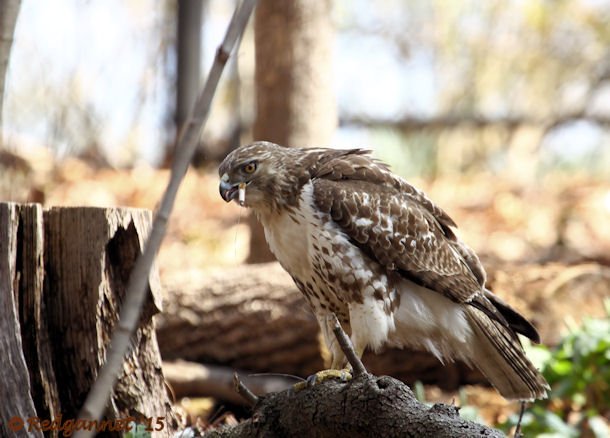