Wednesday morning I woke up late, as I had been showing some Montana guests the highlights of the East Village bar scene on Tuesday night. From the futon I detected the strains of Vangelis. How odd, I thought. That seems out of character for my friends’ ring tones.

When I emerged from my bedroom I learned what you, no doubt, as a regular reader have already deduced – it was the now-infamous “Eagle Steals a Baby” hoax video. My friends, knowing my interest in birds, were eager to show me. I was pretty sure it was fake from the get-go, because who brings their baby to a golf course in Montreal to bait eagles? Everyone knows you bait eagles with babies in Alpine meadows, DUH.

Joking aside, the instant viral popularity of this video seems to me to be speaking to some deep-rooted fears in the human psyche. In European folklore particularly, birds (that is White Storks) bringeth babies, and birds (specifically various types of eagles) taketh babies away. Experts and bloggers agree that this has in all probability never actually happened, although the Institute of Creation “Research” and the Scottish Gamekeepers Association are a bit more open to the claim. It doesn’t take long for a human child to get too large to be suitable prey for most species, and nearly all raptors learned about being cautious of humans relatively early in our history as a weapon-wielding primate. It’s tempting to imagine that, like our fear of snakes, this impulse goes back to the days when death from above was a real possibility for our ancestors due to the ancient equivalents of the Monkey-eating Eagle and Harpy Eagle. But that was a long, long time ago, and unlike snakes, eagles no longer pose a threat even in Australia, so such a genetic trait would long since have been swamped by other more useful genes for things like using deodorant and making viral videos on the Internet.

I suspect that, like so many of what seem our primal instincts, the real basis is far more psychological. At one time or another, in mountain villages, actual children may have been actually attacked by eagles — either adults defending their nests or juveniles who had not yet learned to judge the size of their prey. Such encounters were unlikely to be outright fatal, but occasionally a child might have fallen into a crevasse or run off in panic and been lost. Like the public courtship of the storks in the spring, such small seeds would have been all that was needed to fix child death, like child birth, into association with birds in the public mind. After all, in those medically benighted days, both events were likely to come figuratively out of the blue, apparently dictated by the heavens — so why not literally? 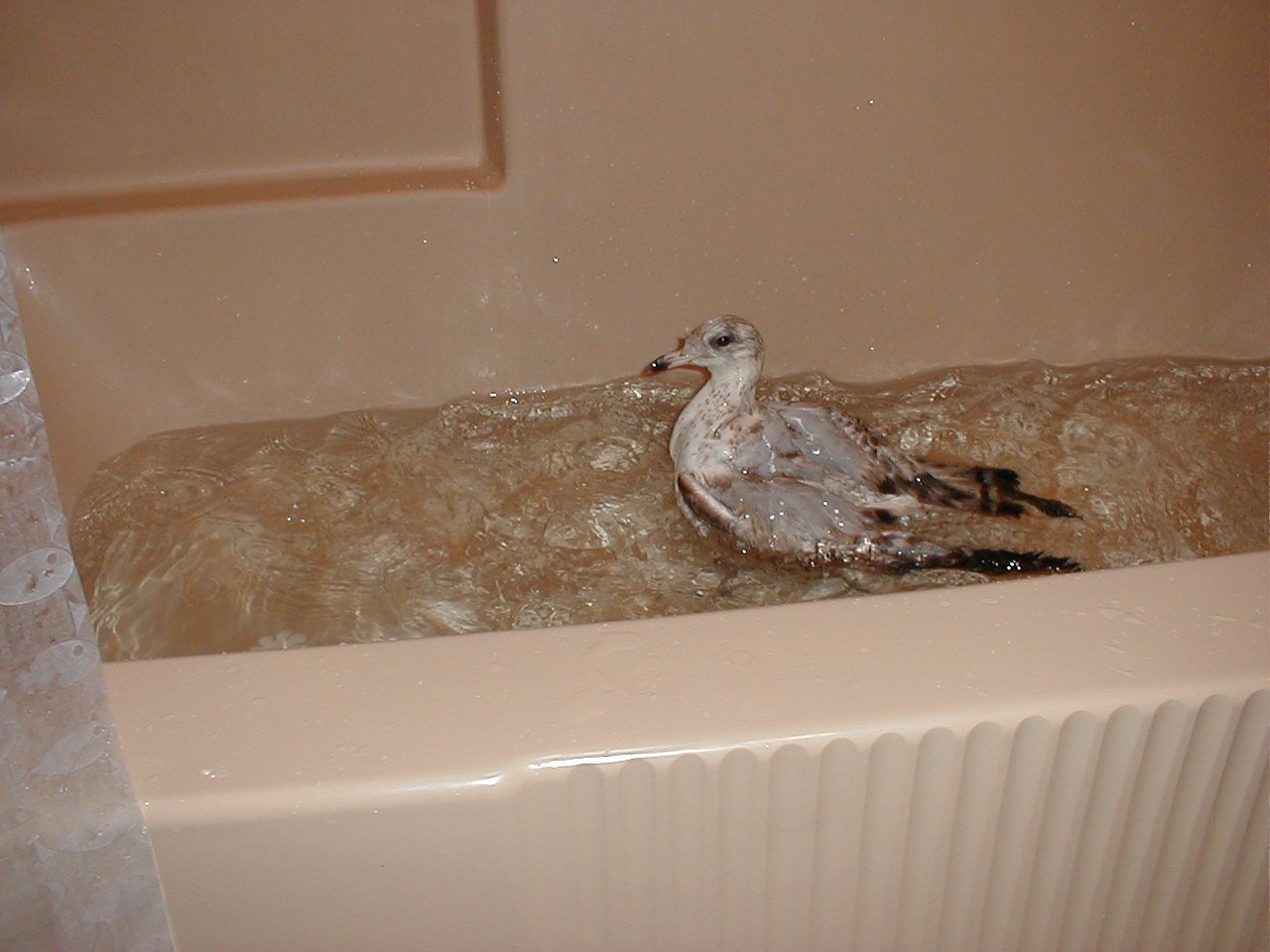