The April 2010 Gulf oil spill was obviously devastating to the region’s wildlife. However, oiled birds would have suffered even more were it not for the relief workers attending to as many as they could. Now HBO Documentary Films presents Saving Pelican 895,  the story of the effort to save the 895th surviving oiled pelican in Louisiana, showing how conservationists, government agencies and wildlife activists joined forces to preserve this life and so many others. The film debuts on Wednesday, April 20 (9:00-9:45 pm ET/PT), exclusively on HBO.

Saving the Sage Grouse in Alberta 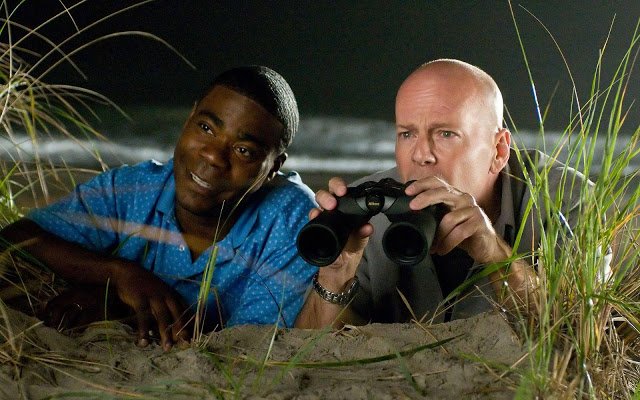