An Indiana man, Wade Bennett,  and a minor have pled guilty for their involvement in the shooting and killing of a critically endangered Whooping Crane way back in 2009, and been sentenced to probation and the paying of fines and fees.  There is still no information on the more recent killings of the majestic birds.

In a completely unrelated case, a South Dakota man, Randy Albers, pled guilty to charges related to poisoning Canada Geese on his farm and was sentenced to a year of probation.  He must also pay a $5,000 fine and $1,650 in restitution.

When will people learn that just because they can kill something neither means that they should nor that they will get away with committing crimes?

301 Snowy Owls in One Weekend! 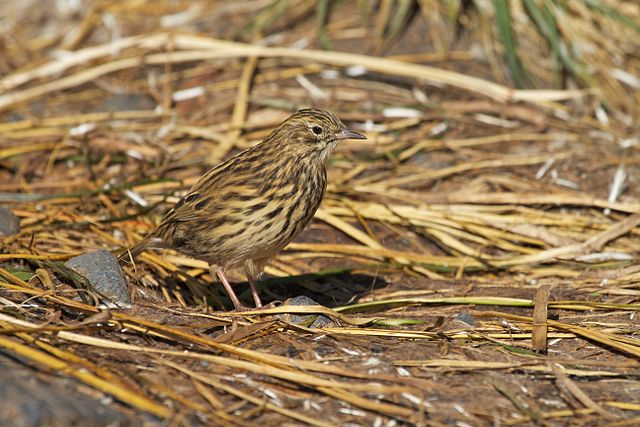