Up until January of this year our airport was at Nanisivik, 30 kms away from town. It was built there to serve the now ghost town, Nanisivik, and Arctic Bay. Besides being a long way from town it had weather issues. At 2200 feet on a mountain top, they built it in a cloud.

One cool thing about it was the lost and found box. Just a cardboard box that someone had written “Lost and Found” on, people began adding Lost and Found in different languages on it, until it was covered on all four sides. One of the, er, languages was Newfinese, the language that is sort of like English that is spoken in Newfoundland. I’ve stolen it for my title.

Rather quickly, as always happens up here, we’ve shifted from summer into our very short Fall. Suddenly the tundra has changed colour, the blueberries ripened (and now are almost finished), the Sun began setting, and the air is chill. Most importantly our migrants are fast disappearing.

Our version of fall warblers flitting through red Maples.

The shorebirds are always the first to go, and it happens very quickly. By far our most common shorebird are Baird’s Sandpipers (Calidris bairdii). A little more than two weeks ago, on the 10th of August, I counted over 150 along the shore of Arctic Bay, where our water lake empties into the ocean. With them were about 40 White-rumped Sandpipers (Calidris fuscicollis) , and families of both Semipalmated (Charadrius semipalmatus) and Common-ringed Plovers (Charadrius hiaticula).

Bird life was abundant, many pairs (and a family) of Red-throated Loons (Gavia stellata) and a Pacific Loon (Gavia pacifica) that not only swam up to me but followed me along the shore of the lake for some distance. But the highlight was no doubt the Peregrine Falcon (Falco peregrinus)that struck at sandpipers mere yards away and then flew by at eye level some 10 metres away while my camera had some electronic hiccup and refused to focus. “Say, aren’t you that guy that hung out around my nest all summer?”

But the next day those shorebirds numbers had dropped by more than half, and the day after that, the 12th of August the only shorebirds that could be found were two Baird’s Sandpipers. Migration happens in an instant.

Which isn’t to say that there are not still birds around. American Pipits (Anthus rubescens) are more conspicuous this time of year than any other. Snow Buntings (Plectrophenax nevalis) are still plentiful. Glaucous Gulls (Larus hyperboreus) and Thayer’s Gulls (Larus thayerii) will stick around until freeze up comes mid-October, the loons almost as long. Northern Fulmar (Fulmaris glacialis) will continue to throng in the bay, dipping and soaring with the winds, and entertaining kids who lure them close with chunks of seal blubber. And yesterday a surprise when I walked the shoreline, not expecting anything. A Purple Sandpiper (Calidris maritima) alone. They are a late migrant and are seen from time to time here, daring winter storms to slow their trip south. But winter is just around the corner. Soon (my first winter snow arrived August 27th and stayed, two years ago a blizzard hit on the 18th of August but melted away) the landscape will turn white and the light will dwindle away. Lemmings will add to their stores of grasses and seeds, insulated from the storms above by snow. Ermine will hunt lemmings under the snow, haunting them in their lairs. The Ravens (Corvus corax)will forgive me for being a fair weather friend and will entertain me all winter long. They are the hearty ones, this is their home and they’ll not fly away just because of a little cold or dark. They’ll play and live, relishing the twilight and the stars.  They are good examples for all of us up here. 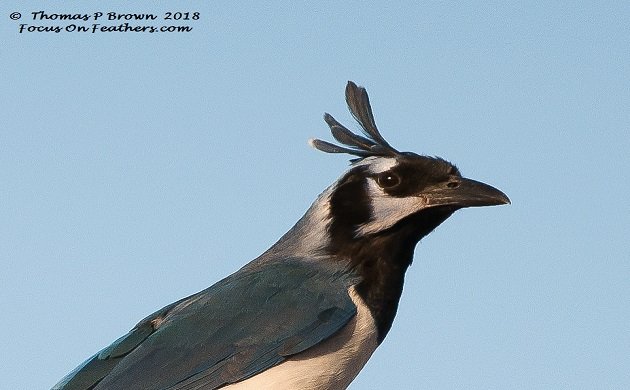