On Friday, January 21, the Tennessee Wildlife Resources Agency voted to table the proposal to open season on sandhill cranes for two years. More than 100 people packed the Nashville hall to present hunting arguments both pro and con, but the con’s carried the day, buoyed by the thousands of letters, emails, calls and comments received by TWRA since October. Remember my first post in October, when I told you TWRA Commissioner Michael Chase had received exactly one letter of dissent? You changed that.

The Tennesseean has an article about the meeting and the decision. The lack of good data about this eastern flyway crane population was central to the arguments against the hunt. In deciding against instituting a hunting season now, TWRA recognized that a hunt proposal based on one year’s huge (and likely unrepeatable) apparent gain in crane numbers is premature. To recap, here are the crane counts for the past six years:

And this just in–the January 2011 count. Well, would you look at that: back down to an unprecendented low.

Some biologists are now speculating that the freakishly high January 2010 count was the result of a weather event that froze all open water at Indiana’s Jasper-Pulaski Fish and Wildlife Area, sending the cranes that normally winter there packing farther south to Tennessee. As many as 30,000 sandhill cranes may gather in the Indiana refuge in a big winter. And guess what?

As many as 30,000 people may come to see them at J-P in a single season–200 people per day. Sounds like a nice ratio: A crane for every human. But not… a crane in every pot. A flying, calling, purring crane, high overhead or stepping gracefully through the corn stubble. Cranes will be flying, calling and purring, safe from gunshots, for at least two more years in Tennessee. If crane enthusiasts, spearheaded by Vickie Henderson, have their way, they’ll be safe for much longer than that. Vickie has drawn up a petition to the U.S. Fish and Wildlife Service to take another look at its Management Plan for the Eastern Population of Sandhill Cranes. To take the provision for hunting seasons along the Eastern Flyway out of it, at least until more is known about this population’s dynamics, movements, and reproductive viability.

Tell the U.S. Fish and Wildlife Service that you don’t want to see sandhill cranes gunned down in the Eastern Flyway.

Oh. And thank you for writing, calling, emailing, voting. I think you know now that you’ve made a difference. 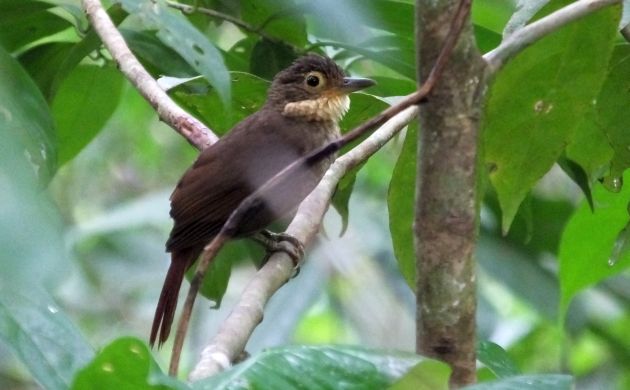 A Guide to Some Possible Bird Species Splits in Costa Rica