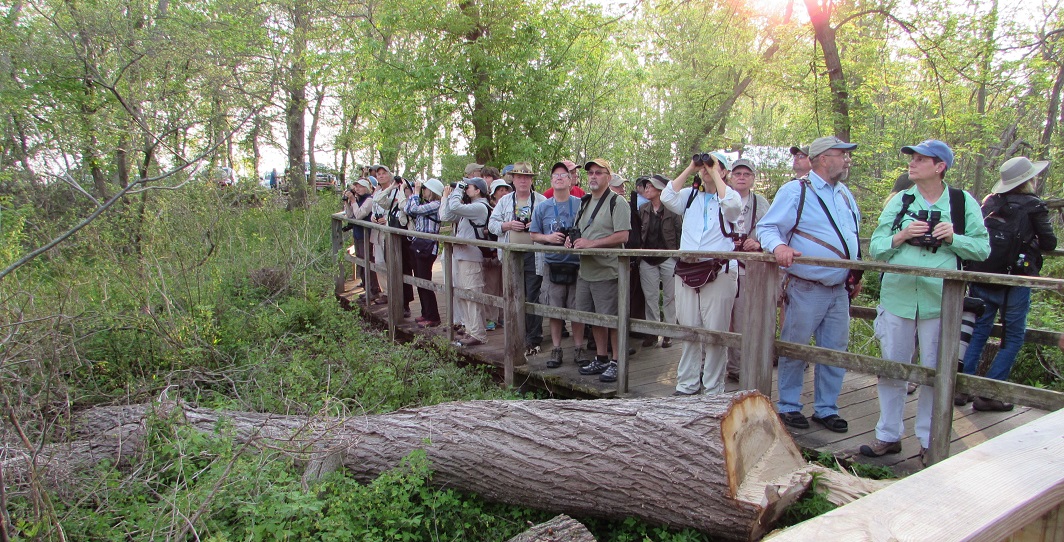 I recently wrote about the ABA, particularly the lack of communication regarding the search for a new president, its financial condition, and its role in the birding community. As a longtime ABA member and sometimes contributor to ABA publications, I want the ABA to succeed, but it will have to evolve to fit the times.

In my view, the ABA is at a crossroads and must reassess its role in the birding community. The long effort to increase membership has not worked, and I believe the issue is the ABA itself and what it offers—or fails to offer—birders. To attract new members and retain existing ones, the ABA must have a compelling vision that builds on its strength as the only national organization that represents birders.

In my view, the ABA should strongly consider: (1) becoming more welcoming to new birders, and (2) increasing and formalizing ABA advocacy on issues relevant to birders.

There is precious little ABA content for novice birders, and no single publication that covers the basics and presents an entry point for birding (and early ABA membership). In my view, this is a mistake and a substantial lost opportunity.

When I started birding, I viewed the ABA as an organization for bird-identification experts and hard-core listers, not as a place to start. The content of Birding was daunting, with detailed articles distinguishing seemingly identical birds. One worked to achieve a certain level of competence before joining their elite club, the ABA. While my view is just one perspective, I doubt it is unique.

At a minimum, there should be a free and downloadable (without the need for an email address) dedicated or special issue of Birding for new birders. It should cover all of the obvious topics, such as selecting binoculars, how to look at a bird, how to use a field guide, where to go birding, birding ethics, birding terminology, birding books, eBird, etc. (Some of this content already exists, but it should be brought together in a single comprehensive publication.) The target audience should be new birders and the birding curious. Of course, it should include an offer to join the ABA, perhaps at a discounted rate.

An organization that actively supports birders from the initial pique of interest would likely resonate with the larger birding community, the vast majority of which are not ABA members. It is also a win-win situation: new birders would appreciate more support and long-timers would surely appreciate supporting new birders. Of course, anything that resonates with more birders is good, as the ABA needs additional members to address its financial problems.

More broadly, Birding and other ABA channels should have more content that is accessible to novice birders. There is already some, but most of it relates to conservation or general ornithology. Virtually all of the identification articles are geared towards world-class ID experts. Such articles are fine, of course, but not at the expense of all content for beginning and intermediate birders. There should also be a new or beginning birder tab on the ABA home page, which should lead to a page with a link to a series of “How to Start Birding” episodes of the ABA podcast, etc. 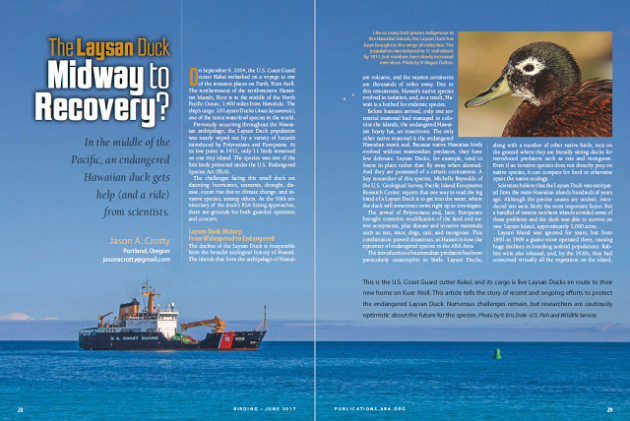 As a related aside, the ABA should organize the vast content from Birding. The archives of Birding are not searchable so the only way to find something is to literally go issue by issue, either with hard copies or online in the PDF library. This is simply unacceptable in 2022. There is lots of great Birding content, but if it cannot be located, it might as well not exist.

As an example, my posts on 10,000 Birds are searchable and available online worldwide, but my articles in Birding (such as the one above) are essentially confined to oblivion. As another example, the various articles over the years that might be useful to novices cannot be located by even the most diligent new birder, even they were not behind a membership wall. The Birding and Birder’s Guide archives should be easily and comprehensively searchable.

Also, there may be no reason to put Birding behind a membership wall. Birders will join and renew if they are engaged with the ABA and believe the ABA is fulfilling an important mission, not because they receive Birding. In fact, free availability online might encourage membership. This is far from a novel idea: contributors to the Cornell Lab of Ornithology receive Living Bird magazine, which is also freely available online to everyone.

Secondly, the ABA should increase and formalize its advocacy for birders. Birders care about bird science and conservation, but also about access to birding sites and facilities as those locations, etc. Avian science and conservation are well covered by large and well-financed national non-profits. But as far as I can tell, nobody advocates for birders, so lands are opened to hunting and fishing, but not birding, photography, and other non-consumptive uses.

For example, near Portland, Oregon, one of the local national wildlife refuges recently sought comments on modifying its access plan to include the public for wildlife observation, wildlife photography, environmental education, and interpretation. Until now, it has only been open for hunters. This is the sort of issue that the ABA should have a template for comments that could be adapted for a specific site. Additionally, it could nominate sites with birding potential for public access.

Of course, where appropriate, the ABA should also continue to advocate in the areas of bird and habitat conservation, among others. The ABA has sporadically commented on proposed regulations, but it should develop a more formal process to comment on issues such as the Migratory Bird Treaty Act, the Endangered Species Act, the Duck Stamp, and others. Members will likely also have suggestions for advocacy.

Importantly, these efforts should be communicated to members, who should see that the ABA is advocating on their behalf.

Neither of these two suggestions would require a substantial investment of resources.

As to the first, the initial steps are merely a dedicated or special issue of Birding and more content for new birders on the various existing ABA channels.

As to the second, advocacy is already done on an ad hoc basis and creating templates for letters and comments on proposed regulations would be straight-forward. Finding initial opportunities to advocate could largely be done by following the U.S. Fish and Wildlife Service, National Audubon Society, American Bird Conservancy, and Nature Conservancy on Twitter. It would not be a Herculean task.

Regardless of the merits of these two specific suggestions, the Board of Directors and new president should develop a strategic plan for the future, and that plan should comprehensively assess the current mission, the financial realities, and the ABA’s realistic capabilities. It should honestly assess the ABA’s strengths and weakness, and membership should be consulted and/or surveyed. The resulting formal written plan should, of course, also be shared with membership. 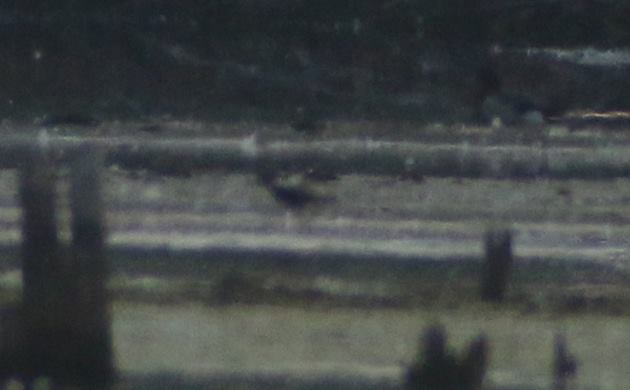 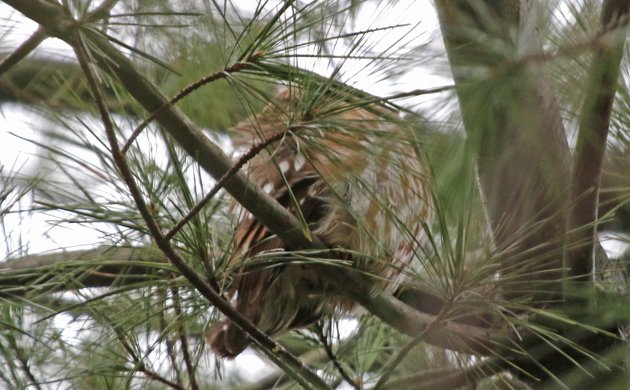