On Friday the weather forecasters said rain. We (Daisy, some assorted family members, and I) decided to ignore said forecasters and head down to La Jolla, the famous northern coastal suburb of San Diego, for the heck of it. Previous visits there had netted me some pretty good looks at a variety of gulls, Brown Pelicans, shorebirds that like rocks, and Brandt’s Cormorants so the camera and binoculars came along for the ride.

The rain never materialized: the sun even came out for brief moments! From the moment we stepped out of the car and walked along the ocean on the sidewalk I was focused on the birds. Heermann’s , Western , and Ring-billed Gulls were the only larids present but what the gulls lacked in diversity they made up for with beauty and affability. me taking pictures of the gulls (photo by Daisy)

The gulls were cooperative, the pelicans and cormorants were flying over the ocean searching for fish, and I started to notice the occasional shorebird. Both Ruddy and Black Turnstones were picking at the wave-washed rocks here and there and a Surfbird was doing the same. A single Willet was being followed by an enterprising Western Gull that drove the Willet off whenever it found something decent to eat. Then the mammals briefly stole the show.  First a California Ground Squirrel (thanks to Mary for the species ID) and then the Harbor Seals.  The squirrels inhabit the bare dirt areas that top the cliffs that face the ocean along with Rock Pigeons, which are much more tolerable in their natural habitat (before being made nearly tame and spread over the world Rock Pigeons nested on seaside cliffs).  The seals loaf on the beach and occasionally scratch themselves or heave themselves into the water.  Signs said the beach was used for birthing but we saw no seals in labor, not that I’m sure I wanted to. Harbor Seals on the beach Audrey, Daisy’s not-even-two-year-old niece, is already showing signs of becoming a birder, saying “sae” (the Korean word for bird) whenever a gull came close, and “fly” whenever one flew past.  When the gulls came too close, however, she ran for mom.  Nonetheless, in a couple of years I will make sure she has the requisite field guide and binoculars.

A surprise Yellow-rumped Warbler foraging in the bushes was nice enough to let me get some decent pictures, the first good ones I’ve gotten of the western “Audubon’s” form.  Note the yellow throat, lacking on the eastern “Myrtle” form of the butterbutt. On the way back to the car I got some good views but so-so pictures of Brandt’s Cormorants and Brown Pelicans.  I was more focused on watching them clumsily come in for landings on the rocks.  Talk about birds that weren’t made for land! To really get good pictures and the full La Jolla birding experience I would recommend being there at dawn on a weekday.  With the sun behind you as you face the Pacific Ocean you will have great light for viewing or photography and the tourist numbers will be down.  From reading the local San Diego listserv I also understand that one has a decent shot at some alcids and shearwaters from shore, especially when equipped with a scope, and even more especially during spring and fall migration, but, again, dawn would be best (though if you want shots of the sun setting over the Pacific, well, obviously dawn wouldn’t be the time).

Though we didn’t stay too long as we had other, non-birding type things to do (like lunch), even our brief visit was, as I hope my pictures show, highly rewarding.  La Jolla is a beautiful place with beautiful birds and I highly recommend a visit (just go with other birders, unless you want to be filled with longing when, as you head to San Diego, you DRIVE RIGHT PAST MISSION BAY, which you can see is FULL OF BIRDS, and DON’T STOP, because, apparently, some things are MORE IMPORTANT than BIRDING). 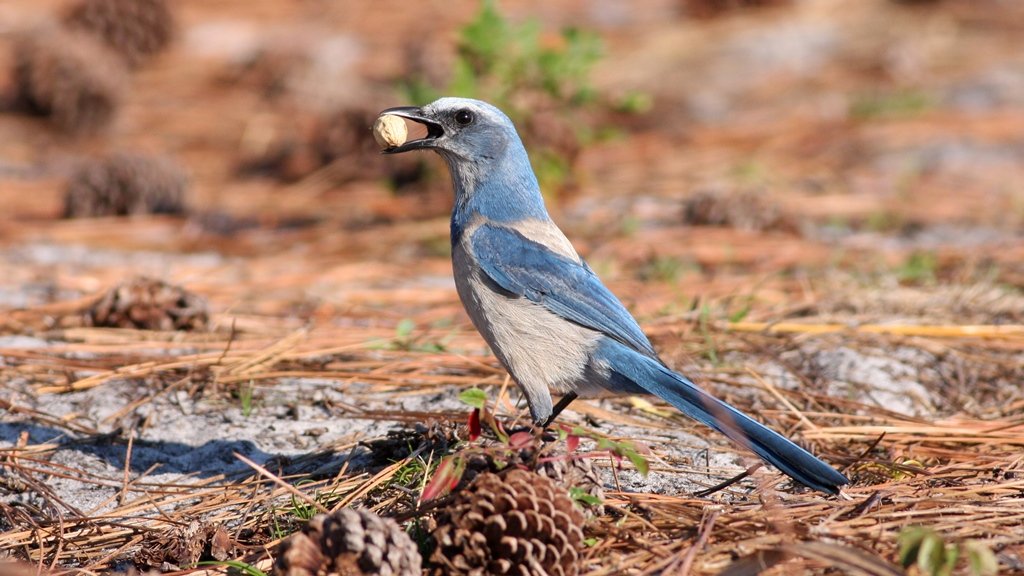