A boycott will send a message to BP that its shoddy oversight of this project and its history of environmental and worker safety violations is unforgivable…This is a company that should fear the public’s wrath, for the Deepwater Horizon blowout was a preventable disaster. While much remains unknown, there is mounting evidence that BP could have averted the catastrophe. BP made a conscious decision not to install a $500,000 safety device that could have prevented the blowout. There is good reason to believe BP’s contractors on the Deepwater Horizon made multiple mistakes leading up to the disaster, but it is ultimately BP’s job to make sure its contractors are exercising sufficient care…this is not a case of bad things happening to good people. BP has one of the worst environmental and safety records of any oil company operating in the United States. BP has pled guilty in just the last few years to two crimes and paid more than $730 million in fines, penalties and settlements for environmental crimes, willful disregard for workplace safety and energy market manipulation.

So, should BP be boycotted?  And will a consumer boycott prove effective? 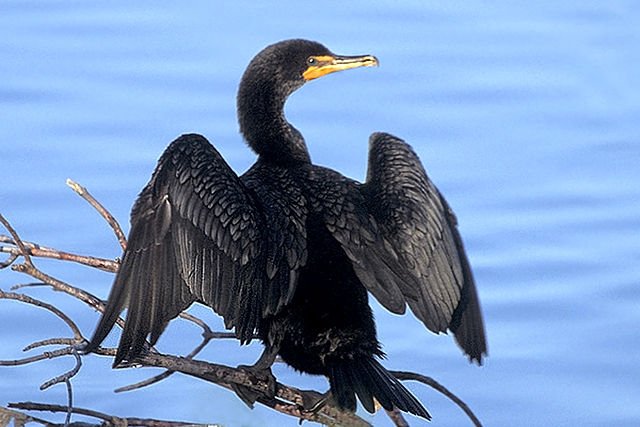 Of Bird Diets, Dangers, and Delinquents

Is the American Bird Conservancy Threatening Us?

« Previous post
A Photographic Guide to the Birds of Jamaica
Next post »
A Big Queens Big Day: Part 3, A Cloud of Terns